The political arena can be termed as the gift that continues giving in regards to the recent happenings.

ODM leader Raila Odinga seems to be caught between a rock and a hard place after another major Azimio coalition allied leader made a huge announcement on Sunday.

Machakos Governor Alfred Mutua was back in the spotlight days after him and a group of politicians, threatened to quit the coalition if there demands weren’t met.

The second time governor  during a short presser revealed that he wants to be Raila’s running mate.

The once government Spokesperson, pointed out that he had all it take to deputise the veteran politician ahead of the much anticipated August 9 polls.

Mutua’s new found desire comes days after it was alleged that Wiper party leader Kalonzo Musyoka would be given the running mate ticket.

These brings up two big questions, Is Mutua a better candidate than Kalonzo for the running mate post and is Mutua’s move a plan to dethrone Kalonzo from the Kamba land kingpin seat? 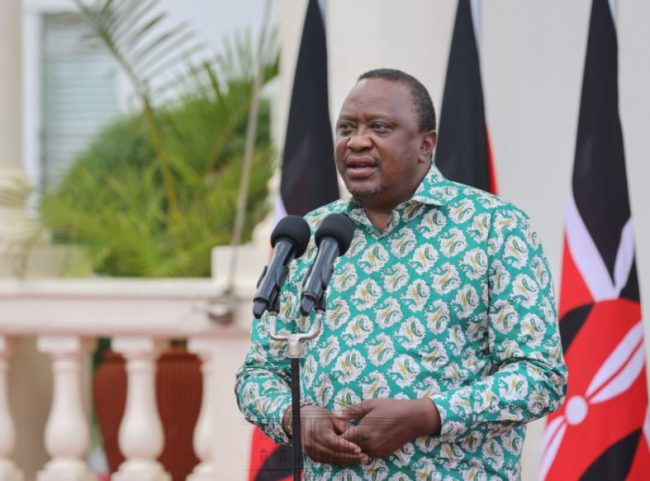 Tension and division has hit Jubilee party camp as the outfit weighs on whether president Uhuru Kenyatta should openly campaign for Raila Odinga through open campaign rallies or not. 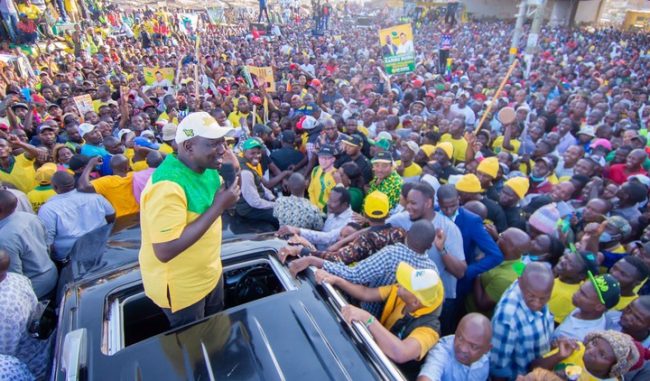 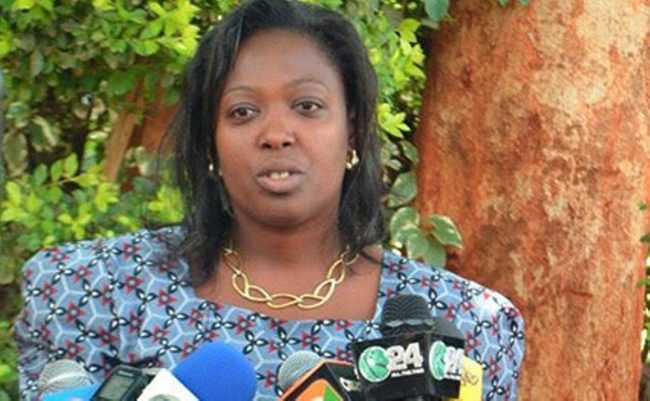 Kiambu County Governor position looks to be one of the hottest in the country with a lot of leaders declaring interest in succeeding Governor James Nyoro who took over from Ferdinand Waititu after he was impeached by the county MCAs.