A section of Kenyans has been hit by a wave of disappointment following the reading of the 2022/2023 budget proposal by national treasury CS Ukur Yatani.

While reading the budget which serves as the last under President Kenyatta’s government, Yatani gave a layout of how they plan to finance the Sh3 3.3 trillion budget amid the tough economic times.

Among the highest beneficiaries in this budget include the health sector which has received its highest allocation ever with an allocation of Sh146.8bn. Other winners include users of petroleum products, local manufacturers, Sponsors as well as the plants and machinery industry.

In a move to curb gambling, gaming, and alcohol addiction, high advertising fees will be put in place for these products making this industry among the losers in this year’s budget.

Other losers include bodaboda riders as well as taxpayers linked to tax disputes with Kenya Revenue Authority KRA.
Reacting to the proposed budget, Kenyans lamented about the high cost of living and taxation stating that they had high expectations for these concerns to be highly addressed and factored in.

In other news, men are counting on a win following a landmark ruling that now allows them to have custody of children below the age of nine years contrary to the previous rule that children of tender years belong with the mother.

Many have expressed their joy since this ruling comes in the wake of some mothers in modern society using men as a tool to siphon money and others being outrightly irresponsible.

In your own view, what do you think should have been done differently in 2022/2023 proposed budget & what are your thoughts on this new rule on the custody of children below 9 years old? There has been a lot of debate on who will win the coveted running mate slot in the Kenya Kwanza alliance with the obvious fact being that deputy president William Ruto is going to be the alliance’s presidential flag bearer.

Many names have been mentioned with ANC party leader Musalia Mudavadi being the most mentioned one outside the Mt Kenya region. Others mentioned are Kimani Ichung’wah, Ndindi Nyoro, Alice Wahome, Rigathi Gachagua among other Mt Kenya region leaders. ODM party leader Raila Odinga was caught up in the middle of a rowdy mob several days ago in Soy Constituency, Uasin Gishu county where he had gone to attend the burial ceremony of former politician Mzee Jackson Kibor at his rural home.

However, Raila and his entourage were pelted with stones with one chopper badly damaged. The police are currently investigating the incident. And now, reports coming out of vigilance house have invoked a new twist in the whole drama. 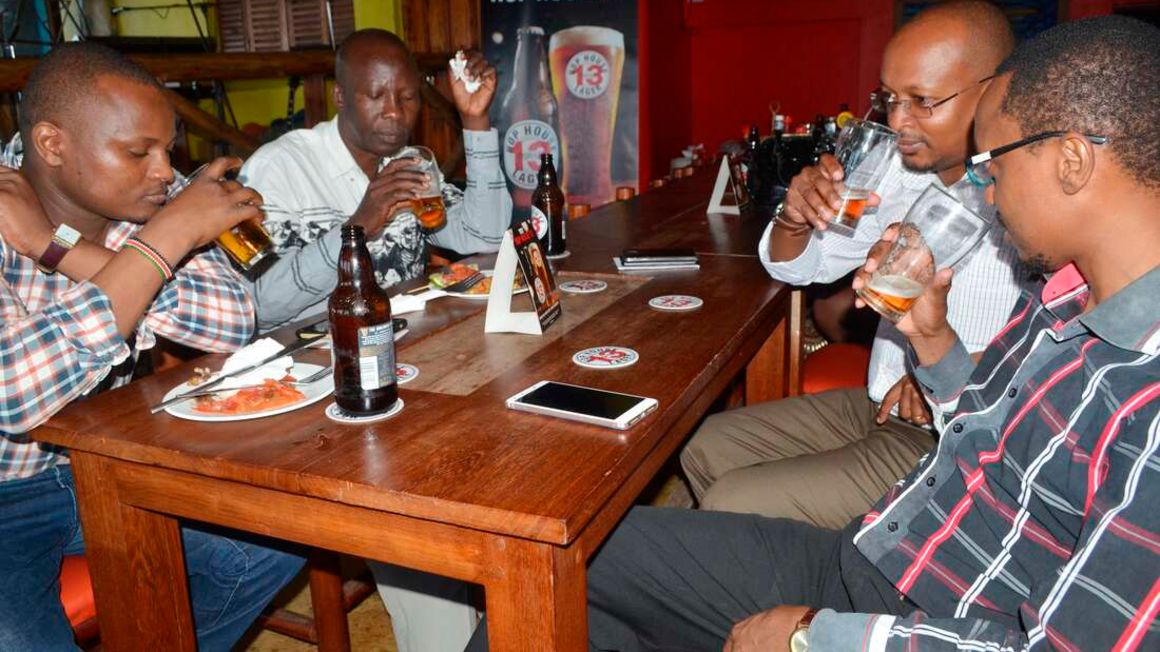 Kenyans are set to be hit with higher prices of beer, cigarettes, fruit juice, and bottled water after the Treasury proposed to increase the excise duty on these products by 10 percent in Thursday’s budget statement.

Treasury Cabinet Secretary Ukur Yatani said the higher excise, which is separate from the annual adjustment for inflation, is among new tax measures meant to help the government generate an additional Sh50.4 billion in the 2022/2023 fiscal year.