We are a day away to the end of a month that could be summed up in one word, thrilling, in the political universe.

Aside from the Ruto drama facing Uhuru, the president is set to deal with the outcome of the BBI case at the Supreme Court.

The court noted that the final ruling would be made on Thursday.

The Head of State and his colleague ODM leader Raila Odinga in the past pointed out that they would accept whichever decision would be made on their ‘failed’ handshake project.

Karua remarked that the Azimio coalition wasn’t only based on the BBI.

The opinion from the ‘Iron lady’ raised eyebrows on whether she had changed tune on the document.

This brings up the big question, will the Supreme Court decision on the BBI change anything ahead of the August 9 elections? 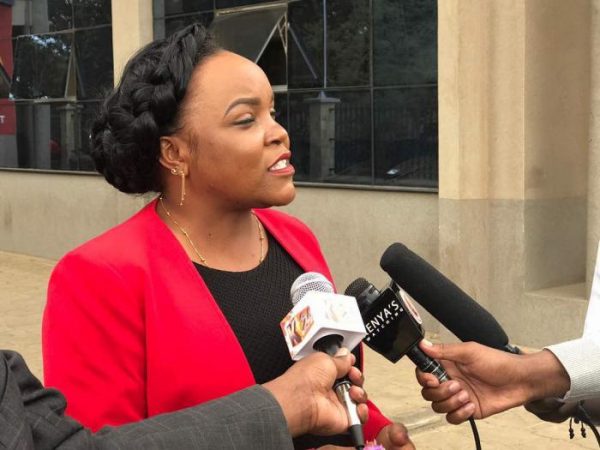 Karua Changes Tune On BBI Ahead Of Thursday Ruling 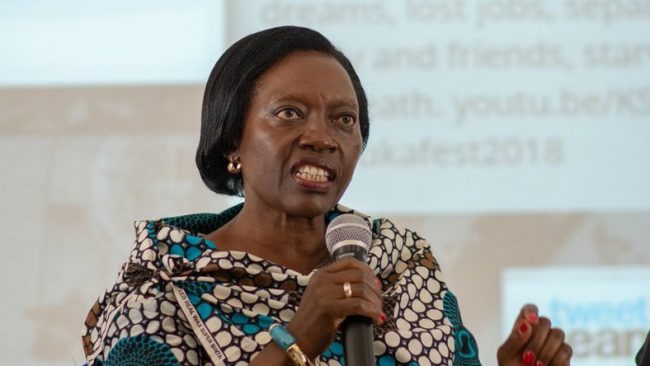 Is the controversial Building Bridges Initiative coming back? this could be the case after one of its opposers Narc-Kenya party leader Martha Karua changed her tune on the bill. 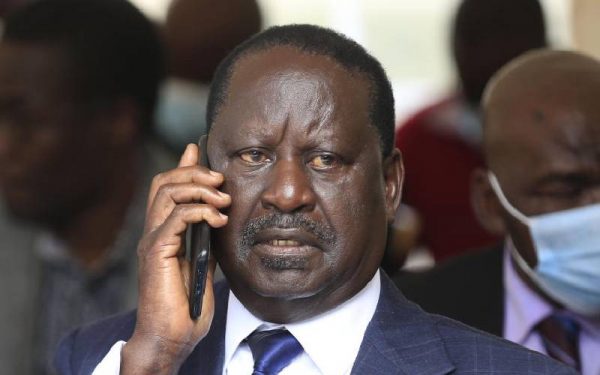 The ODM leader’s Decision to give out direct tickets to some aspirants has sparked off a storm within the orange party with some aspirants who were left out ditching the Party.