It is on a Thursday and the political dynamics in the country continue to take Kenya by storm.

Martha Karua, who had been keeping her cards close to her chest on Wednesday, endorsed Raila Odinga for State House in the August 9 General Elections.

It was a move that received praises and condemnations in qual measures from all political quarters. While some termed Karua’s step as her political renovation, others sympathized with her, claiming she was talking miscalculated steps that will throw her into political oblivion.

The former Gichugu MP said she was happy to have joined the Second Liberation reform voices, throwing DP Ruto and his Kenya Kwanza Alliance, who have been courting her under the bus.

Having featured in opinion polls as possible running mates for Raila and Ruto, Karua could be aiming for a pick under Azimio la Umoja camp. However, the presence of other bigwigs from Mt Kenya like Peter Kenneth, Governors Lee Kinyanjui, Nderitu Murithi and others in Raila’s camp could complicate things for Karua.

Do you think Karua’s decision to join the Azimio movement is a score or a stab on one’s self feet? 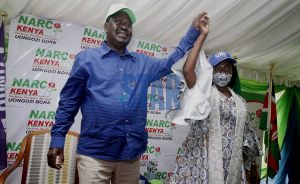 According to Weda, Karua only takes a ‘big name’ and adds the number of women leaders in Azimio but not votes.

Why Mt Kenya Should Not Expect DP Slot Under UDA 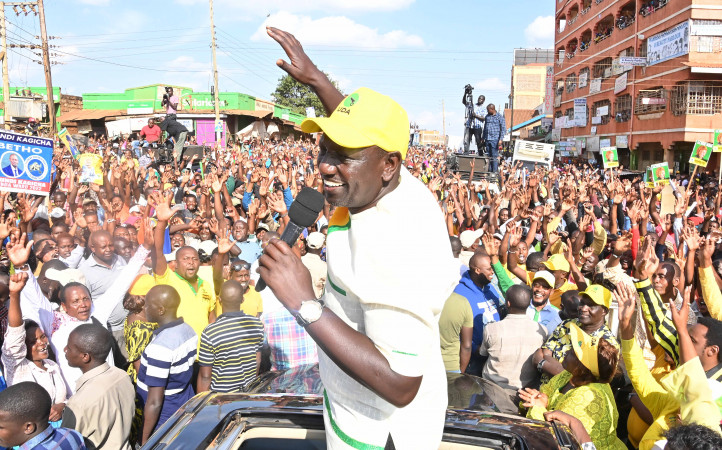 Of all the Kikuyu leaders in UDA and Kenya Kwanza camp, none seems to have their eyes on the national stage—beyond the positions of governor, senator, woman rep, MP and MCA.

This is how Ruto has been able to manage the interests of the Kikuyu by stemming their ambitions and trying to ensure they follow him unconditionally.

Mudavadi’s ANC Hit by Wave of Defections in his Backyard 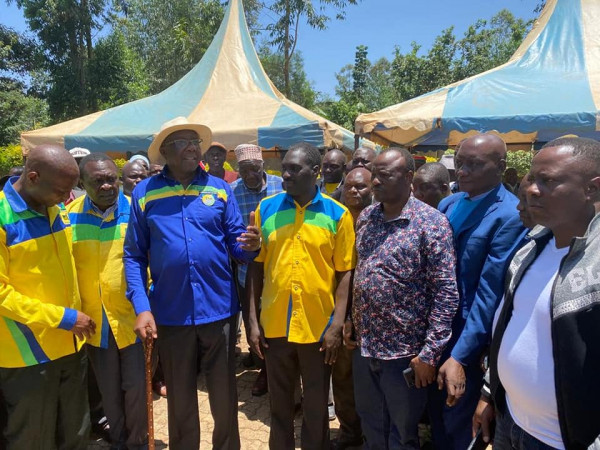 Aspirants gunning for key positions on Amani National Congress (ANC) ticket have ditched the party over fears that they will be rigged out during nominations.

They decried insincerity, favoritism in the coming primaries where some aspirants have been assured direct tickets.