It is only five days to the deadline for politicians and members to hop parties ahead of the August 9, 2022, general elections.

Unlike before where one would move to another party or vie independently after failing nominations, the Independent Boundaries and Electoral Commission(IEBC) has come up with new laws blocking the move after the party nominations.

The Orange Democratic Movement(ODM) has fallen prey to this new directive as political bigwigs quit the party in fear they might not clinch the outfit’s ticket during nominations.

Despite ODM assuring aspirants of “free, fair and verifiable” primaries, more contestants continue to stream out claiming insincerity in the manner in which senior party officials were conducting themselves ahead of the nominations slated for Mid-April.

The party has also not been clear on which mode of nominations they will adopt, making the situation dire.

The ruling party Jubilee, on the other hand, is now promising aspirants wishing to vie on the Jubilee ticket various desirables, among them funding their campaigns access to some government privileges.

President Uhuru Kenyatta intends to sustain an aspirants’ mobilisation programme that would see him welcoming back some popular individuals who had defected from the party.

Reportedly, Uhuru is reported to have taken charge in monitoring the progress of ongoing activities in the party, which last month mandated him to continue serving as its leader even after retiring as President.

With parties forming new coalitions ahead of the general elections we can only watch out for the space to see which party will gain in terms of politicians they lure to the political side. 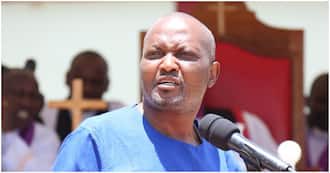 Pressure has been mounting on the NARC Kenya party leader Martha Karua to either join the Azimio la Umoja or the Kenya Kwanza Alliance ahead of the August 9 polls.

However, the fiery lawyer dismissed the chances of joining any of the coalitions saying both camps have rogue and corrupt leaders responsible for misusing public funds. 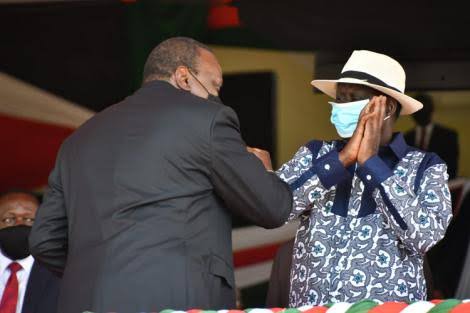 Aspirants who spoke to a local daily said that the president is now speaking directly to those willing to contest on the Jubilee party ticket. The president is said to have made two new promises to keep existing aspirants from leaving the party and pull a few more from the deputy president William Ruto’s camp. 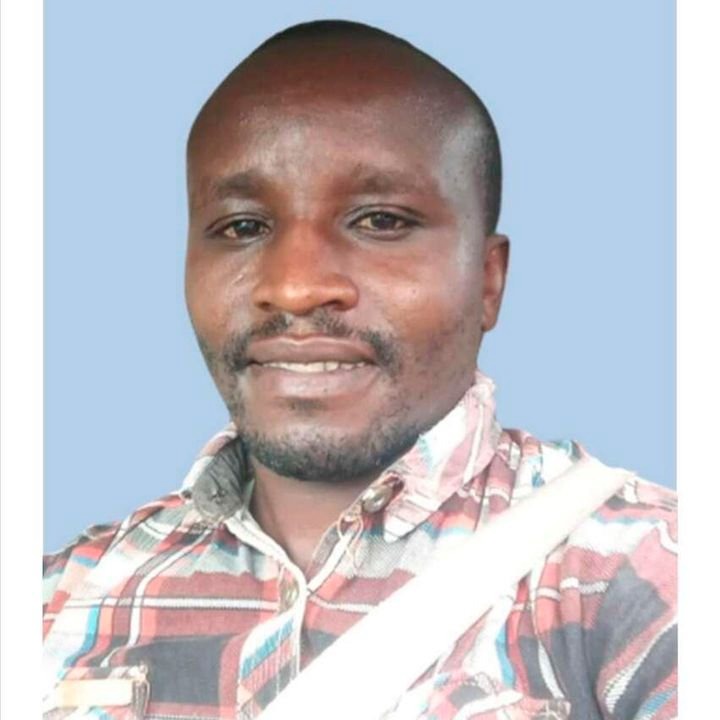 A 17-year-old KCSE candidate from an educational institution in Kasarani area of Nairobi county has left detectives shocked after confessing to a heartless murder of a 40-year old Kiambu businessman who also doubled up as a bolt driver.

The teenager is said to have lured the businessman to help him (the teenager) drive a sick relative in Kisii to Nairobi for specialized treatment with the promise of Kshs 30,000 for the job that the driver happily accepted.

The two embarked on a long night long journey from Nairobi to Kisii town where they successfully arrived at 9.00am. Little did the driver identified as Stephen Kimani knew that this was to be the last time he would be alive.