As we fast approach the August 9 polls, the main talking point at the moment is political alliances as politicians align themselves with formations that best cater to their interests.

The latest politician to declare his stand is Gatundu South MP Moses Kuria who on Friday said that his Chama Cha Kazi Party and 21 other political parties are in talks with the Kenya Kwanza Alliance, with an aim of coming up with a coalition.

The vocal legislator had recently raised eyebrows after he scheduled his party’s National Delegates Conference on March 15, the same day Deputy President William Ruto’s UDA party is set to have its NDC.

Kuria has been unpredictable in his 2022 coalition formation, but a few days ago he declared that the Azimio La Umoja camp is not an option for him as the country heads to the August 9, polls.

However, reports have now emerged that Kuria may in fact not be heading to Kenya Kwanza with some pundits postulating that the Gatundu South lawmaker might be using the octopus’ tactics to promote his party in Central Kenya.

According to a local daily, Kuria could be employing the ambush predator strategy to his benefit and to promote his party in Central Kenya as he aspires to be elected the Kiambu governor.

Do you think Moses Kuria is fully behind DP Ruto’s candidature for the presidency? Or is he using this strategy to depopularize UDA in Central Kenya? Orange Democratic Movement party leader Raila Odinga will be flying out of the country to the United Kingdom for a five-day tour, after his crowing as the Azimio La Umoja’s flag bearer on Saturday, March 12.

His trip will come soon after Deputy President William Ruto who is now in London for the last leg of his 12-day tour in both the UK and the US will have jetted back into the country.

According to insiders who spoke with the Star on condition of anonymity, Raila is expected to leave the country on Monday, March 14.

Gachagua Reveals What Would Have Happened if Uhuru Supported Ruto

Mathira MP Rigathi Gachagua has revealed what would have happened if President Uhuru Kenyatta would have turned his support to DP William Ruto.

Gachagua, who is a close ally of the UDA Party have been seen advocating for a bottom-up economic approach as their agenda to look for State House bid. 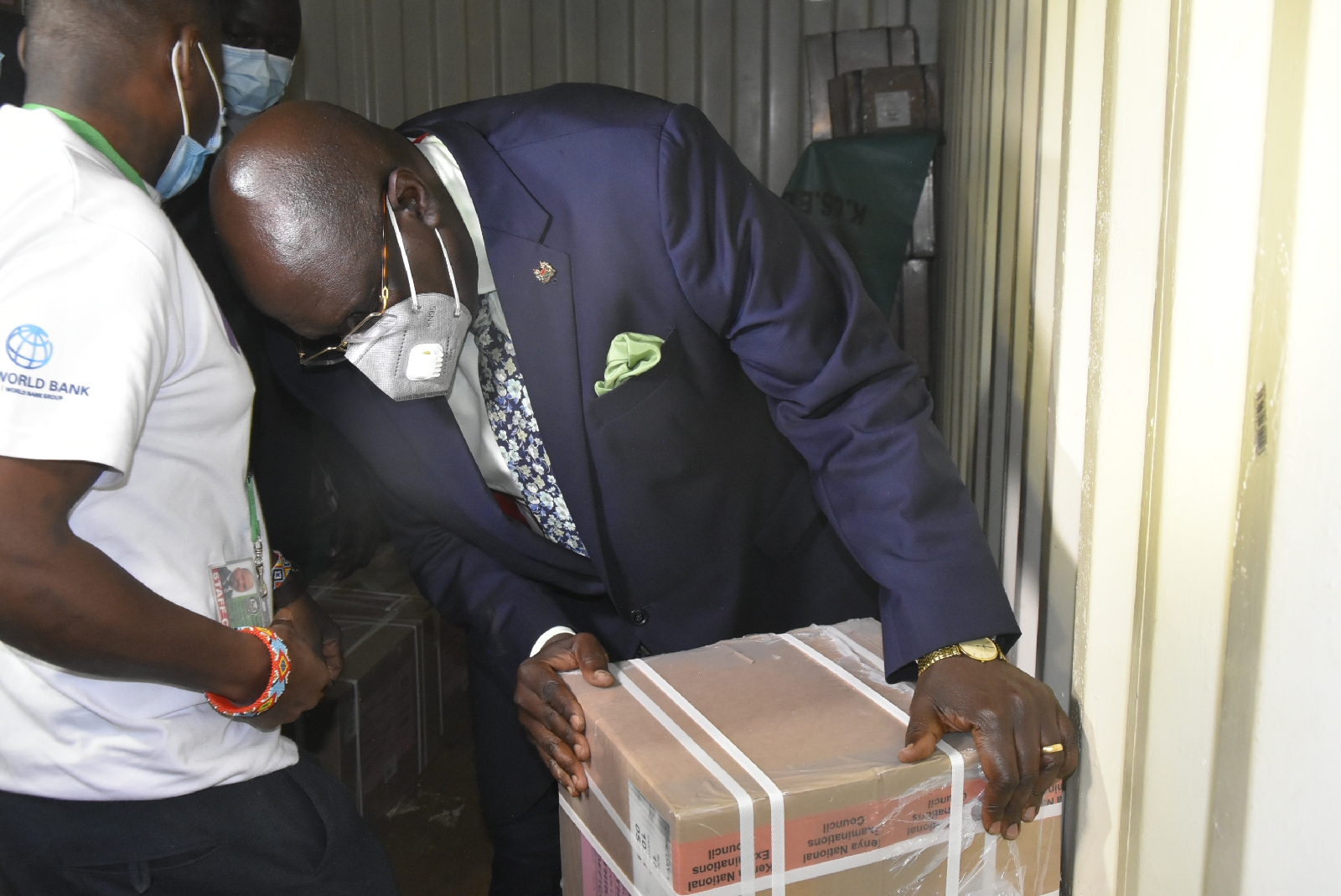 He will then monitor the progress of the examination at various centres.