It is on a Thursday and the political temperatures in the country have hit the roof.

While Raila Odinga and his team are busy wooing the Rift Valley in Nakuru, DP William Ruto is miles away in the USA championing for his Bottom-Up economic approach among the Diaspora residents.

However, it is Ruto’s continued stinging attacks on the government over alleged plans to rig the next general polls that have exposed the state in an awkward position. 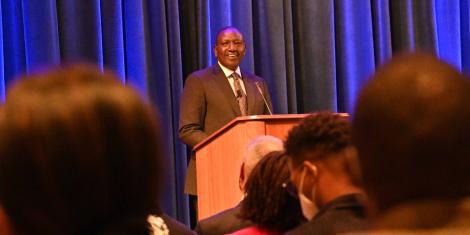 The DP said there are plans by the State to rig elections but expressed confidence that the same will be defeated because Kenya’s Constitution is progressive and its democracy robust.

He, however, appealed to the international community to intervene and help stop any attempts to subvert the citizen’s will.

Do you think Ruto’s claims and concerns are genuine? is the second in command keen on growing his international networks— a key factor in winning and assuming power in Africa? 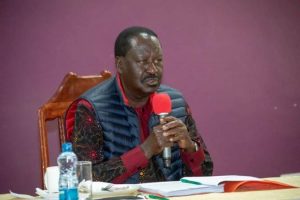 The seven-member club of Raila’s inner circle, dubbed the Advisory Council, is the equivalent of the 2007 Pentagon team and is expected to work on a grand manifesto and a winning strategy to marshal support across the country for the ODM leader. 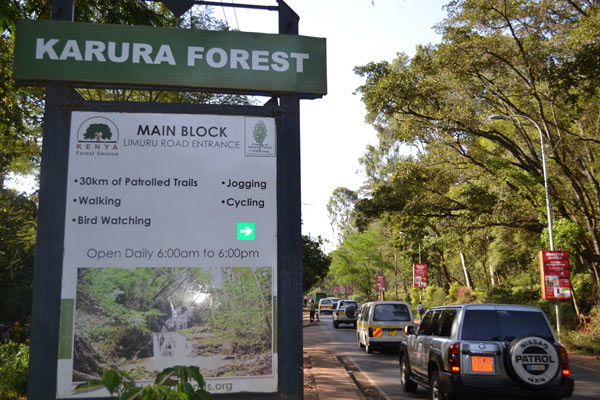 Police are investigating to identify a man whose body was found dumped in a forest in Lari area, Kiambu county. Attempts to bring the two sides together have always proved futile and according Professor Makau Mutua, this has always been caused by Kalonzo Musyoka.

Speaking during a KTN interview, Mutua revealed that at one time, he personally organized a meeting between Kalonzo and Raila Odinga, however, Kalonzo decided to cancel the meeting at the last minute without any good reason.