It is the second day of the new month and the political drama in the country keeps getting interesting by the minute.

Being an election year, all leaders are on the front foot to ensure they remain relevant and reclaim power come August.

Wiper party leader Kalonzo Musyoka made the headlines after his recent actions in regards to joining the Azimio La Umoja group.

True to his nickname, Watermelon, Kalonzo made a U-turn days after declaring he had joined the Raila Odinga led outfit.

The once Vice-President of the country indicated he needed more time to think about the decision to join forces with Raila’s political bandwagon.

Adding more drama to the situation, the veteran politician revealed the details of the NASA pact between him and the ODM leader.

He further demanded that he wanted the once Prime Minister of the country to honor it.

This brings up two big questions, is Kalonzo a confused politician and will he add any value to Azimio?

Here is How Much Ruto’s Stay in The US, UK and Qatar Will Cost and Who is Paying For The Trip 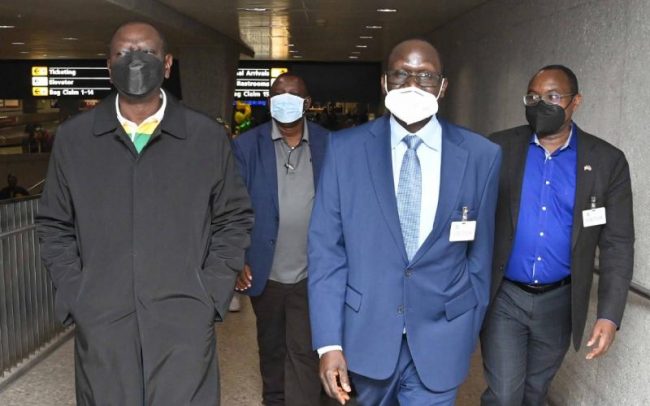 The Deputy President of Kenya and leader of the United Democratic Alliance, William Ruto, is in the United States of America where he is expected to address a series of interviews and leaders before he goes to the United Kingdom. 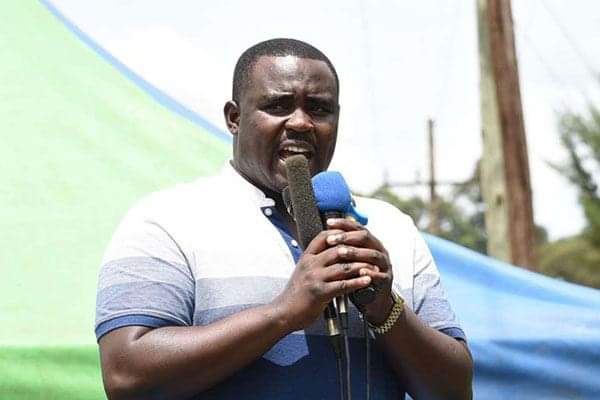 The war of words between Amani National Congress party members and Mathira member of Parliament, Hon Rigathi Gachagua, seems not to be ending soon. 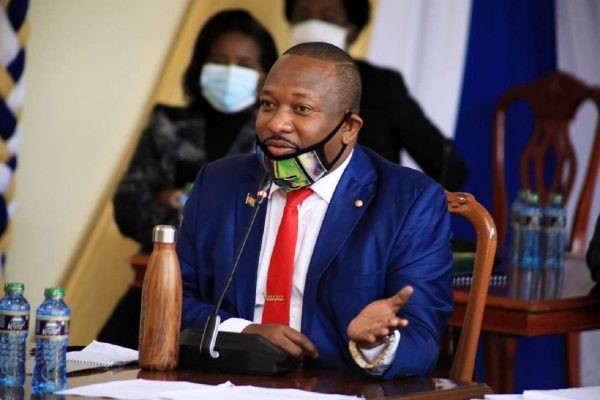 Yesterday, a viral story took the internet by a storm, after it emerged that a young mother had lost her innocent kid under some circumstances.