It is on a Thursday and the race to the house on top of the hill has taken another twist. This is after President Uhuru Kenyatta for the first time, spoke his heart out while in a meeting in Sagana.

While Officially endorsing Raila Odinga as his most preferred candidate, President Uhuru said he has nothing personal against his deputy and that if he changes his ways, then they might consider him after Raila’s term.

While proving his support for the ODM boss, Uhuru told Kenyans DP Ruto was linked to graft and stole project funds meant for the people of Mt Kenya and the whole country. 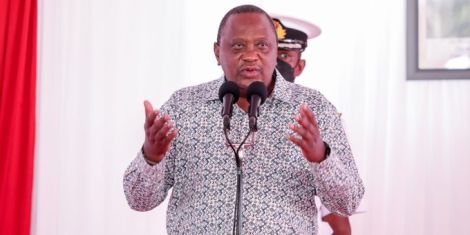 He went on to ask his Mt Kenya backyard to strongly support Raila, saying the country would be safer in his hands. However, his remarks in Gikuyu language elicited sharp reactions among Ruto allied leaders from the region, whoc came out to term his comments as non-influential and will not change anything.

Do you think Uhuru’s endorsement of Raila will work in favour of the ODM boss in Mt Kenya region? 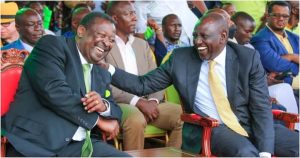 The second in command will fly out of the country on Sunday, February 27, reportedly accompanied by ANC leader Musalia Mudavadi among other delegates.

During the tour which will last for about 12 days, Ruto will hold high level meetings with top government officials, elected leaders, global policy thinktanks and Kenyans in diaspora. At some point, it was disclosed that there were unwelcomed guests in Sagana. It was alleged that they had been ferried to the Sagana State Lodge with an aim of booing the head of state. 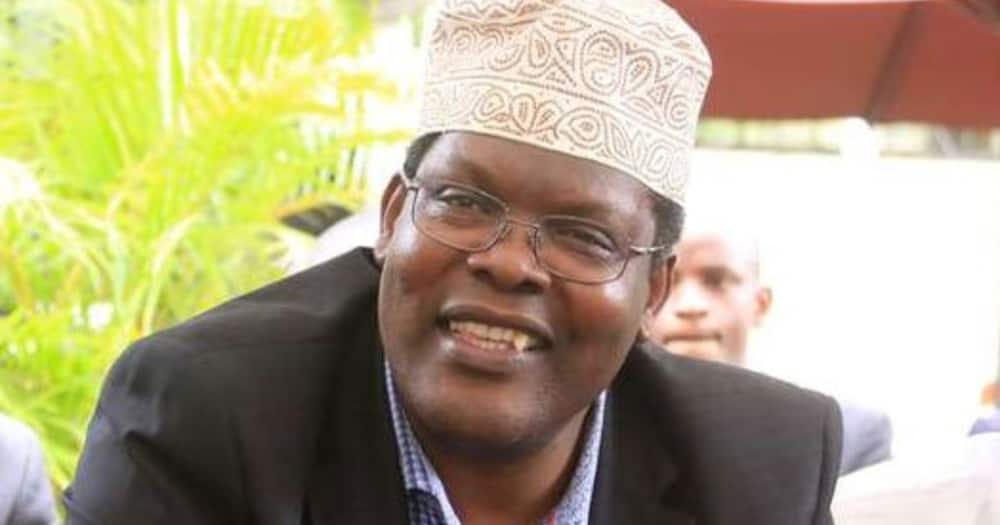 Miguna, who has been in Canada since his deportation in 2018 after the mock swearing-in of ODM leader Raila Odinga, believes he has what it takes to become the next governor of the city.

The embattled lawyer maintained that he is still entitled to the right as a Kenyan citizen to vie for the seat.