We are halfway through the month of February and the race for the top seat in the country come August keeps getting interesting.

ODM leader Raila Odinga’s led Azimio became the talk of the town after details emerged of cracks within the outfit.

Reports indicated that Raila’s trip out of the country had caused a rift in the group ahead of the August polls.

Further information pointed out that some of the top people in Azimio felt sidelined from the Presidential campaigns.

The change of wind came days after concerns were raised about Kakamega Governor Wycliffe Opranya’s absence from the countrywide tours.

This brings up the big question, will the claimed cracks in Azimio widen or will the political outfit stand strong to stop Deputy President William Ruto’s march to the top of the hill? 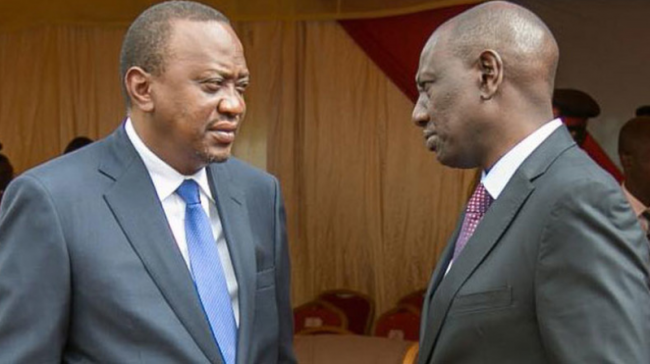 The relationship between the President and his Deputy has been on the rocks for the past few years with the two leaders reportedly not seeing eye to eye nowadays. 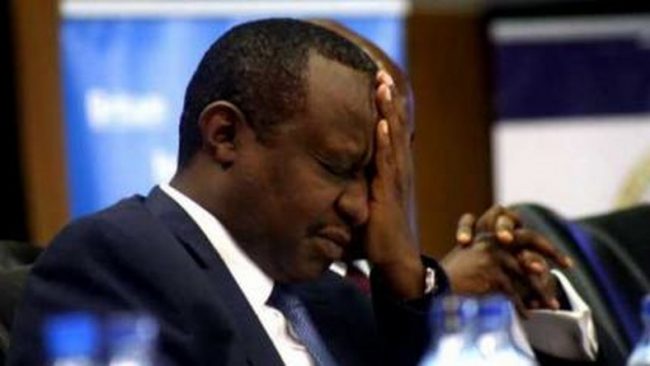 The report of a technical committee formed to determine the feasibility of the Kimwarer and Arror dam projects is missing and cannot be found by government officials.

Betraying Oparanya? Fresh Details Emerge On the Infights Within Azimio As New Plan Is Revealed 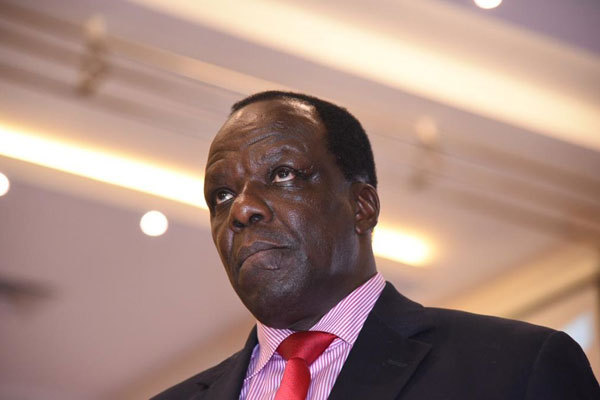 ODM leader Raila Odinga is currently out of the country on a 10-day trip that saw him visit Ethiopia and India as he looks to improve the bilateral relationship between Kenya and Other countries.