The countdown to 2022 elections is already on and reports confirm that the top two presidential candidates Raila Odinga and Deputy president William Ruto have already formed their campaign teams with the aim of reaching out to more regions.

Initially, the two led their own rallies but the new strategy will involve their top supporters like the governor’s and MCAs who will move from region to region to campaign for the presidential candidates.

In other news, Kirinyaga Governor Anne Waiguru who decamped from Uhuru’s team and joined Ruto’s UDA boldly sent a message to the head of state claiming that his party is dead and forgotten in the Mt Kenya region.

According to Waiguru, the Mt Kenya region which is known to have the largest number of voters is currently in full support of UDA which is a good indication that Ruto’s team stands a higher chance of winning the August elections.

The governor also stated in confidence that President Kenyatta who has been backing his handshake brother Raila Odinga will be put to shame by UDA’s win.

“We have nothing to fear, in fact, the president will be surprised that the mountain moved a long time ago and it’s solidly in UDA,” she said

Besides politics, valentines weekend is here and couples, as well as singles, have a reason to celebrate the month of love in style. A number of celebrities have been hyping events they will be hosting while couples have publicly been professing their love to their partners all over social media platforms.

Behind the Scenes of Raila Odinga a.k.a Baba’s Music Video Shoot 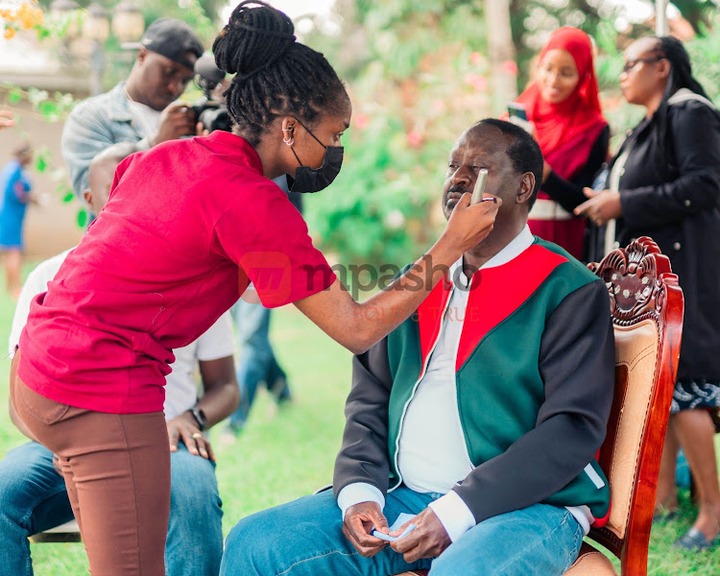 Raila who now goes by the street moniker ‘Baba’ has been featured in the song ‘Lero Lero’ by popular Luhya vernacular star Emmanuel Musindi.  The remixed version will be released today morning on Musindi’s YouTube channel.

Speaking to Mpasho.co.ke, music director Majimaji said the project took about three to four weeks to be released.

Raila’s Running Mate? Details On Meeting Between Uhuru & Munya That Convinced Him To Stay As CS 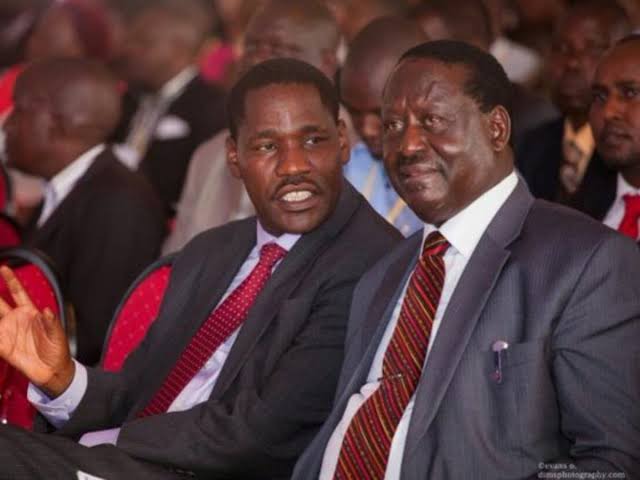 With less than six months before the next general election, Deputy President William Ruto and ODM leader Raila Odinga have so far proven to be the leading horses in the race which also includes Anc leader Musalia Mudavadi and Kalonzo Musyoka of the Wiper party.

Both leaders have been faced with a huge headache as far as choosing their running mate is concerned. The factor of Mt Kenya region is likely to be a key factor on will be selected as running mates in both counties.

At a press conference yesterday, Namwamba accused his colleagues of using public offices and resources to campaign for Raila.