It is on a Thursday and political temperatures in the country are billowing even as the August 9th date draws near.

Wednesday became a beehive of activities for state officers holding different cabinet posts as those who have already expressed interests for different political seats packed their things and resigned from office as required by law.

But even as ambitious Cabinet Ministers and Secretaries leave office, the controversies surrounding DP William Ruto’s resignation from his position and Jubilee party into UDA continues to cause confusion in the country.

According to the elections law, Ruto must quit the ruling party by March 26 to make himself eligible to contest the August 9 General Election as a UDA candidate. 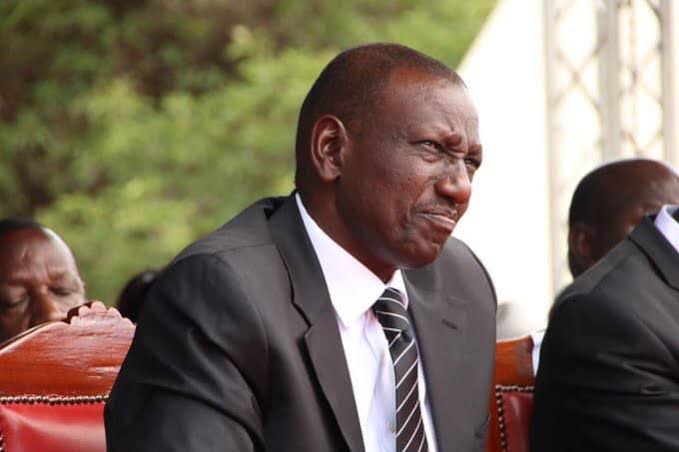 However, political pundits say Ruto must make a tough decision: To quit his position as the country’s second-in-command and concentrate on his campaigns or, like an estranged spouse not willing to vacate the marital house, continue holding his position and risk a political backlash.

Despite this, the Constitution is dead silent on whether Ruto can remain DP even after resigning from Jubilee Party that sponsored him to the position, or he will have to relinquish his powerful position altogether.

Do you think it is high time for DP Ruto to quit Jubilee and face the ‘Deep state’ in August without the trappings of power?

Ruto’s 37-Day Dilemma: To Quit or Stay as Uhuru Deputy 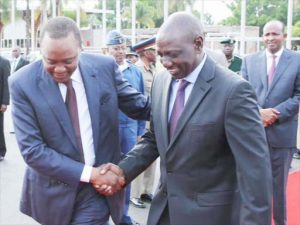 Deputy President William Ruto has 37 days to resign from Jubilee Party and officially join the United Democratic Alliance (UDA) if he is to vie for the presidency on the new entity.

According to the recently amended Political Parties Act, 2021, Ruto must quit the ruling party by March 26 to make himself eligible to contest the August 9 General Election as a UDA candidate

17 Shilling Daily Deductions From Your MPESA to NHIF From All Kenyans: CS Kagwe Proposes 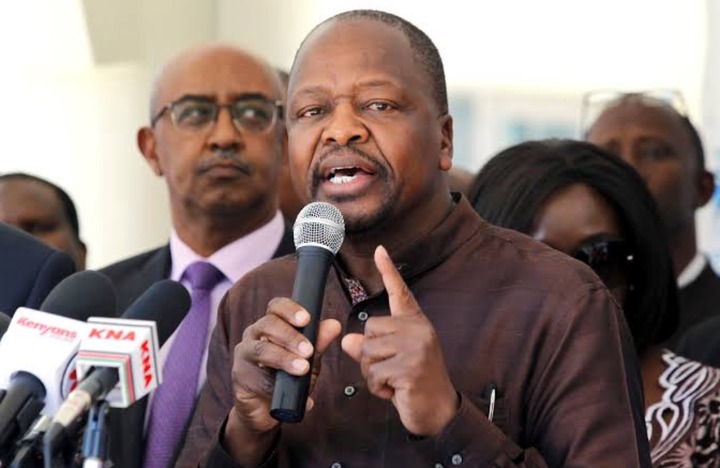 The government is looking for ways in which it will fund the Universal Health Care program that was launched by President Uhuru Kenyatta in Mombasa County a few days ago.

The Cabinet Secretary for Health, Mutahi Kagwe, has said that if a proposed law is passed, Kenyans will see deductions made from their mobile money cash on a daily basis. 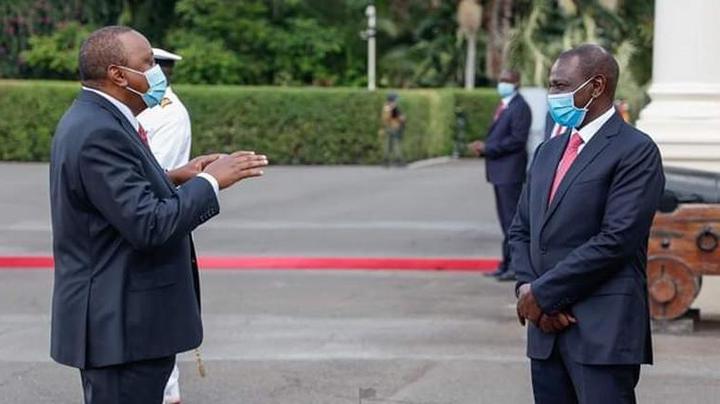 According to a report by Business Daily, Kenyatta and Ruto’s combined annual pay will drop from Sh41.2 million to Sh36.4 million. This is the lowest figure since the duo took power in 2013.

According to the documents presented to Parliament for consideration, the full pay will resume in the 2022/23 financial year