As we count a few months into the 2022 election month, a section of leaders has expressed their concern over an election amendment bill that proposes the scrapping off of live streaming of poll results during the election period.

Deputy President William Ruto who is among those who are opposing the bill sponsored by Majority Leader Amos Kimunya questioned the motive behind the need to change the elections law before August as he claimed that those supporting the bill have an intention to manipulate the 2022 results.

The UDA party leader further accused those behind the bill are pushing the amendment agenda so as to have a system that will be in favor of ODM party leader Raila Odinga’s win.

“The desperate efforts to install project Kitendawili by forceful, illegal, undemocratic and unconstitutional means portends a troubled future for Kenya, its democracy, the rule of law, freedom of its citizens and, ultimately, everyone’s well-being,” he stated

Ruto’s remarks were seconded by ANC’s Musalia Mudavai and other Kenya Kwanza legislators who accused the government of derailing the efforts made towards having free and fair elections in the country.

Besides the political scene, Kenyans on Thursday flooded online platforms with congratulatory messages to the newly married couple in town Juliani and Lilian Nganga who exchanged vows in a private ceremony.

As reported by several news platforms the two officiated their union in Kiambu county and Kenyans learnt about the event after photos from the event found way on social media platforms.

The couple has only dated for a few months after Nganga ended her relationship with Machakos Governor Alfred Mutua. 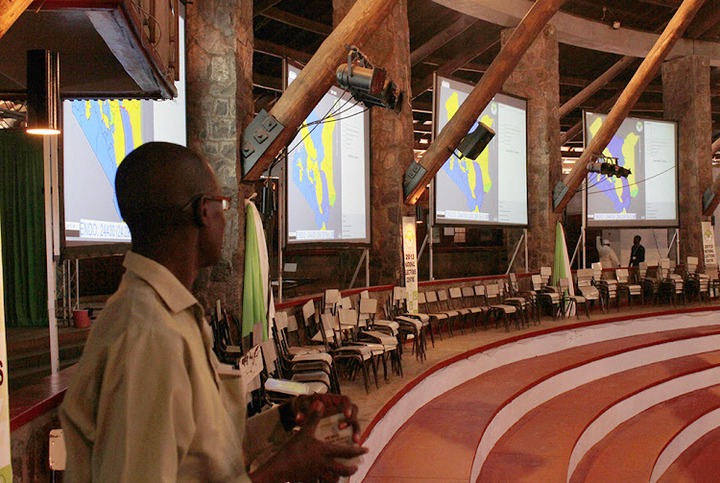 Deputy President William Ruto and his political nemesis Raila Odinga have both rejected plans to radically change the election law, including imposing a ban on live transmission of results.

Raila’s team termed the Elections (Amendment) Bill, 2022 retrogressive and vowed to shoot it down as Ruto came out guns blazing,  saying the proposed law is an attempt to forcefully install a Raila presidency. 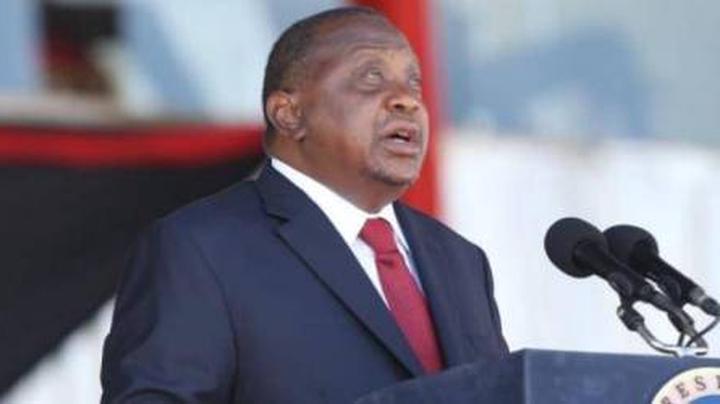 President Uhuru Kenyatta will today chair a Jubilee Party’s Parliamentary Group (PG) meeting at State House, Nairobi, to plan for the party’s forthcoming National Delegates Conference where he is likely to  endorse ODM leader Raila Odinga as his preferred successor and revamp the party ahead of the elections.

The meeting comes as Raila takes a break from his Azimio La Umoja countrywide campaigns for the next 10 days to travel, first to Ethiopia to attend the 35th African Union Heads of States summit in his capacity as the AU Special Envoy on Infrastructure, and onwards to New Delhi, India, for an unspecified mission. Anxiety, curiosity as well as panic have now rocked the camp of the Orange Democratic Movement as well as Kenyans at large following the emergence of some confirmed reports that Raila is expected to travel to the Republic of India for an unknown mission even as other reports indicate that he has personally taken a political break for at least 10 days.

According to the report by the star newspaper on Friday, it also emerges that the former Prime Minister is expected to hold a critical and confidential meeting with wealthy businessmen in Ethiopia, minutes after attending Africa Union Meeting.