It is the second day of the new month and the roller-coaster ride in the political world keeps getting interesting by the day.

The political partnership by Deputy President William Ruto and ANC leader Musalia Mudavadi has been the talk of the town.

Politicians allied to Ruto and Mudavadi held a joint rally in Nairobi in a bid to mobilise Kenyans to support their ideology ahead of the August elections.

Wanjiru was left fuming after a section of the crowd that had gathered heckled her as she gave her speech.

This brings up the big question, is the incident evidence of underlying cracks in the coalition? 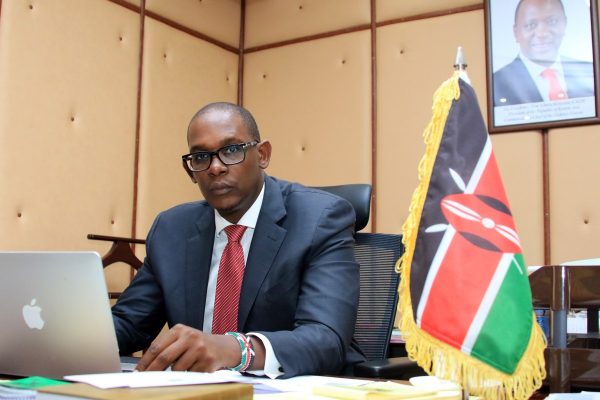 President Uhuru Kenyatta’s chief of staff Nzioka Waita, has announced that he will be resigning on the 9th day of February 2022 to officially enter into politics as as required by the Independent Electoral and Boundaries Commission. 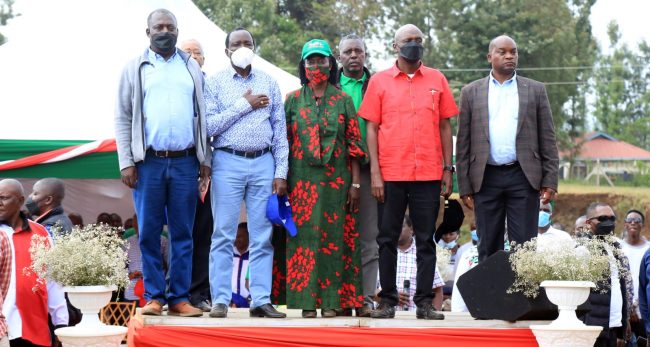 As the August 9th general elections draw closer, political realignments are the talk of the day. Political temperatures have gradually continued to hit the peak as fresh details emerge on daily basis.

Ruto Put on Notice, Told What Might Soon be Done to Him if he Continues Attacking Uhuru

Deputy President William Ruto has once again been cautioned against his habit of attacking President Uhuru Kenyatta after their political fallout.