The unfortunate vice of political intolerance and violence is already rearing its ugly head once again just a few months to the highly anticipated August 9 polls.

Almost every day now we are witnessing a dangerous trend of incidents of violence and disruptions during political rallies which have been turned into ugly venues of altercations between opposing sides.

On Sunday, Deputy President William Ruto’s rally at Jacaranda was faced with hooliganism after rowdy youths pelted stones at the meeting.

Ruto accused ODM leader Raila Odinga of the violence as he challenged him to assure Kenyans he will accept election results if he loses the August elections.

In a rejoinder, Raila responded to Ruto’s claims by stating that the DP was the one behind the disruption of his own rally. The former Prime Minister argued that violence was sponsored by Ruto to provoke war in his Rift Valley backyard and cause the eviction of non-Kalenjins.

In November last year, Ruto’s Nyanza tour was marred by violence after a mob hurled rocks at his motorcade in Kondele, Kisumu County forcing him to cut short his speech.

In September, a convoy belonging to presidential hopeful Jimi Wanjigi was pelted with stones in Migori.

Do you think this dangerous trend is an early indication of how things might turn out to be during the August elections if not stopped now? 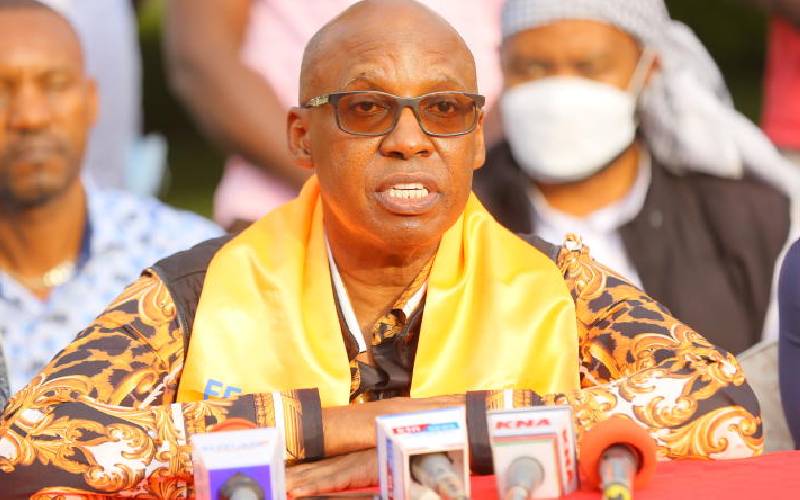 Businessman and politician Jimi Wanjigi is now blaming President Uhuru Kenyatta and ODM leader Raila Odinga for the raid carried out at his offices on Monday night by armed officers believed to be DCI detectives.

Speaking exclusively to Citizen Digital after the night operation, Wanjigi said the incident was politically orchestrated due to his political stand and more so, remarks he made over the weekend where he castigated Odinga accusing him of dishonesty.

Homabay County is currently mourning after nine innocent lives were lost after a horrifying road accident along the highway.

Taking to the social media, the area women representative Gladys Wanga expressed her shock and condolences after learning of the nine lives lost. 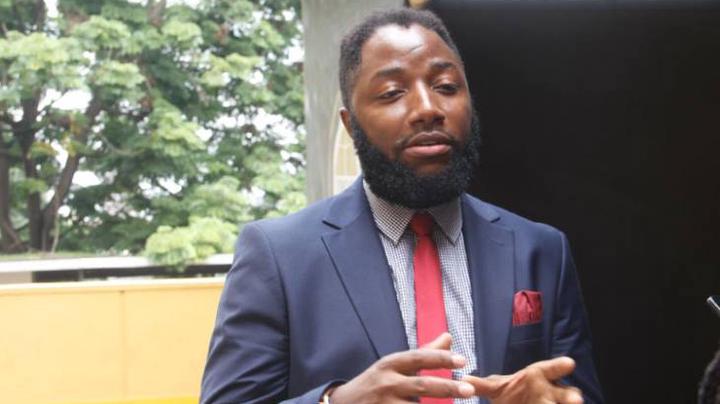 With the stage set for the Building Bridges Initiative (BBI) appeal today at the Supreme Court, one of the people expected to stand out is lawyer Morara Omoke.

The 32-year-old graduate of Harvard Law School is one of the appellants in the BBI case.