Contrary to what his predecessor Mwai Kibaki did, President Uhuru Kenyatta is seemingly determined to have a big say in his succession and his choice is now loud and clear that it is his former nemesis, Raila Odinga.

For a man who had promised his deputy William Ruto that he would pass on the baton to him after his tenure ends, his drastic turnaround of support has ruffled feathers in the DP’s camp and it is expected to only get worse from here.

This comes after President Uhuru’s camp revealed a radical plan he has put in place to dilute Ruto’s influence in the Mt Kenya region come next year.

The far-reaching move is set to be Uhuru’s plan to pave way for Odinga with Interior PS Karanja Kibicho stating that more state officials will embark on sensitization programmes in the region geared at guiding locals on the right people to vote in during the upcoming elections.

However, the DP’s camp believes that deploying the state officials to counter Ruto’s bottom-up economic model, which is gaining ground in the region, is not a big deal for them and will not have an impact on the Hustler Movement in Mt Kenya.

Do you think President Uhuru should have an influence in his succession? And do you believe this radical plan by the Head of State will be effective in depopularising Ruto in the Mt Kenya region?

Debate on the controversial Political Parties Amendment Bill was deferred to this afternoon to give members time to read the report.

National Assembly Majority Leader Amos Kimunya said members had not gone through the report and asked for more time to peruse before they engage in the debate. The CS was accompanied by top ministry officials. 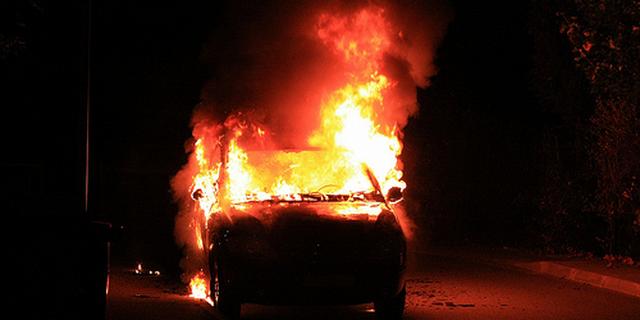 The cases of accidents during this Christmas festival season is alarming, lives of innocent people have been lost following reckless driving caused by the drivers.

On Tuesday, a male police officer stationed at Butula Sub-county was been pronounced dead after a speeding car knocked him down at Akites area along Busia-Malaba road.