The political scene was over the weekend shaken by an unfortunate incident that saw Kitutu Chache South MP Richard Onyonka battle for his life after an attempted poisoning.

This happened during a political rally at Ibacho in Masaba South on Friday after an unidentified individual offered the MP a bottle of water believed to have been laced with poison. A recent update confirmed that the MP was discharged after receiving treatment.

Speaking after the incident, Onyonka narrated that he is lucky to have survived the ordeal since he did not swallow the water but spat it immediately he realized that it had a funny taste.

Other politicians expressed their concern as they condemned the idea of people being involved in dirty politics. They also called upon the authorities to do a speedy investigation and bring the involved to book.

Besides this, the COVID-19 situation in the country is still alarming and the ministry of health has called upon Kenyans to take precautions and turn up to get vaccinated.

On Sunday, 1,372 people tested positive for COVID-19 from a sample size of 5,635 posting a positivity rate of 24.4%.
With this week being Christmas week, a number of Kenyans intend to travel and take part in Christmas celebrations.

With gatherings being highly expected, COVID-19 cases are likely to escalate, and it’s therefore important to remind us all to mask up and sanitize in order to keep us and our loved ones safe.

Do you think the Government should introduce stricter measures to put the situation in control? Deputy President William Ruto‘s allies have threatened to take President Uhuru and Speaker Justin Muturi to court if they allow the passage of the coalition bill alleging it poses a threat to the United Democratic Alliance Party.

According to Garissa Town MP Aden Duale, he has informed that they are not in any way going to allow the passage of the coalition bill already on the floor of the Parliament sponsored by Kipipiri MP Amos Kimunya. Lawmakers who are allied to the Deputy President William Ruto‘s UDA are set to hold a meeting today. It has emerged that these Members of Parliament will be discussing how they will deal with the debate on the Political Parties (Amendment) Bill, 2021. The debate is expected to come up in parliament, in the next two days 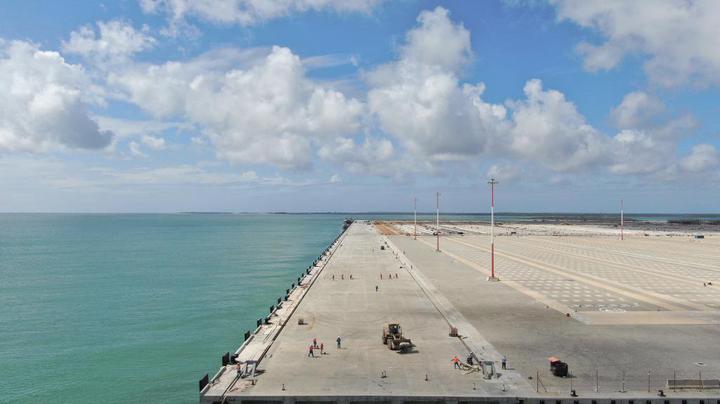 Mystery surrounds the presence and destination of a Denmark-owned cargo ship that has arrived at Mombasa port with nuclear waste disguised as padlocks and hardware items. MV Seago Piraeus Voy was loaded in India on December 2, and it’s said to have Dar es Salaam, Tanzania, as its destination.