A desperate attempt to be transferred from Moi Girls high school led to a 14-year-old form one student torching a dormitory, killing 10 of her colleagues in September 2017.

About 4 years later, the accused has been charged with manslaughter.

High Court judge Stella Mutuku while convicting the former Moi Girls School Nairobi student, concluded that the accused’s intention was not to harm schoolmates but to force a transfer from the institution.

There has been an increase in arson attacks in learning institutions, which have seen about 210 students arrested and charged in the last two months.

A report by the DCI on the unrest shows that 200 institutions mostly secondary schools have been affected.

This has led to the education officials introducing new rules to curb school indiscipline which will be applied as early as next term.

Some of the new rules include; implementing pastoral care programmes to enhance discipline through the provision of spiritual nourishment to ingrain moral values and character formation.

On the part of the staff, schools have been directed to ensure their sensitization on their roles in supporting school programmes and anyone found to have incited students to be dealt with by the Board of Management.

Also, schools have been urged to invest in technology to monitor school activities to help school administration identify trends and risks, which means installing CCTV in critical areas.

The above are just a few examples of the new guidelines set by education officials. Do you think they will help curb the indiscipline cases in schools? 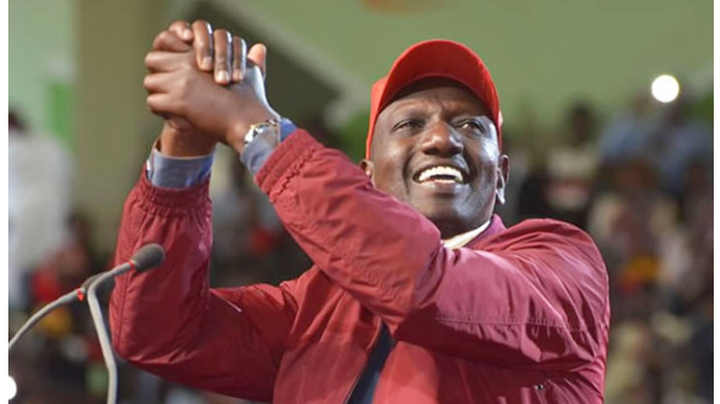 Among the strategies the DP and his team intend to employ is to paint Raila as a state project following his backing by President Uhuru Kenyatta and Mt Kenya leaders who hold sway in the ruling administration.

The DP’s team will seek to borrow from the 2002 script when a united opposition waged a hugely successful campaign by branding Uhuru, the Kanu candidate, as a Moi project. 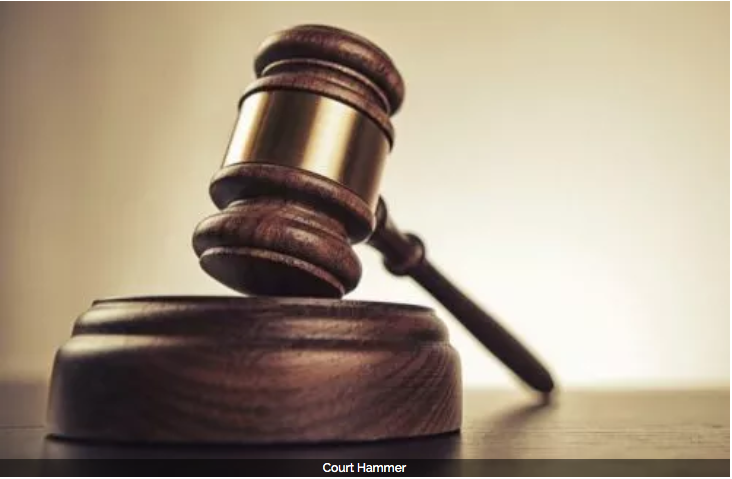 A desperate attempt to be transferred from a school she didn’t like led a 14-year-old Form One student to torch a dormitory, killing 10 of her colleagues in September 2017.

High Court judge Stella Mutuku, while convicting the former Moi Nairobi Girls Secondary School student, concluded that the accused’s intention was not to harm her schoolmates but to force a transfer from the institution.

“To me, it seems like an action borne out of a desperate attempt to make her be transferred from this school by any means. Her aim may have been just to cause a fire and burn the building without hurting anyone but it was ill-intentioned given that the building had two floors, ground and first. There were going to be casualties as a result of this fire,” noted the judge.