Away from the noisy political scenes and the Omicron baleful covid-19 variant, Omicron officially made its way into the country on Wednesday, sending Kenyans into more confusion.

The South African associate virus as reported by Health CS Mutahi Kagwe, was detected among three travellers, two Kenyans and one South African. 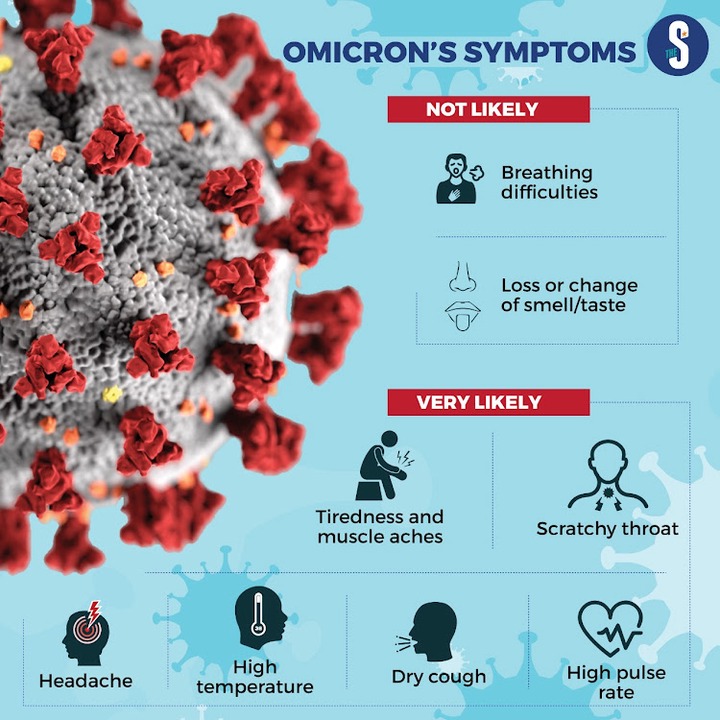 It is a variant that is reported to be more infectious, easily transmissible and mild as compared to the other variants.

It is however the news that it might be more dominant in the country and globally than the dreaded delta variant that could have sent chills down the spines of many Kenyans, who felt Omicron might come to ruin hopes for a boom Christmas.

Could it wreak havoc forcing the government to consider initiating more strict measures including lockdowns to curb its spread?

Meanwhile, vaccination still remains the surest way to keep Omicron at bay as reports reveal it is not so mild in vaccinated persons as compared to those who are not. 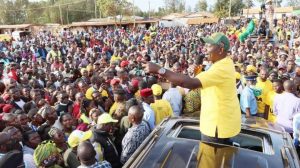 Deputy President William Ruto yesterday made yet another visit to Kakamega County during which he implored on One Kenya Alliance (OKA) principals Musalia Mudavadi and Moses Wetang’ula to join his camp.

Ruto said Mudavadi and Wetang’ula will gain more in his government if he is elected the country’s fifth President. 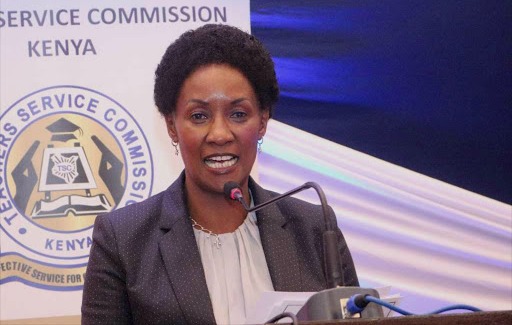 According to reports, TSC will demote school heads to classroom teachers if their schools won’t post a minimum mean grade of three (3) in Kenya Certificate of Secondary Education (KCSE) results for three consecutive years. 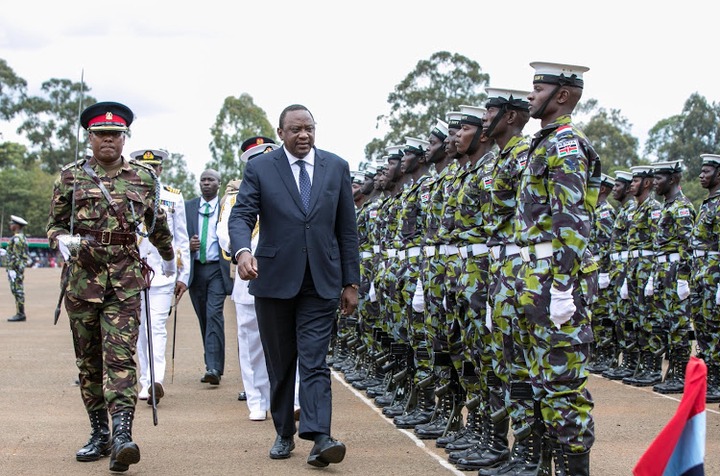 CS Matiang’i, warned politicians interfering with administration officers saying that they will not bow down to any intimidation and that any letter against officers stands will be dealt with.

He said Administration Officers should know they are under President Uhuru and that whatever direction he gives then they should be ready to toe that line failure to which is punishable.