Good morning, we hope you are all fine and ready for what the new week has in store for us.

President Uhuru Kenyatta believes the Building Bridges Initiative (BBI) is just a dream deferred. Speaking on the legal obstacles the BBI has faced in recent months, the head of state said that everything that has so far happened is just a postponement of a constitutional change which is inevitable. Uhuru was speaking during the Jamhuri Day Celebrations at the Uhuru Gardens.

Still, at the Uhuru Gardens, ODM party leader Raila Odinga hailed President Uhuru Kenyatta for bolstering a reputable governance of the nation since his election in 2013.

On his end, DP William Ruto assured President Kenyatta of his determination to ensure every Kenyan feels included and part of the beneficiaries of the national cake. 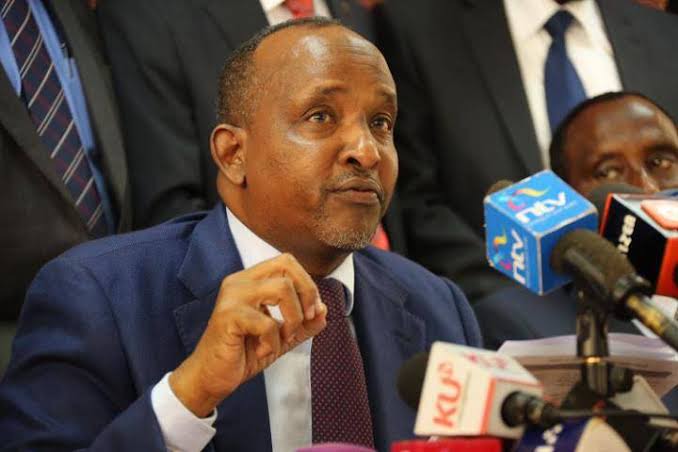 Garissa Town Member of Parliament Hon Aden Duale has revealed details of a text message sent by the United Democratic Alliance Party Secretary-General Veronicah Maina as a warning to all aspirants not sparing even their flag bearer Deputy President William Ruto.

According to Duale, he has informed that going by the recent instructions given by the Independent Electoral and Boundaries Commission Chairman Wafula Chebukati warning those seeking elective seats not to engage in fundraisers. 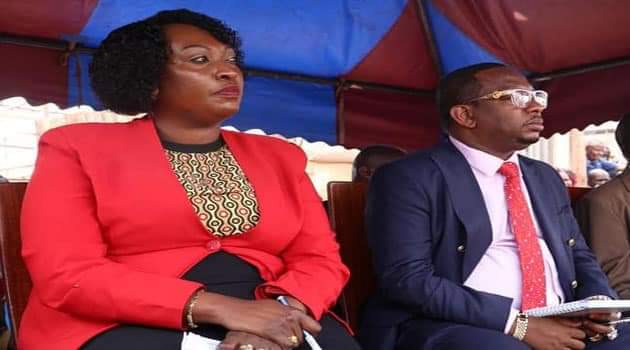 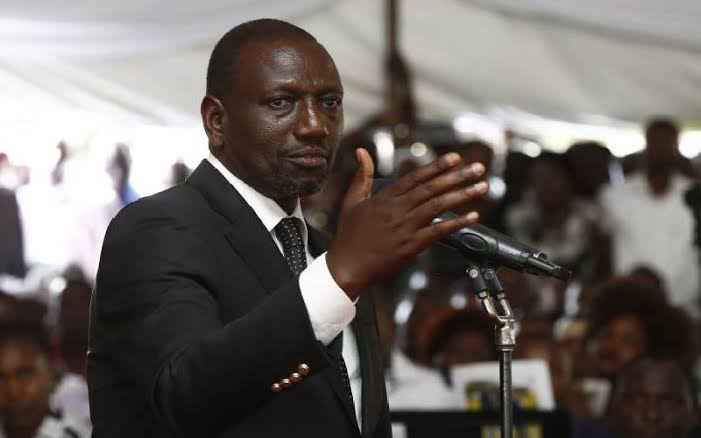 The last few months have not been the best for Deputy President William Ruto and his TangaTanga group after they found themselves on the receiving end of unfavorable treatment from the same government they actively participated in its formation.