Azimio la Umoja Convention which is set to be held today at the Kasarani Stadium, Nairobi has got to be one of the news highlights that will trend today. 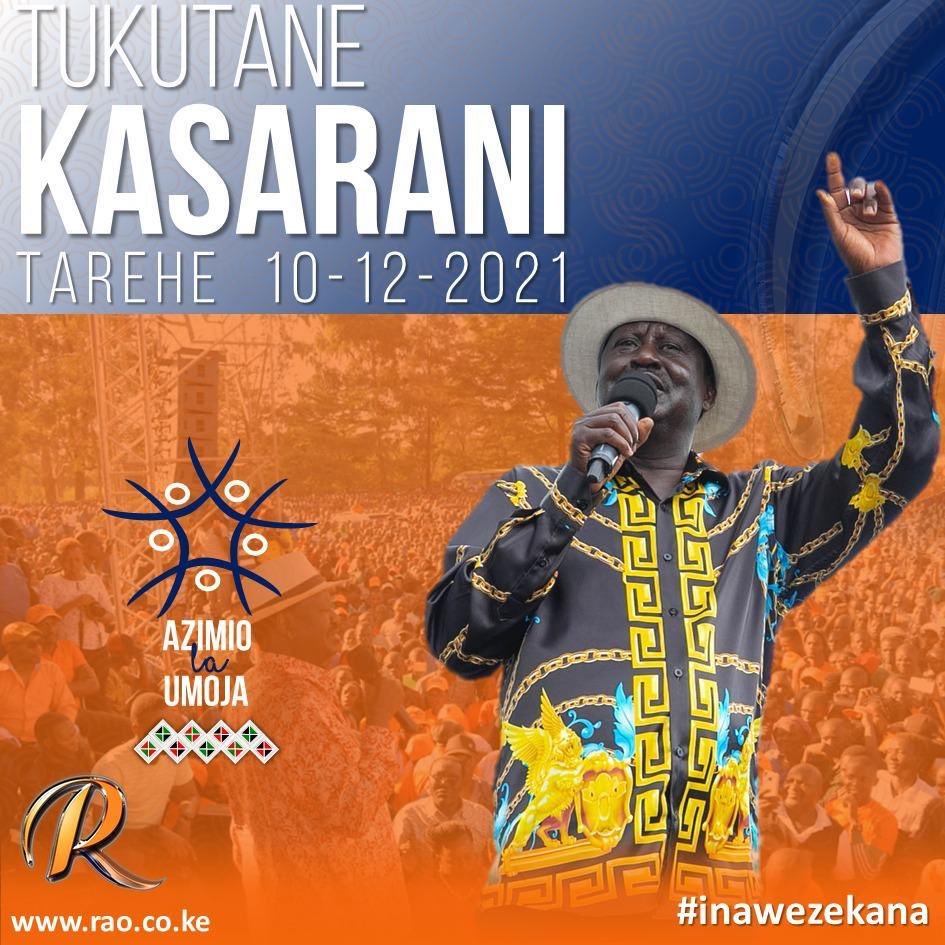 Additionally, despite the much-anticipated resistance due to political orientation heading to the general elections, six governors have confirmed attendance at Raila’s meeting all from the Mt. Kenya region.

The organisers of the convention also seem to have fallen on the right side of superstition as they fell short of the infamous, Friday the 13th, by a close shave of 3 days.

Friday the 13th is considered an unlucky day in Western superstition. It occurs when the 13th day of the month in the Gregorian calendar falls on a Friday, which happens at least once every year but can occur up to three times in the same year.

Talking of luck or lack thereof, all the three OKA Principals who have once or severally worked with Raila in past elections have confirmed that they will not attend the Azimio la Umoja Convention.

Jimi Wanjigi, an aspiring presidential candidate with ODM and one of the main chief financiers of the party, has also confirmed that he will not attend the meeting.

President Uhuru Kenyatta who has also been a close ally of the former premier following the handshake will also not be present.

With Raila expected to announce his candidature today; all we can do is take a seat and watch the event unfold. 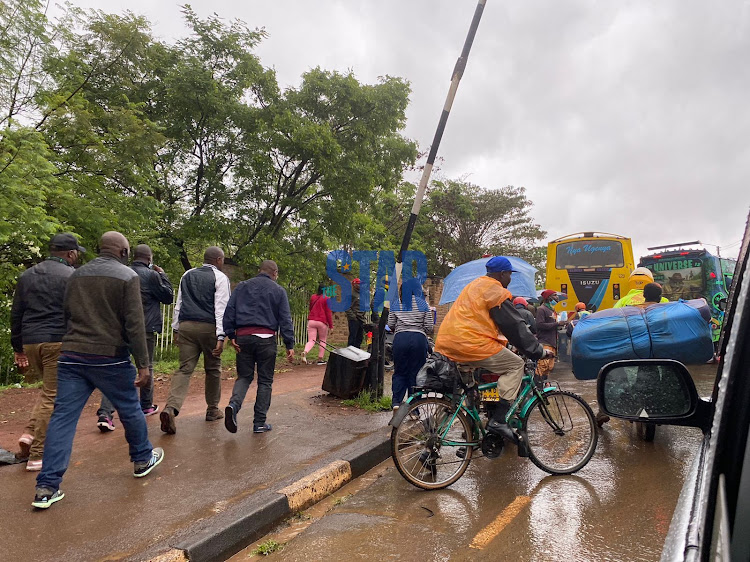 Kenyans started trickling into Kasarani Stadium for the ODM leader Raila Odinga’s Azimio La Umoja celebrations early Friday morning, with gates having been opened as early as 3 am.

The early morning showers did not hold back the crowd as they continue to flock in their thousands.

As you approached the Kasarani Roundabout, traffic was witnessed as vehicles made their entry to the stadium. 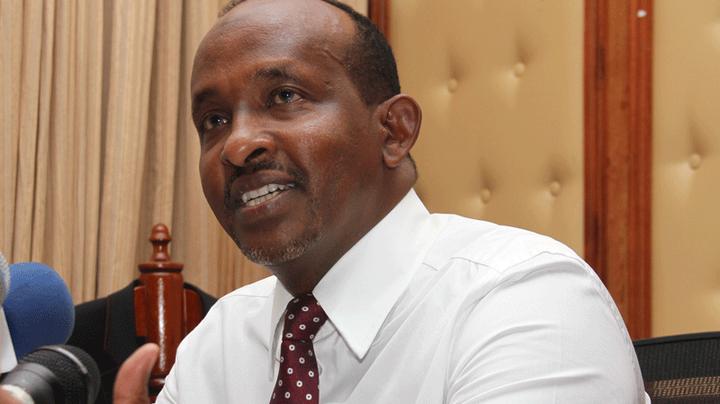 Deputy President (DP) William Ruto’s allies yesterday said they would not be keen on Raila Odinga’s Azimio la Umoja meeting in Nairobi today, claiming it would not have an impact on the DP’s popularity.

Ruto’s office said the DP will continue with his meet-the-people tours in Narok, and later in Turkana, and would not pay much attention to Kasarani.

Former National Assembly Majority Leader Aden Duale, however, said the event was not worth the hype, that has accompanied it, even though the State machinery has been fully deployed to ensure its success.

“In six months’ time, the stadium in Wote will be complete,” those were Ruto’s words in June 2017, Makueni residents reminded him of his promise on Thursday when he campaigned there.

While launching the 2017 Jubilee manifesto in Kasarani, Ruto promised Kenyans nine new stadia in a period of less than a year.

Fast forward to Thursday, December 9th, Ruto took his campaign to Makueni county and some residents were bold enough to ask him about the Wote stadium which he promised would be complete by December 2017.

Resident carried placards demanding Ruto to show them the Wote stadium he promised them during 2017 election campaigns.