It is the end of the week and presidential aspirants in the country are leaving nothing to chance as far as coalitions and 2022 politics are concerned.

While President Uhuru and his Deputy Ruto have been busy exchanging salvos in the past few days, Musalia Mudavadi has also fully dipped his ‘dry’ feet into the dirty political pool.

The ANC boss tore into Uhuru’s development legacy and suggestively defended Ruto from repeated attacks by the head of state and his brother Raila Raila Odinga.

The soft-spoken son of Sabatia blatantly dismissed Uhuru’s counsel on the 2022 presidential contest, saying he will not succeed in rallying Kenyans to support his brother Raila Odinga 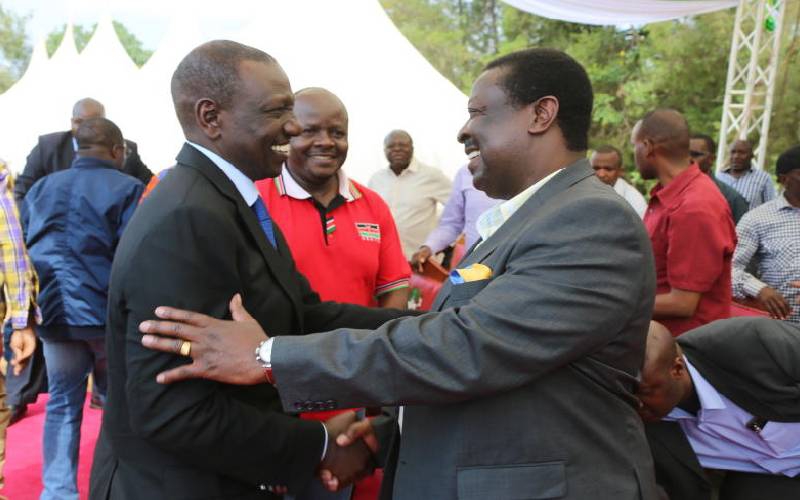 Mudavadi sided with Ruto, said Uhuru should not dictate the pace they should be running, adding that old people should exit the scene and pave way for the young energetic ‘sprinters’

This comes days after Mudavadi’s camp went slow on attacks against the son of Sugoi. Do you think Musalia could be preparing to rally the Mulembe nation for a working pact with their Rift Valley counterparts?

Here are the stories making headlines on Opera News today; 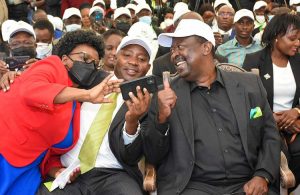 Mudavadi castigated Uhuru for indirectly rallying Kenyans to back the candidature of his handshake partner Raila Odinga, dismissing the President’s counsel on the 2022 presidential contest. 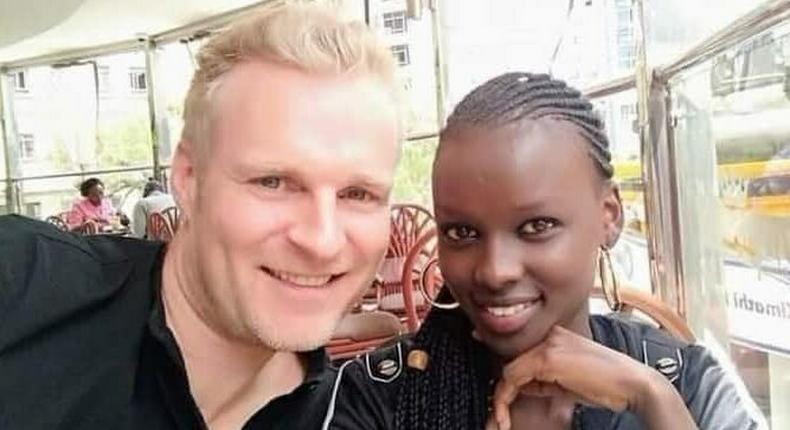 Felesta Nyamathira Njoroge the 21-year-old student who made headlines after receiving Sh102 million from her Belgian boyfriend Marc De Mesel has finally broken her silence on the matter.

Through sworn affidavits, she asked the courts not to be used by the Assets and Recovery Agency to infringe on her economic rights. According to a report by ODM National Chairman John Mbadi, ODM is at the climax of coalition talks with Wiper party leaders and Kenyan African National Union Party Leaders to form a formidable team ahead of the year 2022.

Mbadi said that Raila and Kalonzo Musyoka have been talking adding critics should know that these are leaders who once worked together and this time around will be no different as compared to the previous elections.