In the past one week or two, Kenyans have been exposed to a lot of drama that have left them wondering whether they are characters in blockbuster movies.

Like in the popular Hollywood series Prison Break, Kenyans were treated to a five-day drama as three terror convicts locked up in Kamiti maximum prison escaped and were re-arrested in Kitui.

During the manhunt, a bounty of Ksh 20 Million was offered for each militant while seven prison officers were arrested and the Prisons’ police boss fired.

Ironically like in the series, police officers failed to apprehend the armed robbers despite the stand-off that lasted for more than an hour.

Former Nairobi Governor Mike Sonko decided to top it off by releasing a video exposing a woman’s breast like in the movie Kiss and Kill where a night of indiscretion leads a woman into the world of blackmail.

Sonko, the video and the victim trended on social media for the better part of yesterday cause as you all know in Kenya, nothing brings us together faster like a leaked sex tape and in this case, a leaked semi-nude video.

In Sonko’s case, however, pundits have it that the former governor is on a revenge spree after being impeached unfairly at least according to him like in the movie Kiss and Kill.

Do you think we are set to expect more drama as we head into December?

Why Kenya may lose Sh80bn to an Italian firm in Kimwarer, Arror case 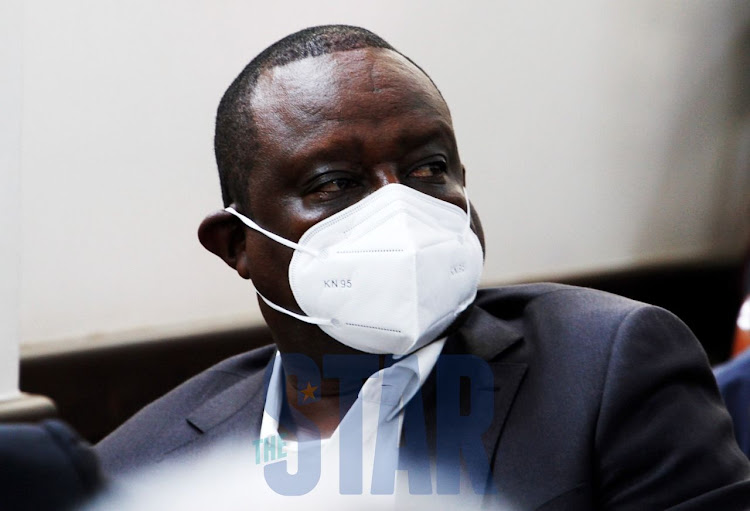 Kenya risks losing more than Sh80 billion to an Italian firm that was contracted to build the Kimwarer and Arror Dams.

This is if an arbitration court rules in their favour.

According to the Director of Public Prosecutions Noordin Haji, the case will be on the head of former Treasury CS Henry Rotich and his co-accused for breaking the law in the procurement. 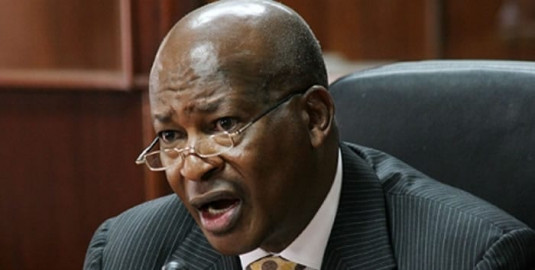 Attorney-General Kihara Kariuki has now petitioned the court to have George Kinoti’s four-month sentence at the Kamiti Maximum Prison suspended.

Kinoti was sentenced to four months in prison for contempt of court last Thursday after failing to comply with court orders to return firearms seized from businessman JimmyWanjigi.

He has until Thursday to surrender to the prison within 7 days, failure to which the Directorate of Public Prosecutions has been instructed to issue an arrest warrant against him.

The AG, on the other hand, claims that the contempt charges against Kinoti were misdirected because the Firearms Licencing Board is the custodian of firearms. 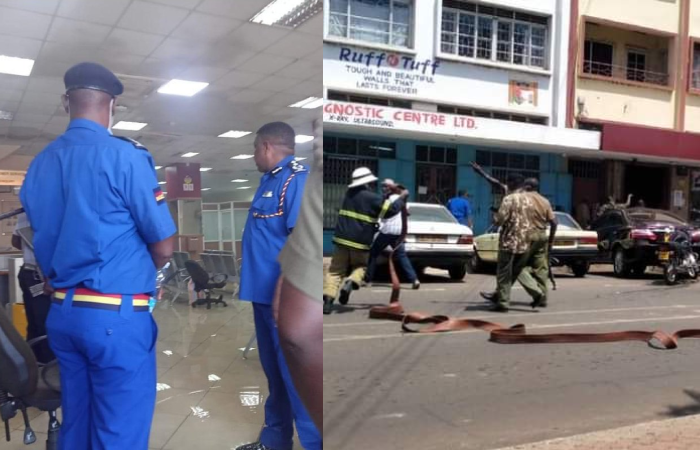 For nearly four hours, residents of Kisumu city were treated to a homemade La Casa Del Papel show after a local gang gained entry into Equity Bank Angawa bank in Kisumu and forced everyone to surrender before the police arrived to spoil their party.

The four-man gang had stormed the bank premises a few minutes past 11 and demanded to be given money. According to a report by The Daily Nation, a terrified Teller immediately switched the alarms which prompted the guards to quickly lock the doors.

The Gang then ordered everyone to lie on the ground to avoid getting harmed. It has now emerged that the Shaken teller had managed to ring the alarm after he noticed that the thing he was being threatened with was not a real gun