We are a week shy to the month of December. The month in Kenya we can say we celebrate the American version of Thanksgiving Day only that in Kenya it runs for 31 days.

Then lastly, and not in any order of importance, many party revellers get to have a ‘field day’ in this month.

That is why the latest court ruling favors the party revellers as it suspended the new alcohol and water taxes.

Lovers of beer and other alcoholic drinks, fruit juices and cigarette smokers can breathe a sigh of relief after the court protected them from the impact of the new law that was to come into effect from November 20.

This was after KRA reviewed upwards the excise duty for specific products, excluding petroleum products, to consider the rate of inflation for the financial year of 2020/2021 which is averaged at 4.97 per cent.

The inflationary adjustment was introduced to ensure the duty does not lag as price levels increase due to inflation.

Do you think the suspension of the new alcohol and water taxes were brought down to reduce the impact of inflation? 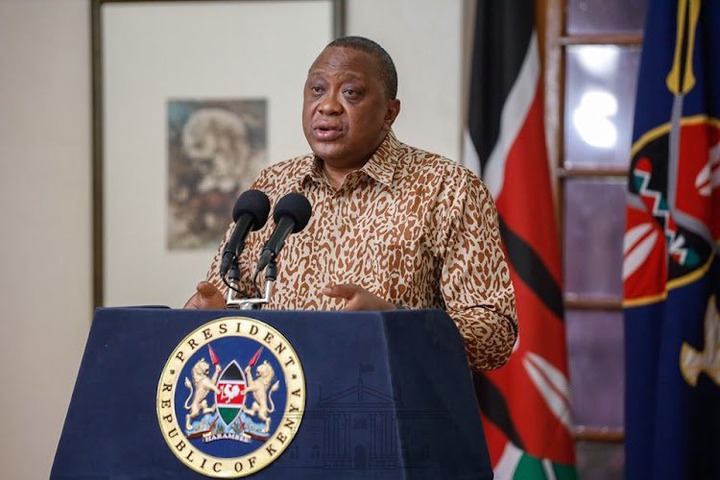 President Uhuru Kenyatta has suddenly called off the November 30 Jubilee National Delegates Convention, handing his deputy William Ruto a lifeline in the party — at least for now.

The move also cast a pall of uncertainty over the high-stakes plans by Jubilee to endorse a political marriage with ODM boss Raila Odinga.

Critically, the Jubilee revamp plans to steady the outfit, including overhauling the national secretariat and strengthening party bastions, are now in limbo. 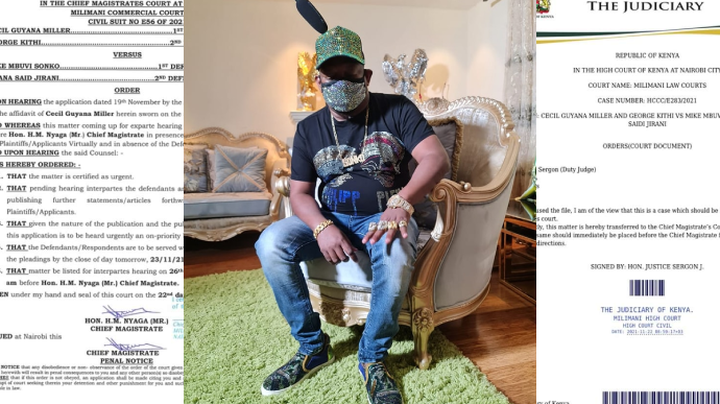 Ex-Nairobi Governor Mike Sonko has received gag orders stopping him from further publication of information he alleges is proof of corruption in the judiciary.

Since November 16, the politician and businessman has been sharing on his social media platforms recordings which he alleges expose the rot in Kenya’s judicial system. 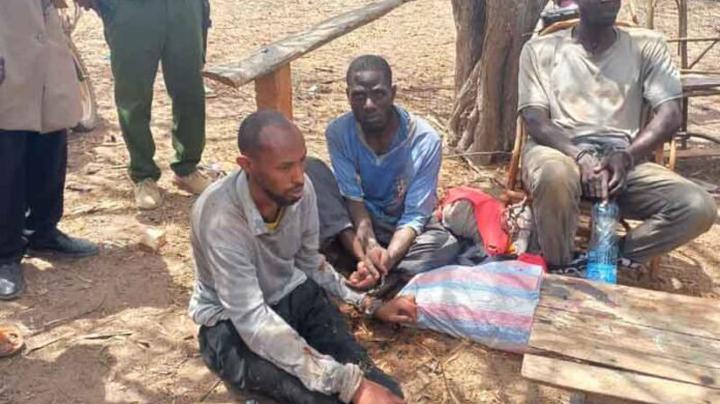 The mobile phones’ shop attendant in Machakos was offered a hefty sum of cash by the terrorists but declined.

The trio had refreshed, taken breakfast and bought caps to conceal their faces. When Musharaf Abdalla, Joseph Juma Odhiambo and Mohammed Ali Abikar escaped from Kamiti Maximum Prison on November 15, they went to a mobile phone shop in Machakos town.