We are exactly eight days away to the end of a month that has had more drama than a thriller movie in the political world.

Ngirici’s supporters claimed that the DP was favouring Kirinyaga Governor Anne Waiguru since her switch from the Jubilee party.

The supporters pointed out that they will ditch the party if the disrespect by the second in command continued.

This brings up the big question, do you think Ngirici’s defection if it happens, will be something Ruto will come to regret? 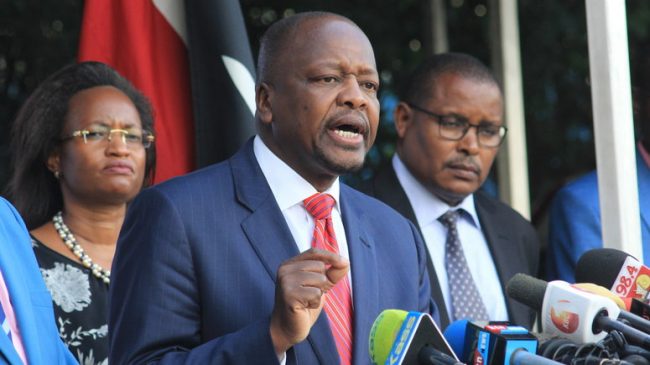 Since the strike of COVID-19 into the country the government through the ministry of health came up with corrective measures like washing hands,maintaining social distancing, sanitizing and wearing face mask. 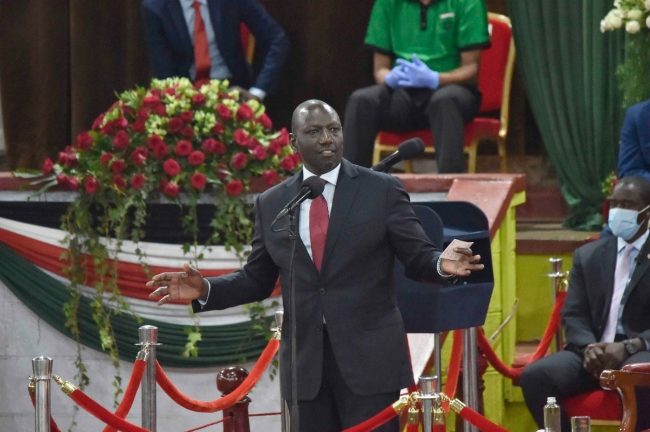 Police Reveals Group Of People Who Will Receive Sh.60 Million After Arrest of Kamiti Terror Suspects 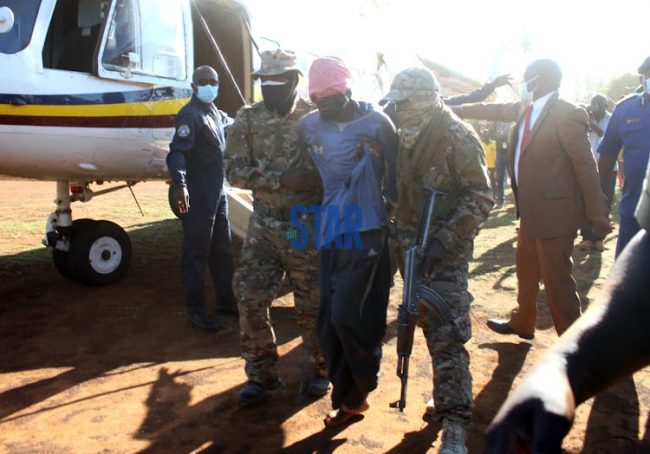 The Kenya National Police Service has revealed that they are going to make sire they keep the promise they gave to Kenyans who would help in the arrest of the three suspects who escaped from Kamiti Maximum Prison.