Friday is finally here after an eventful week in the politics, entertainment, and sports circles. Kenyans are known for ushering the weekend in style and this will not be an exemption thanks to the end of curfew and a couple of shows scheduled this weekend including Nigeria’s Adekunle gold’s concert which will be going down at Karen Waterfront.

Some of the major highlights this week have been; Ruto’s Nyanza tour which was partly marred with violence resulting in a heated conversation with his allies condemning the incident and other politicians from rival parties including ODM’s Raila Odinga joining in to preach peace amid this campaign season.

Michelle Ntalami & Makena Njeri joined the November list of celebrity break-ups after Ntalami’s explosive revelation on the cause of their split and the unmasking of the persons who were part in staining their relationship.

In sports, FKF’s Nick Mwendwa and his team have been kicked out from the governing body of football in Kenya, a move that had on previous occasions been demanded from Kenyans online following growing concerns over his leadership tactics and the disappointing performance on Kenyan football teams.

In other news, the education sector has in the past week faced criticism following the rampant school fires and recent updates confirm that authorities have taken action against the suspects and school heads are now implementing Magoha’s directive to have parents pay for the incurred losses. Do you think these measures will finally put an end to the school fire menace or what more do you think should be done?

DP Ruto Opens Up on Starving His Police Officers, Reveals The Only Problem He Has With Them Deputy President has opened up on starving his officers disclosing the only problem he has with his juniors. After a letter released to the media disclosure how police officers providing DP Ruto with Security has been oppressed while in their duty.

Deputy President William Ruto through his Communications Secretary David Mugonyi has reacted rubbishing the report that officers guarding DP Ruto are being starved, disclosing the only challenges the Juniors are facing.

Should the decision be upheld, the Zurich-based body is promising sanctions against Kenyan football. 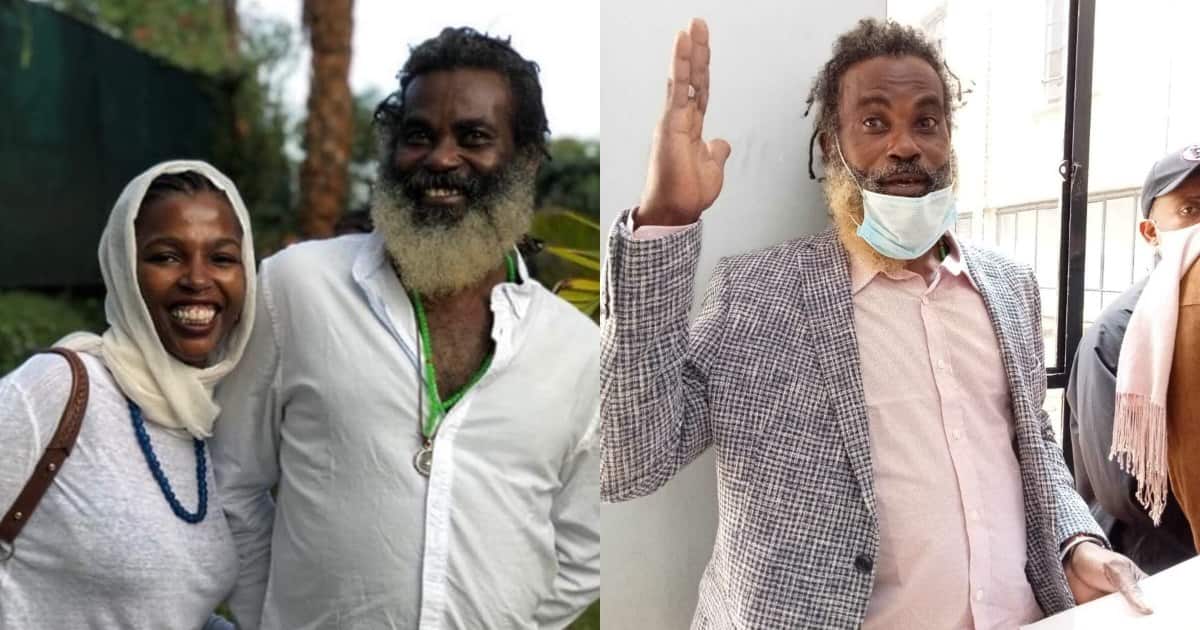 Fresh details emerged on the ongoing inquest on the death of Tecra Muigai last year.

Testifying on Thursday before the Milimani senior principal magistrate Zainab Abdul, a police officer revealed Omar Lali, the chief suspect in the murder, had confided in him that the deceased had succumbed to injuries after falling on a suitcase.