It’s Furahi day and besides the heated politics ahead of the 2022 elections, the ODM party leader Raila Odinga has been honored by having  Mbagathi road renamed after him.

Early this year, Nairobi MCA’s passed a motion calling for renaming Mbagathi Way which now becomes the fourth road in Nairobi county to be renamed in 2021.

The implementation of this move has sparked mixed reactions with a section of Kenyans congratulating the former prime minister while others questioned why its construction was carried out at night.

In other news, Machakos county governor Alfred Mutua has responded to damning allegations made by his former lover Lilian Nganga who claimed that her life is in danger after she received threats.

In his response, Mutua implied that he was on good terms with everyone as he gave reasons why he preferred silent treatment in regard to this matter.

“Go placidly amid the noise and the haste, and remember what peace there may be in silence. As far as possible, without surrender, be on good terms with all persons.” he posted

To bring this to a close, former news anchor Jackie Maribe has asked fans to keep off her business after she reconciled with her baby daddy Eric Omondi days after a nasty online exchange.

For more updates, These are the news making headlines on the Opera News App today:

For the better part of the day yesterday, an authentic video of Nyeri township Constituency member of parliament Ngunjiri Wambugu had been doing rounds on social media. In the video taken some few years ago, the Kieleweke leader had some unkind words for ODM party leader Raila Odinga.

He said that the former prime minister is a dangerous person who should never be given the opportunity to come any closer to power or being president for that matter. 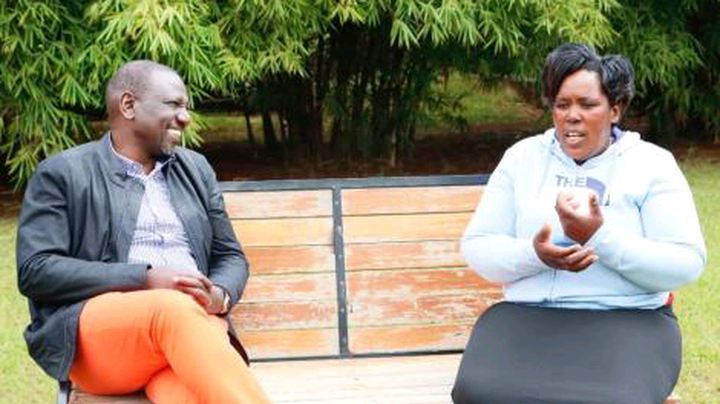 Deputy President William Ruto has been accused of lying by a woman who sold him roasted maize by the roadside back in July in Machakos.

Elizabeth Mueni on Thursday said the second in command is yet to fulfill the promises he made to her.

An emotional Mueni narrated how the DP was supposed to change her life for the better after their meeting.

‘Leave me alone,’ – Jacque Maribe after reconciliation with Eric Omondi 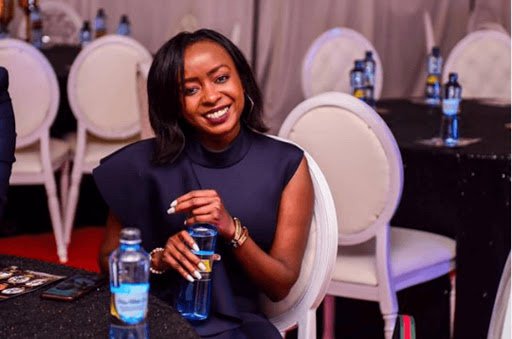 Jacque Maribe has reacted to videos of her reconciliation with baby daddy, Eric Omondi.

The videos showed her huddled together with Eric at a restaurant with Kabu Simon seated next to them asking them to make a statement.

The statement was disjointed and still had unresolved issues with Jacque asking Eric why he is saying they are a couple.