2022 elections preparation are in high gear with all stakeholders coming together to ensure a seamless election.

The special courts will be based in Nairobi, Mombasa, Kisumu, Eldoret and Nakuru.

Also in preparations for the elections, a multi-agency team on elections was formed comprising of officials from the ministries of Interior, information and Communications Technology and the Treasury.

Others included in the team include the Attorney General’s office, the Inspector General of the police office, IEBC, The National Cohesion and Integration Commission(NCIC) and the Communications Authority of Kenya. 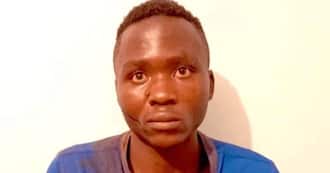 Elders from the family of self-confessed children serial killer Masten Wanjala now want his body buried by the river bank to prevent curses.

Wanjala, who confessed to killing more than ten children, was lynched in the evening of Thursday, October 14, but his family is adamant to lay him to rest.

Issac Misiko, an elder from Wanjala’s family told The Standard that, the body of the suspected killer should be buried, outside the homestead, in accordance with the Bukusu customs.

Uhuru not Pushing me to Back Raila, Says Mudavadi

Amani National Congress (ANC) leader Musalia Mudavadi has reiterated that his campaign for the presidency in next year’s election is unstoppable.

He dismissed media reports that he was being pressured by influential people in President Uhuru Kenyatta’s government to drop his presidential bid in favour of ODM leader Raila Odinga.

Mudavadi termed the reports as propaganda, saying the two were worthy competitors who were working towards the same goal. “I am very focused on where I want to go. 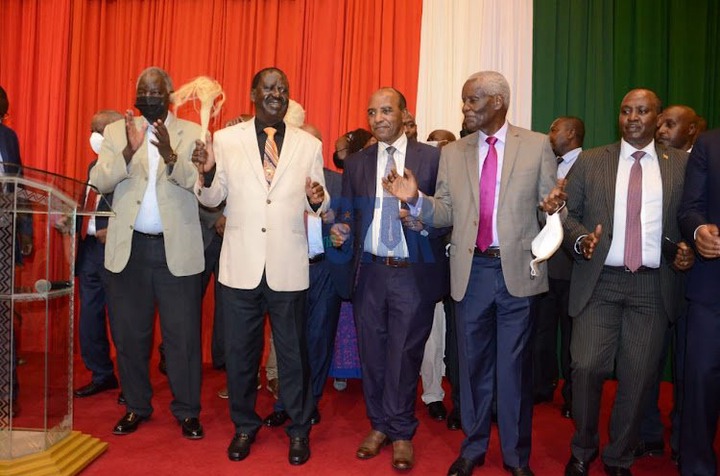 The group of powerful businessmen known as the Mt Kenya Foundation is revered within political circles for its bottomless war chest to finance presidential campaigns.

The Star has established these wealthy individuals from My Kenya could hold a convention known as Limuru three next month.