The weekend is around the corner after a week of pure drama, unexpected moves and brave declarations.

Narc-Kenya party leader Martha Karua grabbed the headlines recently after she was endorsed as the Mt Kenya region spokesperson.

The decision, however, was met with hostility from other leaders from the area especially from the Tangatanga camp.

Kirinyaga Governor Anne Waiguru became the latest leader to take a dig at the veteran politician over her new status.

Waiguru boldy remarked that the once Justice and Constitutional Affairs minister should be content with her new position.

She further claimed that Karua had no business running for the top seat in Kirinyaga as the ex-Gichugu MP would lose to her in the process.

The Mt Kenya region leader also noted that she is ready to defend her seat against any other opposition come 2022.

This brings up the big question, would Waiguru defeat Karua again for the governor’s seat in 2022?

These are the news making headlines on the Opear News App today:

Nuns Distance Themselves From Marijuana, Chang’aa Found in their Vehicle 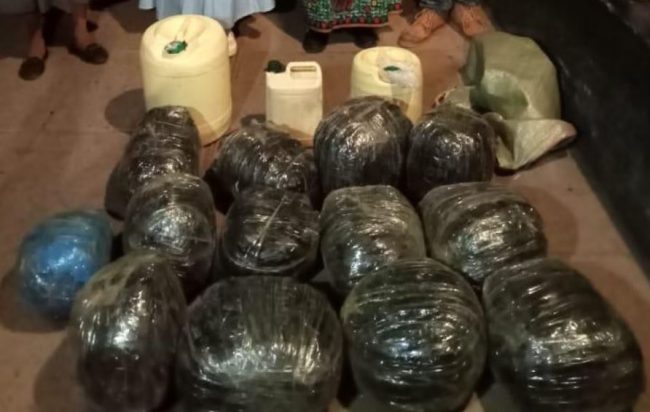 The vehicle was ferrying three Catholic missionaries from the Benedictine Sisters from Malaba to a convent in Karen, Nairobi when it was busted. 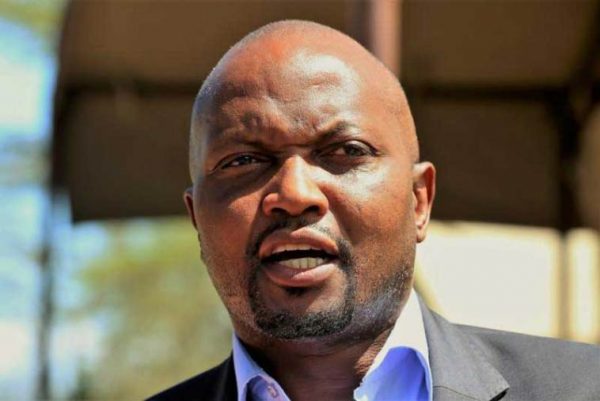 Gatundu South MP Moses Kuria has refuted allegations spread by a number of allies from Deputy President William Ruto’s side that he is a spy for the Kieleweke which supports President Uhuru Kenyatta. 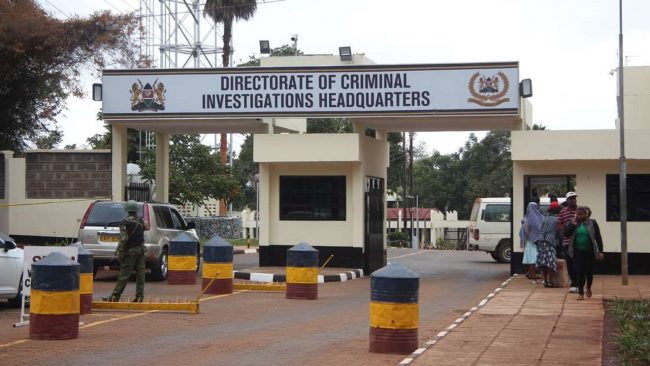 Detectives from the director of criminal investigations have arrested a woman who is reported to have faked his abduction in order to find some alone time with his boyfriend.