Politicians, students and even family members have adopted a new way(protests) of airing their grievances compared to the old/ normal ways- diplomacy.

Yesterday, the University of Nairobi Vice-Chancellor, Prof. Stephen Kiama, issued a warning to student leaders over a planned strike.

The University of Nairobi Students’ Association had announced planned demonstrations, following the collapse in negotiations over increased school fees.

The demos according to the association’s secretary-general Nathan Kikwai were to take place at all university’s campuses on Monday.

This, however, did not materialise as the students were dispersed using teargas canisters from the police as soon as they gathered to start the planned demos.

Later the same day at night, police in the Kamukunji sub-county within Nairobi have since established that a student at Ofafa Jericho High School protesting against evening preps set one of the dormitories on fire.

A teacher on duty reportedly forced the learners out of the dormitory after some had defied the orders to attend the evening preps.

While in the process, one of the students sneaked back into the dormitory and torched one cubicle housing 20 students.

Luckily, no fatalities were reported with most students experiencing breathing problems after smoke inhalation.

Do you think the new trend we have adopted as Kenyans at large of airing our grievances is good?

Ruto’s Kakamega henchmen give his forays a wide berth 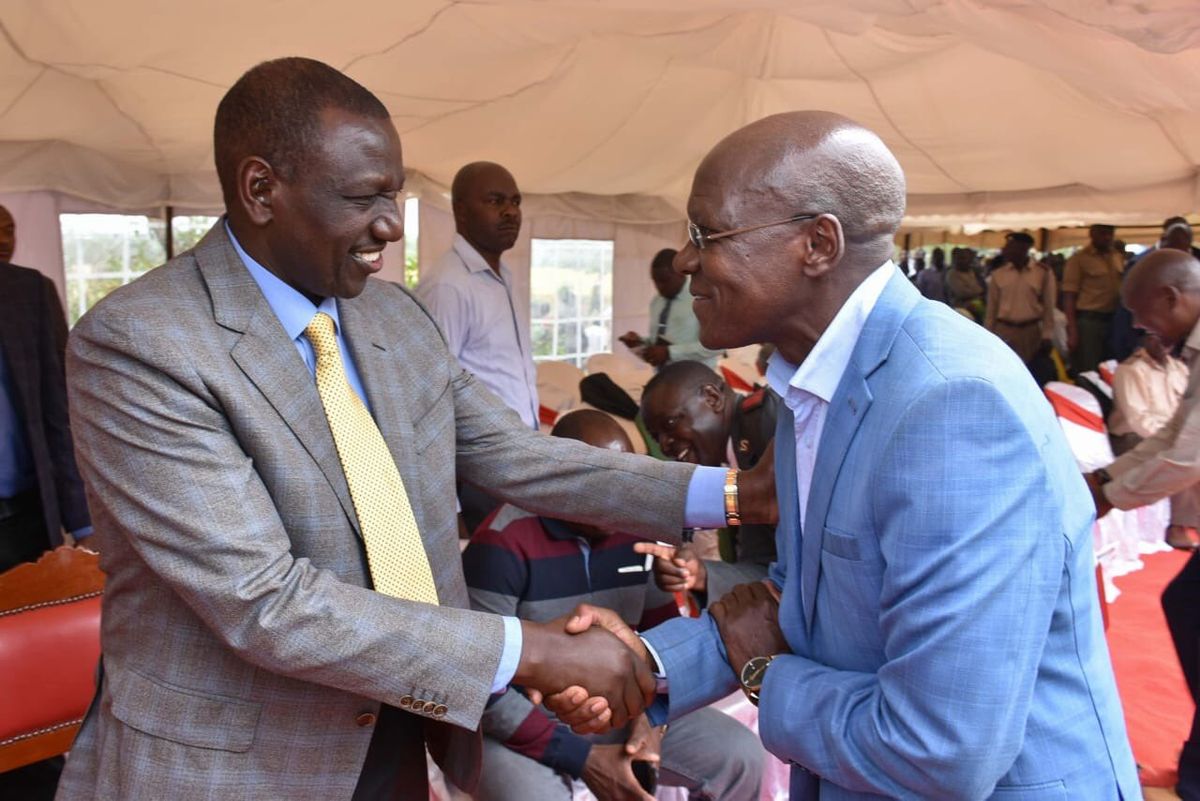 A number of Deputy President William Ruto’s allies in Kakamega county have gone underground, triggering debate that they may have switched camp.

Concerns came to bear at the weekend when the leaders gave his Saturday visit to Malava and other areas a wide birth with the DP, who is usually surrounded by a host of them, cutting a lonely figure at a local church.

Ruto was in Kakamega at the invitation of leaders of the African Church of the Holy Spirit for a fundraiser.

Even Malava MP Malulu Injendi in whose constituency the event was taking place was a no-show. 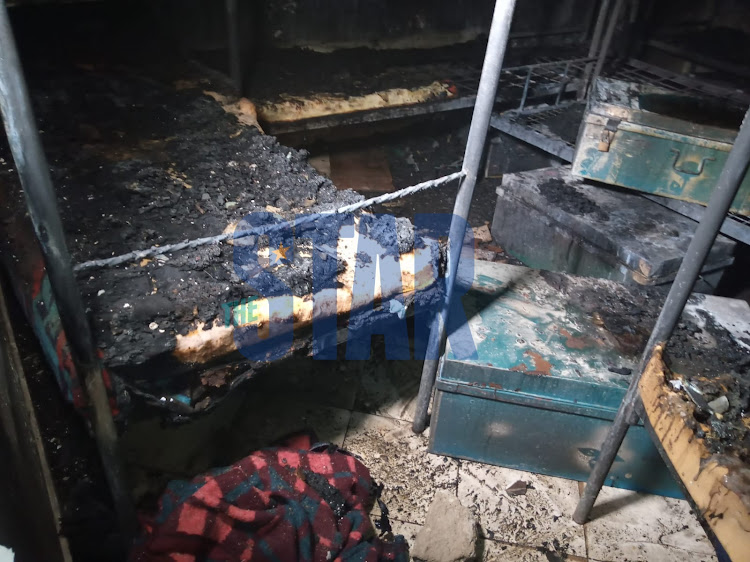 Police in the Kamukunji sub-county within Nairobi have established that a student at Ofafa Jericho High School protesting against evening preps set one of the dormitories on fire.

While mobilising students to attend evening preps, the school principal, Julius Linge, some defied and remained within the dormitory.

This prompted the teacher on duty to force the learners out, but one of the students sneaked back into the dormitory and torched one cubicle housing 20 students.

Three men abducted in separate incidents in as many weeks were all freed by their captors at the weekend.

The mystery surrounding the abductions on August 18, August 31 and September 8, deepened on Sunday after Muslim scholar Abdiwahab Sheikh Abdisamad, Mombasa businessman Abdulhakim Sagar and Nairobi resident Josiah Waiguru Gathungu were all released but none of them was willing to share their ordeal.

The kidnappings were done in an almost similar manner, a modus operandi indicative of the work of a well-organised group of abductors.