Of all projects initiated by President Uhuru Kenyatta’s government that have flopped, the new CBC education system seems to be climbing fast to the top of the list.

Despite parents crying out to the government to intervene over ridiculous, unpractical, and costly assignments in the curriculum, no hope lies ahead.

Over the course of this week, a laughable assignment, although cooked up by cheeky netizens, went viral on social media.

On a purported school diary, the teacher had instructed the parent to assist their child to organize a crusade where the learner would lead in prayers and preach, and then compile a class presentation on the same.

While we agree that no sane teacher would issue such work, the manipulated assignment is symbolic of the absurdness that parents have to deal with, every evening, in the name of homework.

So, next time you see your neighbor collecting papers, sticks, or even uprooting grass somewhere along the streets, do not call Mathare doctors; just pray for them.

Alarm as state borrows from wealthy Kenyans to pay loans 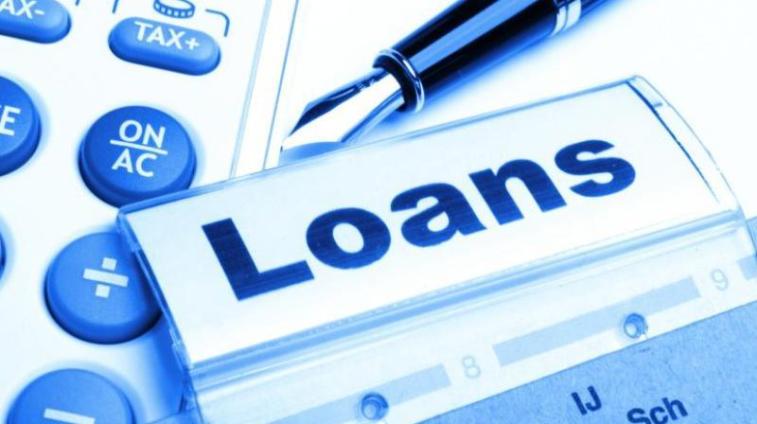 The government has resorted to borrowing from private citizens and moneyed companies to raise funds to service foreign debt.

Controller of Budget Margaret Nyakang’o on Thursday revealed the country’s debt has hit an all-time high with the government now unable to service the loans from its ordinary revenue.

With less than a year to the 2022 General-Election, entrepreneurs and business magnates from the Mt Kenya region have emerged as key players in campaign strategies of the four leading presidential aspirants in the forthcoming poll.

Of particular interest to the aspirants are prominent tycoons specifically from Murangá region, whom each of the politicians are racing against time to win on their side.

ODM leader Raila Odinga, ANC’s Musalia Mudavadi, Kalonzo Musyoka of Wiper and Deputy President William Ruto, whom most pundits rank as the leading contenders in the 2022 General Election, have been holding secret meetings with the tycoons in a bid to “assure them that they would protect their interests.”

Multiple sources close to the President and the DP said National Assembly Speaker Justin Muturi initiated the first attempt in January last year after relations between the two deteriorated.

“Muturi met with Cardinal Njue for hours where he briefed him on the widening rift between the two leaders. His request was that since the Cardinal enjoyed a good relationship with the two, only he could help bring the two leaders back together, a source aware of the effort said.”

Do you think there is even the smallest possibility of a Uhuru-Ruto handshake?