It has been a week full of drama, twist and turns, new revelations and finger pointing moments in the political field.

ODM leader Raila Odinga was left a pleased man on Wednesday after he received over 200 defectors from other parties.

The veteran politician claimed that he saved Uhuru from the tight grip of people who were undermining his efforts in fulfilling his legacy.

The once Prime Minister of the country indirectly blasted Deputy President William Ruto over his influence on Uhuru before the Handshake.

The attack came a day after the ‘Chungwa’ party leader ridiculed Ruto’s bottom-up approach agenda and how he had failed to deliver his promises in the last ten years.

This brings up the big question, is Ruto to blame for the failures of the Jubilee government?

These are the news making headlines on the Opera News App today;

Will Kalonzo Deputise Raila? Allies Threaten to Abandon Him if he Does so 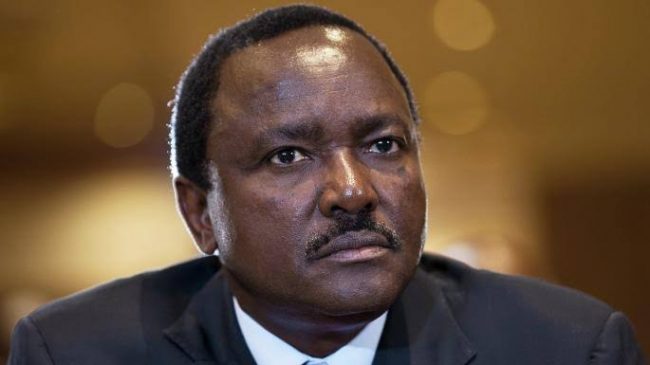 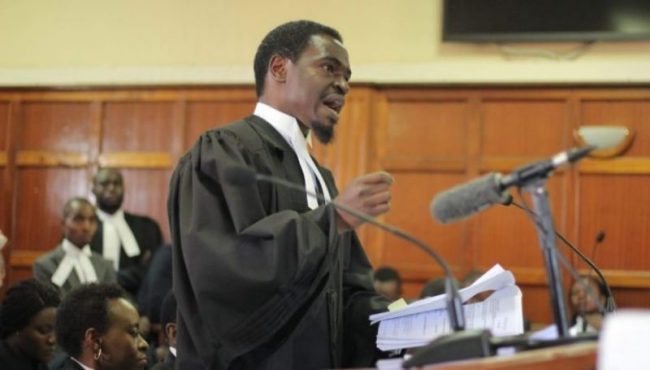 Law Society of Kenya president Nelson Havi has said he will file a petition challenging the Competency-Based Curriculum (CBC) after parents decried high costs and inefficiency. 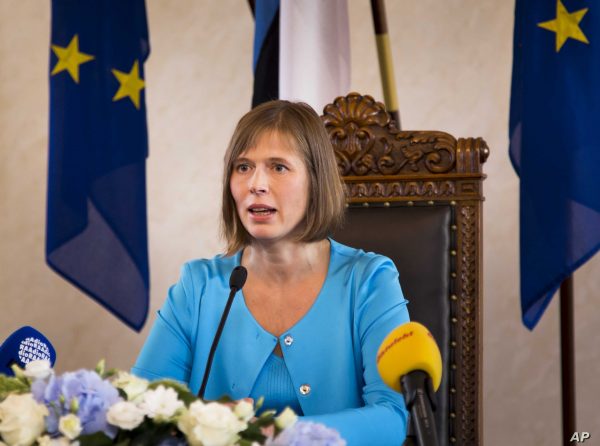 President Kaljulaid will arrive in the country, Thursday, 9th September 2021, for a three-day official visit during which the visit two Heads of State and their respective delegations will discuss several subjects of mutual interest to Kenya and the Baltic country.