The weekend is just around the corner after a week that has felt like a boxing match in the political world.

Uhuru came clean on their frosty relationship with his deputy and told him to head for the exit door if he was no longer comfortable in the government.

His vocal deputy, however, did not take the matter lying down and told off his boss.

Ruto remarked that he was a man on a mission and would only leave office under his own terms.

To make things worse, Equity’s Managing Director revealed that a loan was never given to the DP’s close friend Harun Aydin.

This brings up two big questions, is Ruto fighting a losing war against President Uhuru and was he lying about the Ksh 15 billion loan given to an investor by the local bank?

President Uhuru Kenyatta’s allies are divided on whether to impeach Deputy President William Ruto days after the head of state dared him to resign.

Murkomen Hints On Why Moses Kuria, Kalonzo Are Afraid To Become Vice Presidents To Raila And Ruto 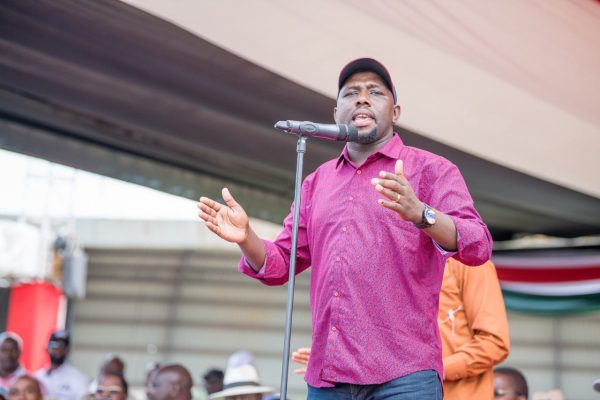 Elgeyo Marakwet Senator Kipchumba Murkomen has recently revealed why politicians are reluctant to become vice Presidents, as the race for the 2022 General elections heats up. 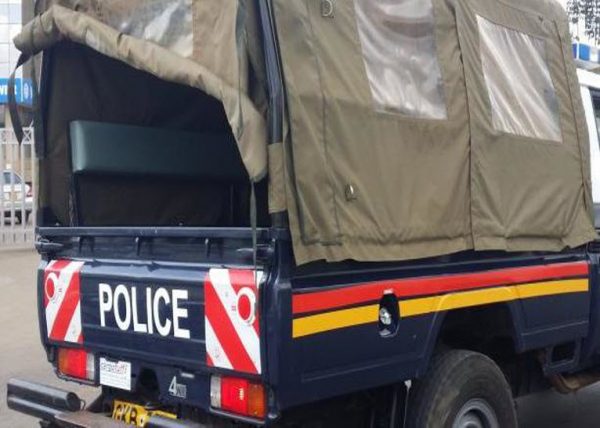 John Kiiru’s head was bludgeoned severally with blunt objects, causing internal bleeding into the brain, an autopsy has shown.

Details emerged that a section of leaders allied to the Head of State have different opinions on impeaching Ruto.

Nyeri Town MP Ngunjiri Wambugu explained that forcing the DP out of office would be a bad move for the team at the moment.

Nominated MP Maina Kamanda,  however, pointed out that it was possible to remove Ruto from power as they have the numbers to do so.

These leaves one wondering, will the anti-Ruto group succeed in impeaching him?