Over the last few months, there has been a growing alarm in Kenya over a shocking rise in the number of suicides in the country.

According to a recent police report, almost 500 people are reported to have killed themselves in the last three months alone which is unbelievably more than the whole of 2020.

Just two days ago, a 31-year-old woman identified as Jane Wairimu Macharia killed her two-year-old daughter and committed suicide in Kitengela after reportedly leaving a suicidal note claiming she was tired of her husband’s infidelity.

This came a few days after a 27-year-old man, identified as James Wafula, took his own life inside their rented house after stabbing his 22-year-old girlfriend to death following a domestic brawl in Nairobi’s Kangemi estate.

In another murder-suicide case that gripped the attention of the entire nation for weeks, a 42-year-old man, Jonathan Mukundi, apparently killed his 30-year-old wife, Philomena Njeri, before committing suicide at their home in Kiambu with the autopsy report revealing that the woman was shot four times, while her husband, died of a single gunshot to the head.

The World Health Organization (WHO) has identified economic hardships aggravated by the pandemic as well as the stigma surrounding mental issues, especially in men as the possible reasons behind the suicide crisis reaching a new peak.

All things considered, it is important for us, as a country to recognize the alarming rate at which we are losing people to suicide so as to safeguard our well-being.

Uhuru, Raila Plan B To Save BBI if Judges Reject the Bill

Building Bridges Initiative initiators both President Uhuru and Raila Odinga have already come up with a backup plan should the Court of Appeal reject the constitutional amendment bill 2020 as Kenyans informed to prepare for a big promise.

Sources have reported via the Star that President Uhuru and his handshake Partner are eagerly waiting for the appellate court verdict on the BBI and which shall help them shape their political future.

Kenyans are today, 20 August 2021, expecting to know the eagerly awaited judgement by the Court of Appeal on the Building Bridges Initiative (BBI).

A bench of six judges is expected to deliver the judgment after several weeks of waiting. Judges Patrick Kiage, Hannah Okwengu, Fatuma Sichale, Francis Tuyoit, Roselyne Nambuye and Gatembu Kairu will be led by Court of Appeal President, Justice Daniel Musinga, to give the judgment. 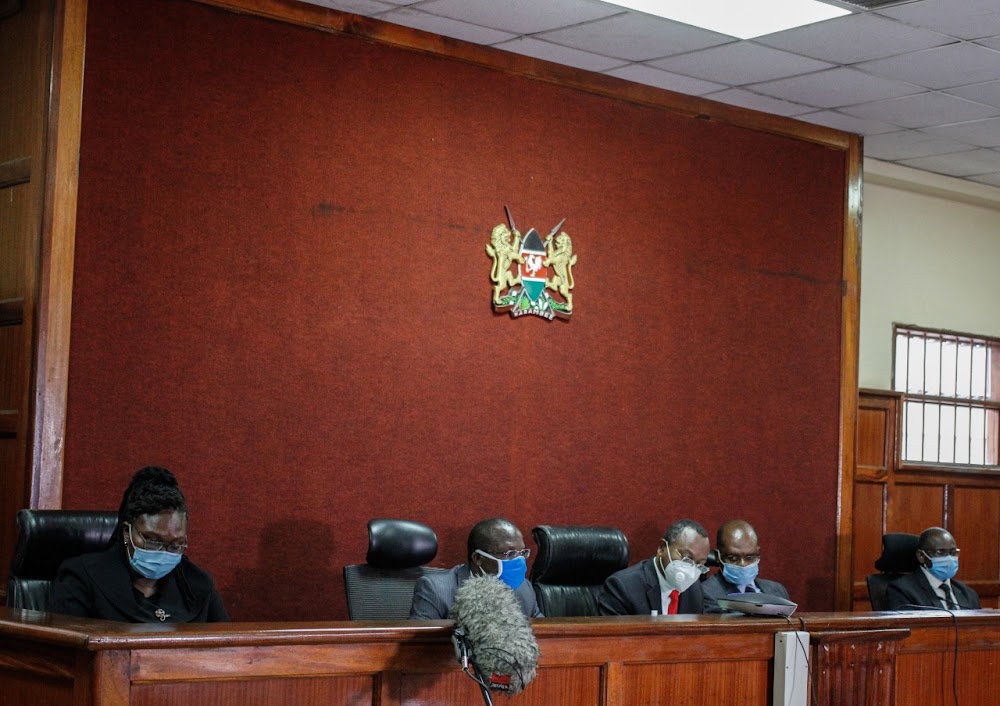 The BBI Appeal ruling will be delivered today.

Today, Appellate President Daniel Musinga will lead six other Justices in issuing the highly anticipated ruling on the Building Bridges Initiative (BBI). Do you think the judges will save the BBI or will they uphold the High Court ruling which declared the project null and void?