This week started on a good note after Public Service vehicles resumed full capacity on Monday after the government reviewed a March 2020 directive that required them to operate at half capacity, to slow the spread of the virus.

This means more people will now be able to move with a single vehicle to help the players in the sector to recoup part of the Ksh 31 billion they have claimed to lost since the virus struck.

It was therefore expected that with the resumption of full capacity operations, matatu owners would consider revising bus fares downwards, a move that would serve to reinvigorate the economy.

However, it has since emerged that Kenyans will continue to dig deeper into their pockets to commute.

Matatu Owners Association chairman Simon Kimutai said that they will not reduce fares because fuel prices went up recently.

Kimutai further added that the sector did not factor in the hike in fuel prices when it increased fare to cover the reduced capacity.

This comes after the wrath of the virus, whereby some key sectors are raring to go back, and economic activity is expected to accelerate above 5 per cent in 2022.

Do you think the decision not to revise the fares downwards by the Matatu Owners Association is justified?

We Will Not Reduce Fare, Say Matatu Owners 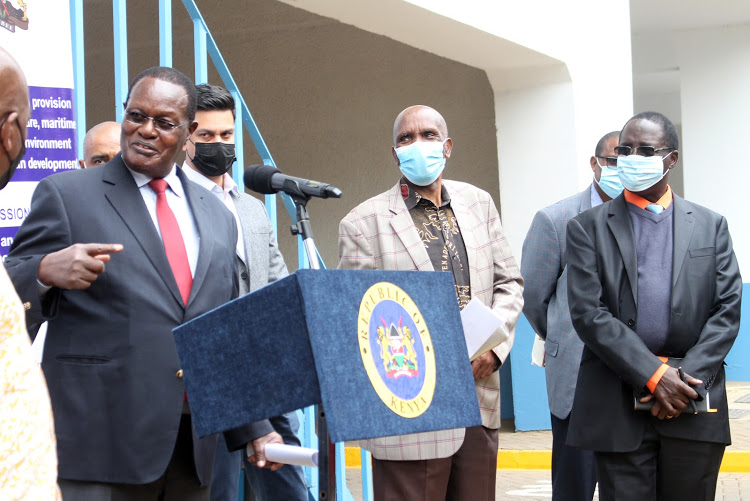 You will continue to dig deeper into your pockets to commute.

On Friday, the government allowed PSVs to carry full capacity. Passengers thought there might be fare relief.

“We will not reduce fare because fuel price went up the other day,” Matatu Owners Association chairman Simon Kimutai said.

Kimutai said the sector did not factor in the hike in fuel prices when it increased fare to cover the reduced capacity.

He said they have been lobbying the government all along to have them carry full capacity. 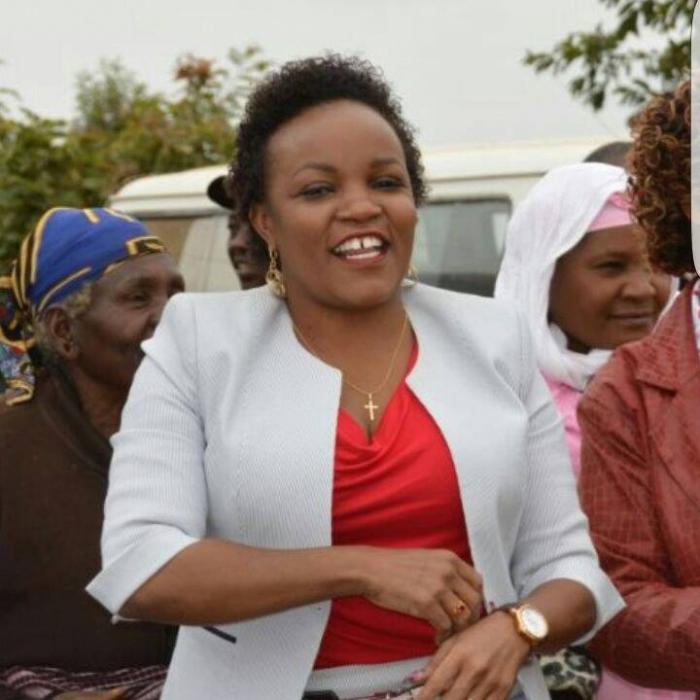 Auctioneers yesterday descended on the residence of Kirinyaga Women representative Purity Ngirici and carted away household goods worth millions of shillings over a debt owed to an airline.

Flex Air Charter, has been demanding Sh5 million from Ngirici over services offered during the 2017 election campaign period.

The auctioneers raided the MP’s palatial home in the leafy Karen suburb early morning and immediately started removing household goods after serving the MP with the court order. 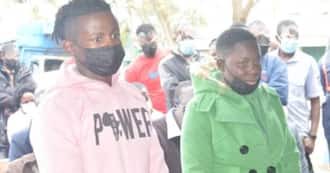 A woman who stole a phone worth KSh 40,000 from her employer in Nairobi and gave it to her boyfriend has been charged in court alongside the lover.

Rebecca Isiche Elumbe is said to have stolen the mobile phone, three sets of gold chains worth KSh 300,00 and cash amounting to KSh 90,000 from her employer Abdi’s home in Royal Park Estate in Langata, Nairobi.

According to a report by Nairobi News, Elumbe went to her boyfriend’s house where she gave him the phone, and KSh 1,000 before travelling to her Eldoret home town a day after.