We are almost at the end of the first week of August that has been filled with bitter moments, drama and new revelations.

Deputy President William Ruto has been the talk of town after the recent humiliation at Wilson Airport.

However, Ruto gave Kenyans something else to talk about after delivering a powerful message to his rival ODM leader Raila Odinga.

The DP during an interview with a local TV station made it clear that he has no intentions to work with Raila.

The second in command explained that they had different ideologies which could never work out.

During the 2013 campaigns President Uhuru Kenyatta remarked that he would never work with the veteran politician.

This brings up the big question, will the same thing happen to Ruto with Raila come 2022?

Kiambu Man Impotent but Never Told Wife, Furious at Her Pregnancy and Pulled His Gun 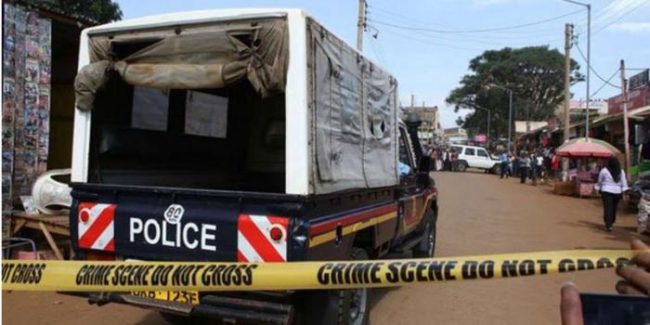 For five years, married life had seemed full of contentment for a couple who were found shot dead in their house in Kiambu.

Ruto to Meet 100 MPs, Speaks of Interest in Uganda 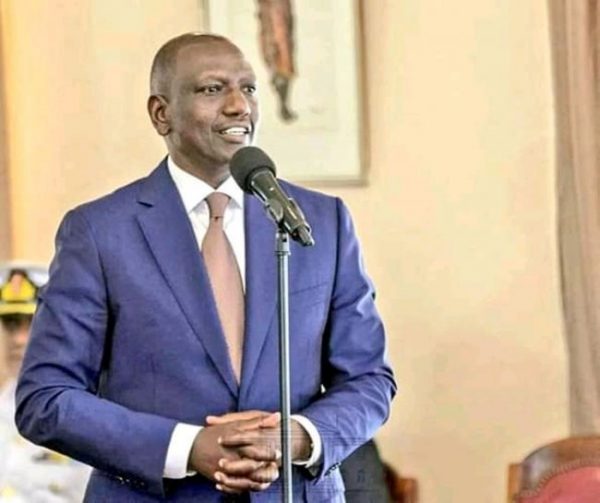 Deputy President William Ruto has for the first time revealed his private engagements in Uganda that have raised political heat over the past few days. 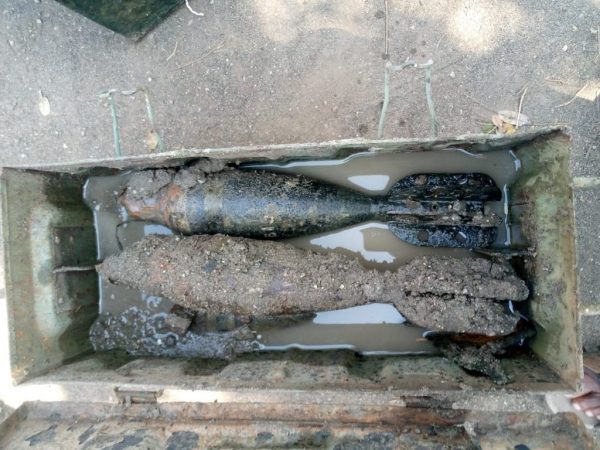 Six mortar bombs were recovered on Wednesday after becoming entangled in the fish nets of several fishermen on an expedition in Lake Victoria.

Emmanuel Korir did the country proud after winning the 800 metres race with Ferguson Rotich getting the silver medal.

The crucial win by Emmanuel took the medal tally for team Kenya to 5 medals so far.

Do you think Kenya will get more gold medals after Emmanuel broke the ‘jinx’ that was hovering around the olympic team?