We are almost at the end of the week that has been marred with surprising exits, disagreements and all round drama.

Kalonzo announced the exit of his party from the NASA coalition bringing to reality how ‘dead’ the organisation is.

In an unexpected twist, the once Vice-President of the country invited his former ally to join him aboard his new political ship ahead of the 2022 poll.

This brings up the big question, will the Wiper party leader keep to his new way or will he go back crawling to Raila as before? 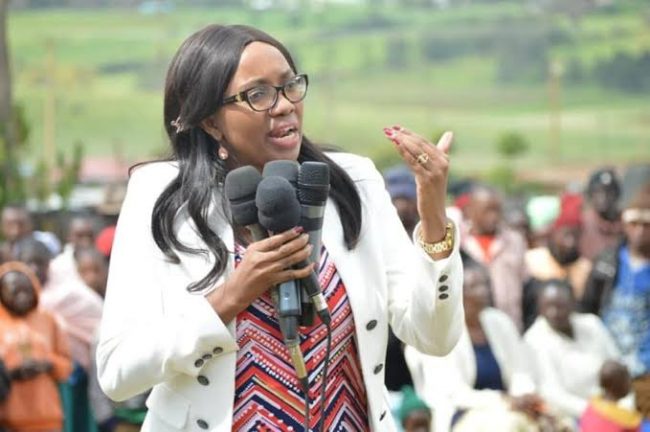 Susan Kihika is one of the strongest allies of DP William Ruto. She has been fighting tirelessly for the Deputy President ahead of the coming general election. 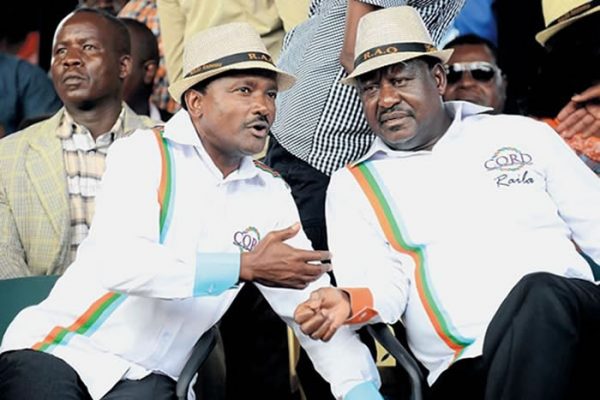 ODM leader Raila Odinga and his Wiper counterpart Kalonzo Musyoka are renegotiating a new 2022 power deal that could see them work together again. 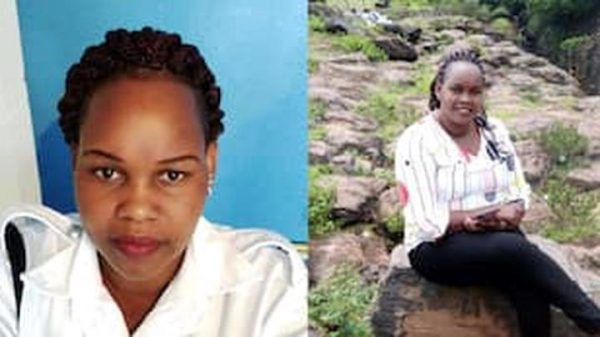 Trouble seems to be looming in UDA party as the country nears the 2022 General Elections time.

New information emerged that chaos had rocked the party over which region is to produce Deputy President Ruto’s running mate.

Further details pointed out that a huge section of the Hustler nation leaders, were not in favour of a second in command for the DP from the Mt Kenya region.

Some of the party members cited that Central Kenya have been in power for too long and it was time to give other regions a chance.

This leaves one wondering, are the leaders justified in their claims about the mountain region?