President Uhuru Kenyatta has cancelled his planned trip to Ukambani for the second time following competing interests among local leaders on who will run the show.

Wiper leader Kalonzo Musyoka and his handlers wanted to take point during the visit and push for his endorsement for the 2022 Presidential election whereas, governors Kivutha Kibwana(Makueni), Charity Ngilu(Kitui) and Alfred Mutua(Machakos) were said to be advocating for “a pure development visit.”

The three governors don’t see eye-to-eye with Kalonzo, triggering concerns that they could use the trip to embarrass him in his backyard.

A statement from the statehouse said that the trip was cancelled to mitigate the covid-19 pandemic. It was highly lauded by Kibwana saying it will give leaders in the region an opportunity to align development expectations to the national budget.

Mutua also taking a swipe at Kalonzo, warned what he described as “idle politicians” seeking to use the opportunity to be seen walking with the president for their political gain at the expense of development.

Whether by plan or just pure coincidence, President Uhuru seems to be employing the divide and conquer tactics to finish his term in ‘peace’ and leave the country in a good state.

Grand Scheme by Pro-Uhuru Team to Market Raila in Central 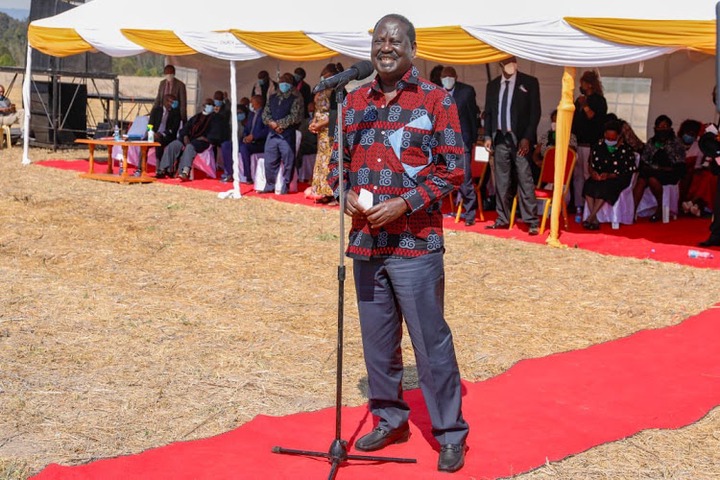 President Kenyatta’s allies are planning ODM boss Raila Odinga’s grand tour of Central Kenya as the handshake team begins to scheme for 2022 with or without the BBI.

As Jubilee finalises a pre-election alliance with ODM, it has emerged that Uhuru could join Raila in the Central Kenya blitz from next month.

The historic tour would be the President’s fightback strategy to scuttle Deputy President William Ruto’s fortunes in the vote-rich region. 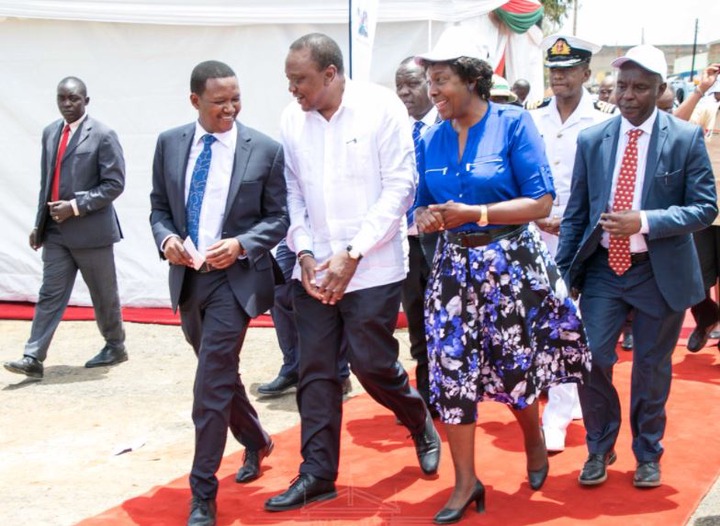 President Uhuru Kenyatta on Monday cancelled his tour of the Ukambani region at the last minute over fears the visit may trigger a spread of Covid-19.

The Head of State was scheduled to visit the three counties: Kitui, Machakos, and Makueni for two days from Tuesday, July 6.

During the tour, Uhuru was set to visit the Konza Technopolis in Makueni before proceeding to inspect the Thwake Dam project and later launch Kibwezi-Kitui road.

Speaking about the cancelled tour, Machakos Governor Alfred Mutua explained that Uhuru postponed it over fears of a fourth wave of COVID-19. 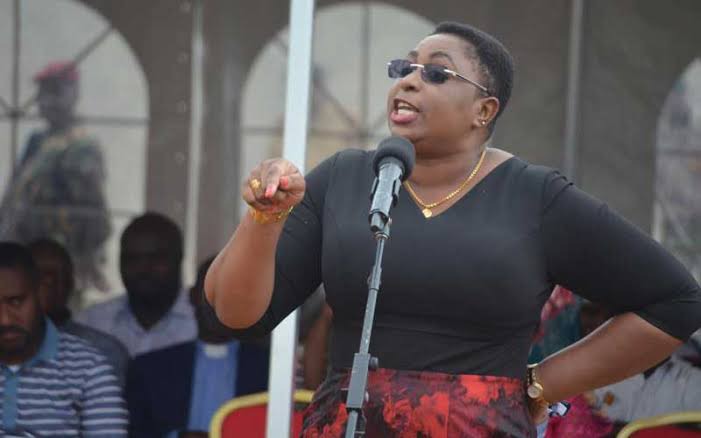 A couple of days ago, Malindi Member of Parliament Aisha Jumwa alongside Msambweni MP Feisal Bader were spotted together with Raila Odinga’s die-hard and Cotu secretary general Francis Atwoli.

Their meeting elicited mixed reactions after Atwoli through his Twitter account stated that the trio had deep political conversations.

More reactions about Atwoli-Jumwa’s meet up trickled in after Atwoli was spotted hagging around the former prime minister Raila Odinga in Mombasa a day later.

The allegations had it that Jumwa had resolved to ditch Deputy President William Ruto’s Tangatanga faction for ODM after being promised a direct ticket for Kilifi gubernatorial post ahead of the general elections.