It is the first day of the new month with new expectations.

The BBI case hearing has dominated the spotlight in the political world with new twist and turns everyday.

On Wednesday, Otiende Amollo made the headlines after he stated that the promoters of the document were Suna East MP Junet Mohammed and his colleague Dennis Waweru.

Amollo’s remarks sparked a flurry of reactions online from both the members of the public and other leaders.

This brings up two questions, are these politicians playing with Kenyans mind over the document and who are the real promoters?

These are the news making headlines on Opera News app today: 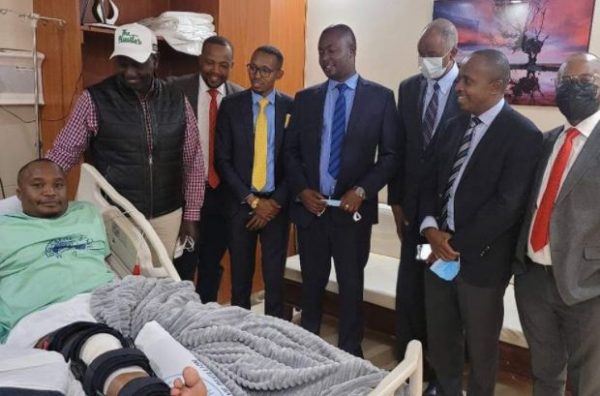 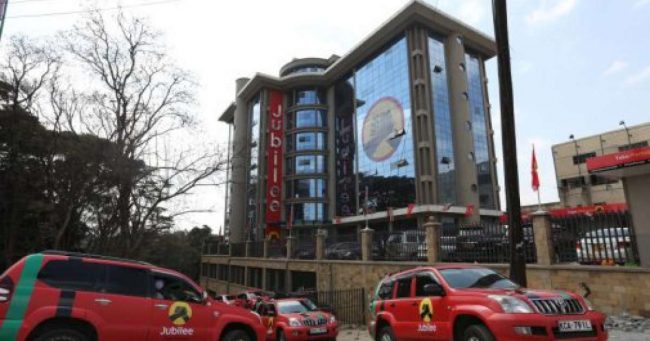 There was drama in a meeting which was chaired by interior cabinet secretary Honorable Dr Fred Matiangi in Nairobi. 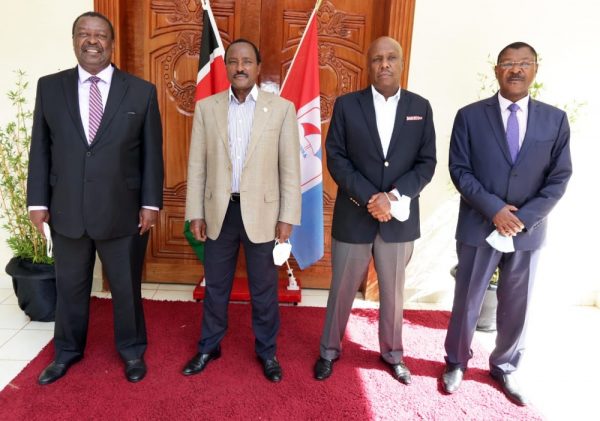 One Kenya Alliance Members Musalia Mudavadi(ANC) Kalonzo Musyoka(Wiper) and Gideon Moi(KANU) and Moses Wetangula(FORD Kenya) had a meeting on Wednesday, June 30 to cement their union.

One Kenya Alliance became the talk of town after holding a closed door meeting on Wednesday.

Kanu Party Leader Gideon Moi was among the leaders who attended the meeting raising more questions than answers.

Gideon had been touted to have left the alliance in favour of teaming up with ODM leader Raila Odinga.

The new move from the Kanu party leader leaves one wondering, is Raila fighting a losing battle in trying to get support from other leaders?