Today marks the start of a four-day court appeal hearing on BBI with anticipation on careers and likely alteration of the country’s governance structures.

Appeal Court President Daniel Musinga will preside over the seven-judge bench that will be hearing the case.

President Uhuru Kenyatta who has about 12 months or so in office has staked the BBI which proposes radical changes to the Constitution as his legacy, whereas opposition leader Raila Odinga’s supporters see it as Uhuru’s remaining and most promising path to the presidency.

That is why both Uhuru and Raila expressed disappointment over the shock May 14, 2021, High Court ruling which declared the BBI “unconstitutional, null and void.”

In other news, Uhuru is set to visit Uasin Gishu next month and it’s not clear whether the DP will be accompanying him.

The former leader of Majority Kipchumba Murkomen welcomed the president to the rift promising a huge turnout. 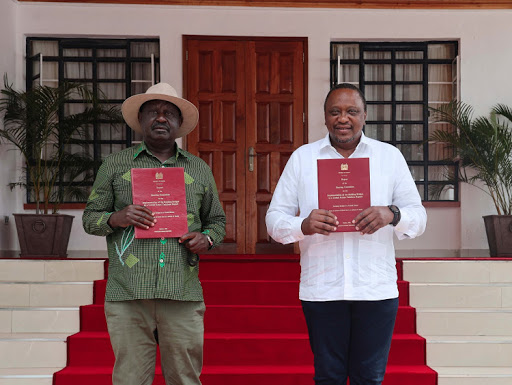 Invalidating the Building Bridges Initiative (BBI) by the High Court was dubbed as arguably the most consequential ruling since the nullification of President Uhuru Kenyatta’s election victory in 2017.

That is why the country’s top political leaders will be following the four-day Appeal Court hearing on BBI which starts today with bated breath given its ramifications on their careers and likely alteration of the country’s governance structures. 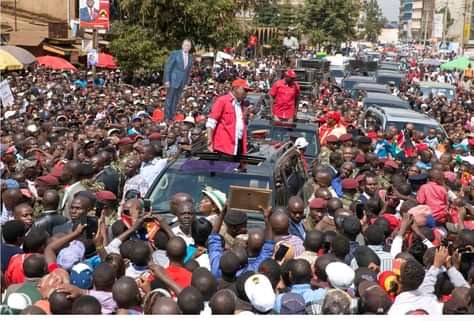 The report by Mzalendo Trust indicated that a total of thirty-four members of parliament and senators did not make any contribution in parliament in 2020 even though a majority of them are very vocal outside.

However, according to the controversial Kapseret member of parliament, Oscar Sudi, it is good to work for the people instead of taking too much time speaking in Parliament. 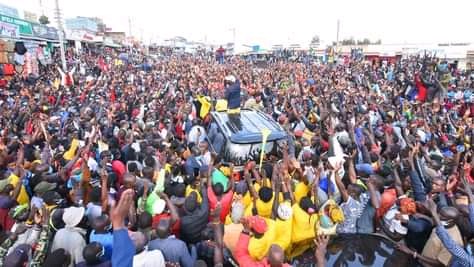 The political relationship between president Uhuru Kenyatta and his deputy William Samoei Ruto continues to play down as the country gears toward a general election in a year’s time.

The two top government officials believed to have made an agreement of supporting each other for the presidency for two terms each, but the agreement seemed to have died in March 2018, as a result of the handshake between President Uhuru Kenyatta and the former prime minister, Raila Odinga.

According to the Star Newspaper Headline, the president is planning to visit Ruto’s Rift Valley backyard. Since the fallout between the two, the president has not been making a rampant visit to the area.