As the election year approaches, the Independent Electoral and Boundaries Commission has issued an update of its status and some of the areas to focus on in order to achieve a free and fair election come 2022.

In a recent admission, the agency has highlighted some of the shortcomings that might serve as an obstacle adding that they are not fully prepared for the process.

Speaking during a parliament session on Wednesday, Chairman Wafula Chebukati and acting chief executive officer Hussein Marjan categorically stated that some of the key activities for elections like an audit of technology & updating of the voter register have been thwarted due to inadequate funds.

In other news, the sacking of Maasai Mara whistleblower Spencer Sankale has continued to create an online uproar with several right organizations terming the dismissal as unfair.

In a recent development, the University council defended its move citing that his dismissal was not prompted by his role in exposing corrupt dealings in the institution and further accused him of gross misconduct alongside other allegations that may bar him from being reinstated.

Besides the pressing issues affecting the country, Kenyans have flooded social media platforms with posts full of excitement as they wait for the much anticipated WRC Safari Rally which is set to take place in Naivasha from 24th- 27th.

Before heading to Naivasha, the flag-off of the World Rally Championship will take place in Nairobi with heavy traffic expected on major roads like Thika road and Uhuru highway. Motorists have therefore been advised to use other routes between 8 am and 1 pm.

IEBC says it is not ready for 2022 General Election 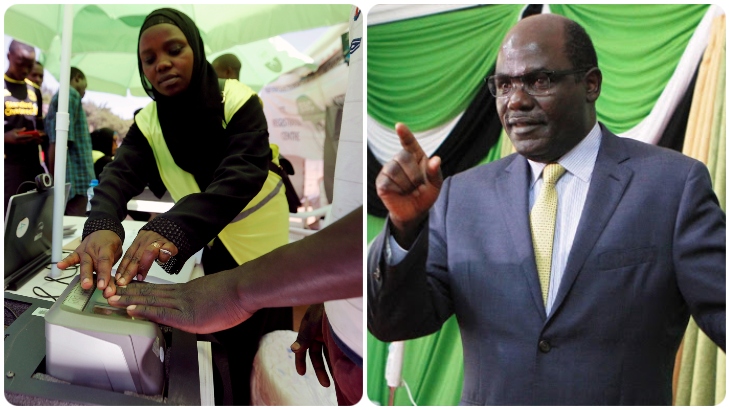 Appearing before the Senate Committee on Justice, Legal Affairs and Human Rights on Wednesday, June 23, the commission’s Acting CEO Marjan Marjan said lack of funds and legal hurdles have led to delayed preparations which are setting back the poll agency from conducting credible, free and fair election.

“We are told by the National Treasury to clear pending bills by June 30, 2021, but we don’t have the funds. We need these resources if we are to deliver a fair, transparent and credible election,” Marjan said.

ODM Express Their Fears About Joining an Alliance With Jubilee, Reveals The Dangers in The Process The Orange Democratic Movement Party has expressed their fears about joining an alliance with eth Jubilee party revealing the danger of the process.

According to the ODM, they have informed that joining an alliance with Jubilee they are aware that they will be losing various Minority positions in both houses the Senate and the National Assembly with Junet Mohammed stating that they will not allow falling into such a trap.

26 constituencies in limbo, could be scrapped – IEBC 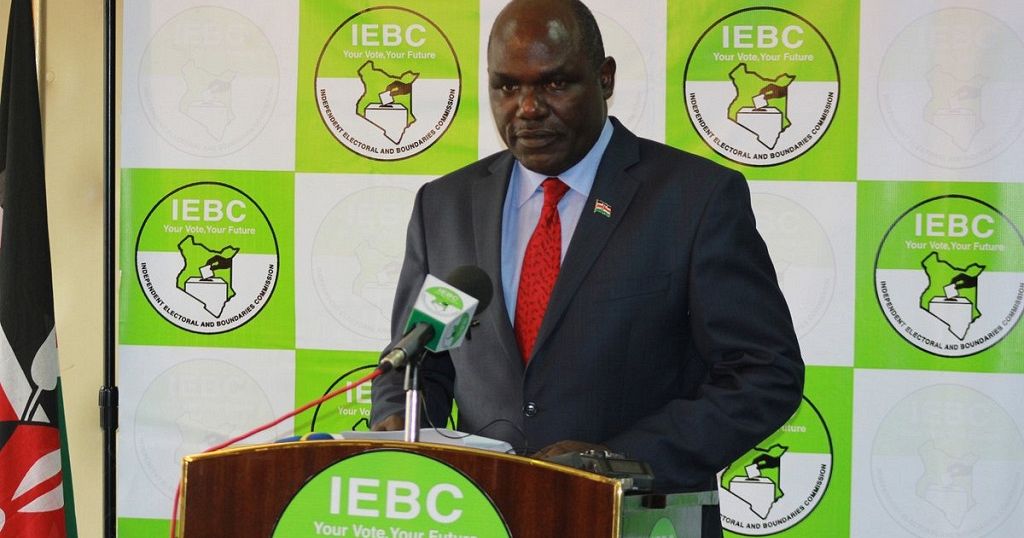 At least 26 constituencies that were protected in the last boundaries review risk being scrapped, the electoral commission has warned.

The electoral agency also warned on Wednesday that the anticipated BBI referendum might pose a big challenge to the boundaries delimitation exercise.