Good morning,
It is high time Kenyans put on a sober mind and address the issue of Mpango wa Kando.

On Monday morning, Kenyans woke up to the news that Senate Speaker Kenneth Lusaka had been sued by a woman seeking Ksh 25 million payment for the upkeep of their unborn child.

The woman claims to be Lusaka’s girlfriend and has been in a relationship for three years which resulted in the pregnancy.

About a week ago, Presidential hopeful Mukhisa Kituyi broke the internet after an alleged nude video went viral painting him in bad light.

The circulating video showed a man who appeared to be the former UN envoy stripped to his birthday suit and seemingly asleep which was taken by a lady purpoted to be his Mpango wa Kando.

Ironically, in reaction to this incident, Deputy President William Ruto warned against having “Mpango wa Kando” while he has been caught in a similar situation.

The only difference is that the DP acknowledged he had a child with the woman who was then a university student.

Meanwhile, here are the trending stories this morning; 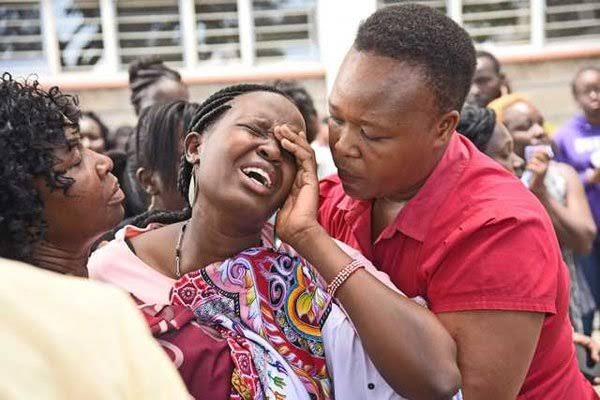 Several months ago, a deputy president William Ruto Bodyguard was ruthlessly shot dead by an unknown assailant at his home.

According to earlier reports, Kenei as he was famously known to many was seen last leaving Harambee house annex office after a meeting with former Cs Echesa. 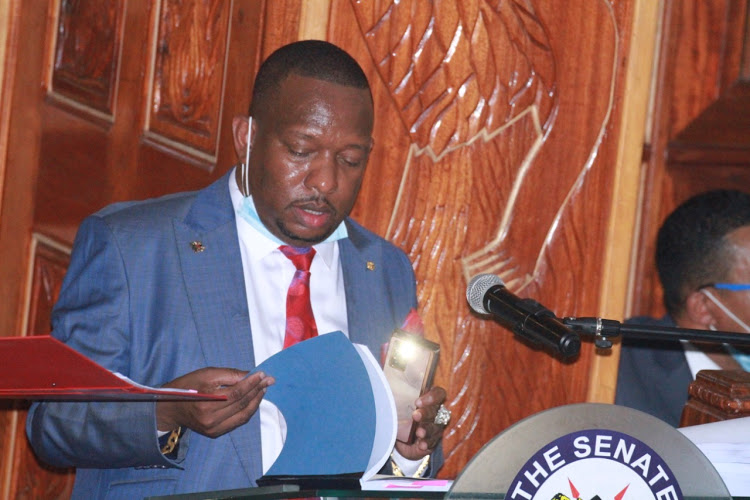 Former Nairobi Governor Mike Sonko hired at least 33 police officers to guard him during 22-day trip to Mombasa in 2018, a report by the Auditor General has revealed.

Auditor General Nancy Gathungu also questioned as much as Sh20 billion allegedly not properly accounted for during the 2018-19 financial year. 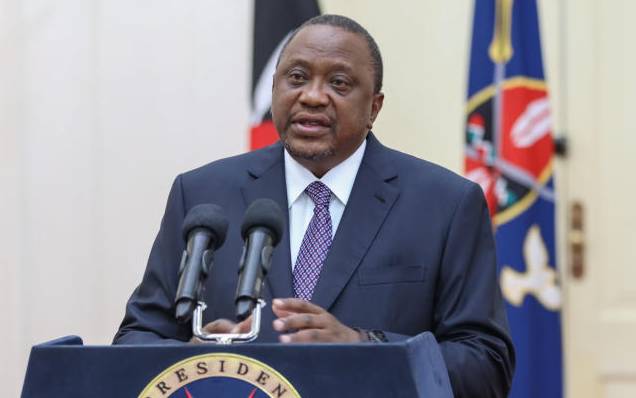 The country’s economy was doing so fine bit things got sour as leaders got glutinous and decided to loot from Kenyans.