Kenyans will soon know the fate of the Building Bridges Initiative (BBI) with attention now shifting to Court of Appeal President Justice Musinga who has been tasked with the responsibility of picking seven judges to hear the appeal currently at the appellate court.

This comes after President Kenyatta, the Attorney General, the BBI taskforce, and former Prime Minister Raila Odinga formally filed appeals challenging the May 14th ruling by the High Court that declared the Kenyan Constitution Amendment Bill 2020 unconstitutional. Who will have the last laugh?

Away from the BBI shenanigans, 2022 politics is taking center stage with many politicians out to secure their political bases.  Mwangi Kiunjuri is one such politician. The former cabinet secretary for Agriculture has said that his party, The Service Party will not merge with United Democratic Alliance -UDA, a party linked to DP William Ruto.

According to Kiunjuri, his party will only enter into coalitions with other “like-minded parties”.

In other news, the police have launched investigations after a third-year student at Masinde Muliro University was sexually assaulted before getting killed by unknown assailants. The body of the student was discovered outside her house in Kefinco, in the outskirts of Kakamega town.

Below are the stories making headlines on Opera News today: Over time, the able president of the Republic of Kenya H.E Uhuru Muigai Kenyatta has been visiting various parts of the country right from the coast to the western region. His visits are always for development purposes and not political where he has been launching various development projects sponsored by his government. Of late, the head of state visited the coastal region where he launched various infrastructural projects.
Read more 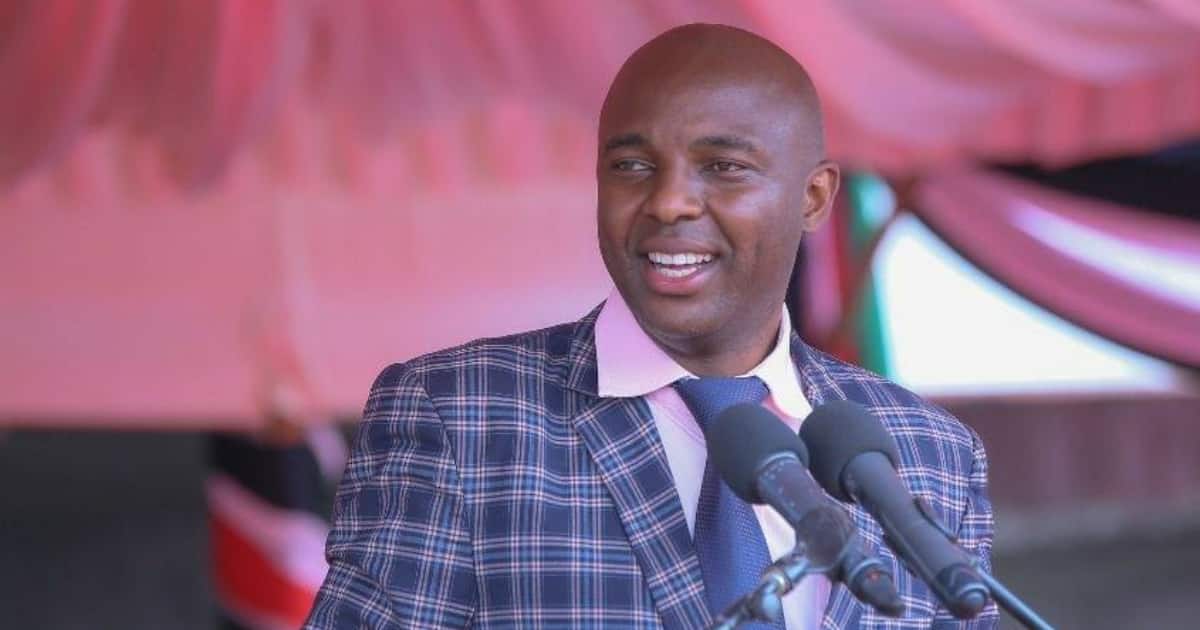 Citizen TV Journalist Jeff Koinange and Makueni Senator Mutula Kilonzo Junior, have recently faced criticism from Kenyans after what was perceived as biasness towards Murang’a Senator Irungu Kang’ata.
Kang’ata and Kilonzo Jr, were invited to the Jeff Koinange Live Show, with both having separate opinions regarding the BBI document and political affiliations.
Read more 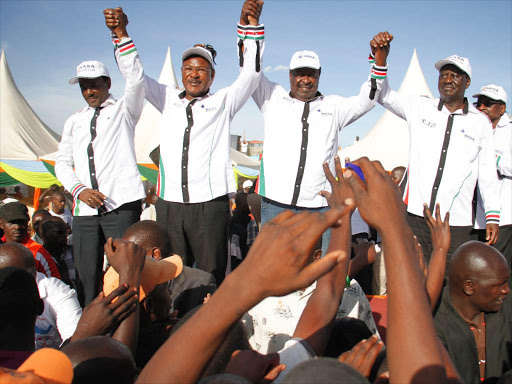 President Uhuru Kenyatta is on the horns of a dilemma on how to navigate his succession politics as two competing teams in his camp jostle for his attention.

Both ODM leader Raila Odinga and One Kenya Alliance are trying to outdo each other to get the attention of the President as they separately push to succeed him in next year’s polls. OKA brings together party leaders Kalonzo Musyoka (Wiper), Musalia Mudavadi (ANC), Gideon Moi (Kanu), and Moses Wetang’ula (Ford Kenya)