Among the several effects brought about by the coronavirus pandemic, Kenya has seen a rise in the number of fraudsters and con artists.

The arrest of a 50-year-old Stacey Marie Parker on suspicion of masterminding a Ponzi scheme in which millions of Kenyans’ money went up in smoke is just a recent case of how heartless individuals are taking advantage of vulnerable Kenyans to rob them their hard-earned money with fake promises of higher returns.

Unsuspecting Kenyans were lured into investing in the scheme identified as Amazon Web Worker after it falsely claimed to be an affiliate of Amazon Inc. and was accessible via a mobile and web application.

And just like other pyramid schemes before it, users were paid for referring other users to the platform with some of the investors having deposited up to KSh300,000.

Be Warned: These merciless fraudsters will continuously come up with new tactics to swindle unsuspecting Kenyans feeding on the vulnerability of most of those struggling to make ends meet during these unprecedented times.

In other news, an agitated COTU Secretary General Francis Atwoli was forced to react after a road sign that was named in his honour was pulled down by unknown people, asserting that the incident amounted to impunity and primitiveness.

The road sign which was unveiled by Nairobi Deputy Governor Ann Kananu had earlier elicited outrage from a section of Kenyans online who did not see it fit to have the road renamed after the veteran trade unionist.

Do you think the COTU boss deserves to have such a road named in his honour?

Ruto To Visit Kisumu on Madaraka Day Amid Rising Tension 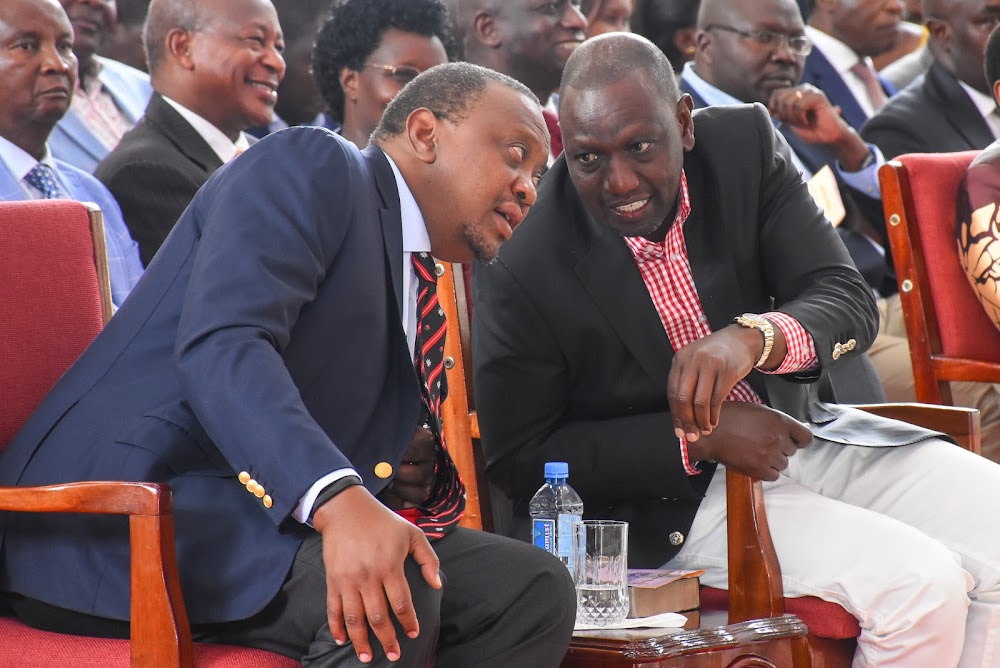 A statement from the Communication Officer in Deputy President William Ruto’s Office, Emmanuel Talam has confirmed that the DP will be attending the 58th Madaraka Day Celebrations in Kisumu scheduled for tomorrow.

The statement further indicated displeasure that DP was not invited to accompany the president on the three-day tour to launch development projects in Nyanza. 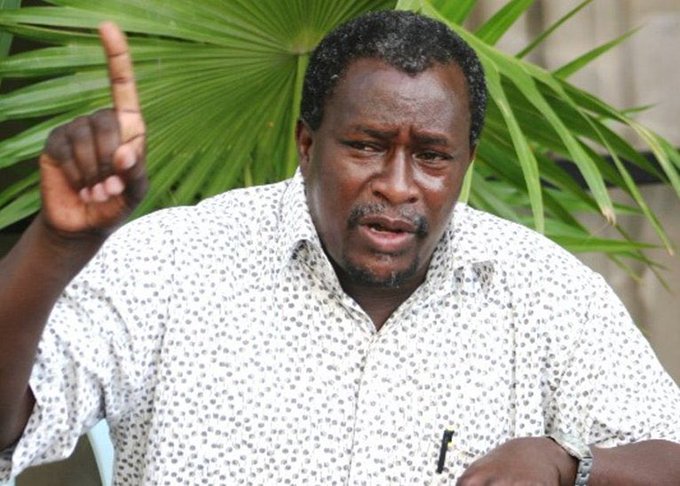 Thanks for your support, you Machakos media team played key roles in my life. These were former Kibwezi MP Kalembe Ndile’s last words to Machakos journalists.

Kalembe called some of the journalists, his closest friends thanking the entire Machakos scribes’ fraternity for being supportive of him not only during his political journey, but private life too. 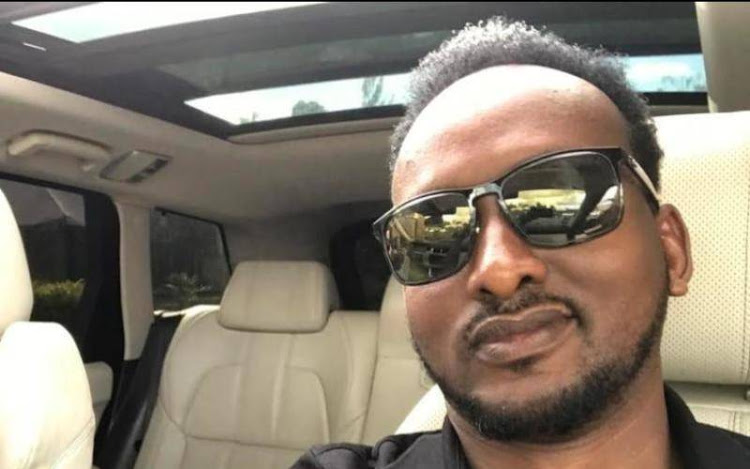 The family of the slain business man who is reported to have been found dead in one of the rivers in Kerugoya has again called upon the director of criminal investigation, (DCI) along with the director of Public Prosecution (DPP) to consider conducting a different investigations from the police due to their increasing doubt on what Police officers are doing to the case.

In a letter which has been given to both the director of criminal investigation along with the director of public persecution, the family of Bashir raised their concerns about the time difference taken by the police officers to call them after they found the body of the deceased dumped in the river.