With about 15 months to the highly anticipated general elections, political realignments and surprises are on course as politicians seek to side themselves with the most likely ticket to win.

After Saturday’s controversial coronation of the National Assembly Speaker Justin Muturi as the Mt Kenya spokesperson by a section of elders, reports have now emerged that the former Siakago MP could be poised to be Ruto’s running mate.

However, if Ruto decides to pick Muturi, he risks the danger of entrenching the “two communities in the Presidency” narrative that can work against him. Doomed if he does, doomed if he doesn’t!

This comes amid rumors that some close allies of President Uhuru Kenyatta still believe Ruto is the best man to succeed him and have reportedly begun trying to indirectly force the two to reconcile.

According to a report by one of the dailies, Saturday’s coronation of Muturi was sponsored by Ruto’s faction in order to undermine Uhuru’s succession plot and influence his decision in backing the DP.

So today we ask you, do you think Ruto will pick a running mate from the Mt. Kenya region? And could it be Speaker Muturi? 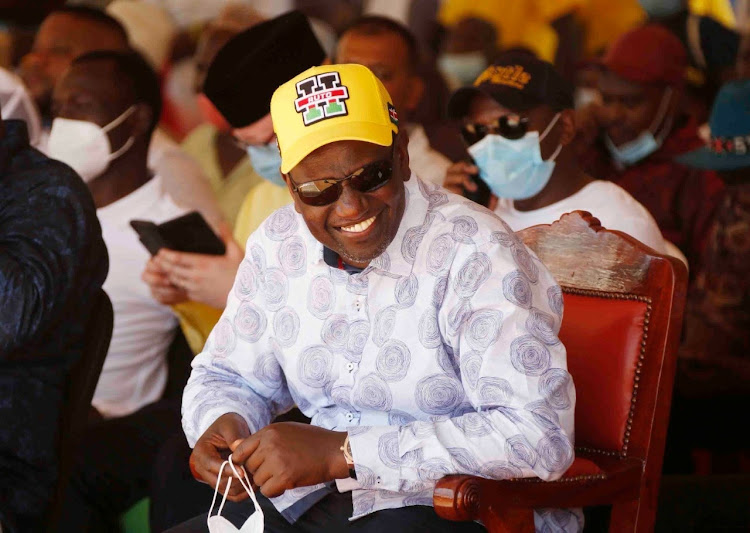 Deputy President William Ruto’s hustler house is gripped by vicious power struggles, with allies battling for the DP’s eye ahead of next year’s election.

The simmering internal supremacy wars have been witnessed especially in regions where Ruto’s support is gaining momentum ahead of 2022.

Raila in Kisumu Ahead of Uhuru Tour

He jetted in the county at 11 am and headed straight to his residence at Riat Hills.

President Uhuru is expected in the lakeside city from May 30 to lead the country in marking Madaraka Day celebrations. 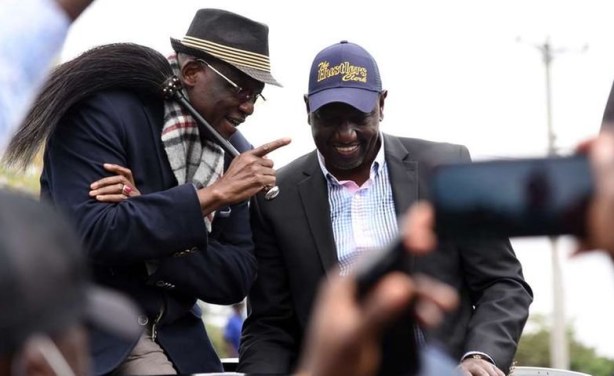 Deputy President William Ruto is undoubtedly a very popular politician who is expected to take the centre stage in President Uhuru Kenyatta’s succession equation and as 2022 approaches, Ruto is expected to name the Politician who will be his running mate and eventually be his deputy president after a possible victory in the polls.

And as time goes by, whispers and rumors continue to surround Ruto’s possible pick for this position as many observers predict that the second in command will likely name his deputy from the vote-rich Mt Kenya region.

A section of the Kieleweke camp has now joined hands with ODM Party and UDA MPs in the rallying call to impeach Interior CS Fred Matiangi. Do you think President Kenyatta will finally bow down to pressure and sack the super CS?