After steering ODM with an iron fist for the last one and half decades, former Prime Minister Raila Odinga is seemingly under siege in his own party for the first time with top-ranking members of the party openly contradicting him and others daring him to a political duel.

The defiance by one of his closest confidants, Siaya Senator James Orengo, who openly dared Raila to bring it on saying he will never be intimidated to stop speaking his mind, is perhaps the clearest indication that all is not rosy.

This coupled with the sacking of Rarieda MP Otiende Amollo from the influential Justice and Legal Affairs Committee signals the unexpected possibility that Luo Nyanza could go into the 2022 elections as a divided house.

Worse for Raila, the vocal Siaya senator is now reportedly planning to ditch the party on the basis of being betrayed by the former premier.

ODM’s second in command, Kakamega governor Wycliffe Oparanya, has also been seen contradicting the party’s position, especially on the controversial issue of sharing constituencies as proposed by the BBI and unceremonious removal of Amollo from JLac while adding that the internal wrangles could kill the party.

This morning we ask you, do you think ODM and Raila will weather the storm and survive the defiance from within? Or is this the start of the end of ODM’s dominance especially in the Luo-Nyanza region and to an extension Western Kenya? 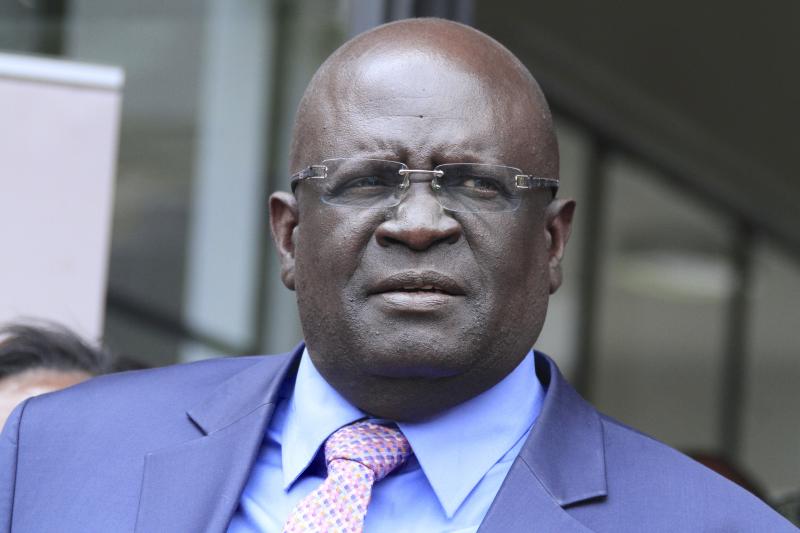 The 2020 Kenya Certificate of Secondary Education candidates did the national exams under very tough circumstances due to the Covid-19 pandemic.

The pandemic paralyzed the academic calendar in the whole country with the learning being suspended for several months.

Despite the numerous challenges that the candidates faced, the government, teachers and parents are hopeful they will pass with flying colors.

No Cash for BBI Referendum in Yatani Budget

The Treasury has not provided cash for the referendum to implement the constitutional changes proposed under the Building Bridges Initiative.

The Independent Electoral and Boundaries Commission budget increases by Sh9.1 billion above its normal provisions, but not for the vote. 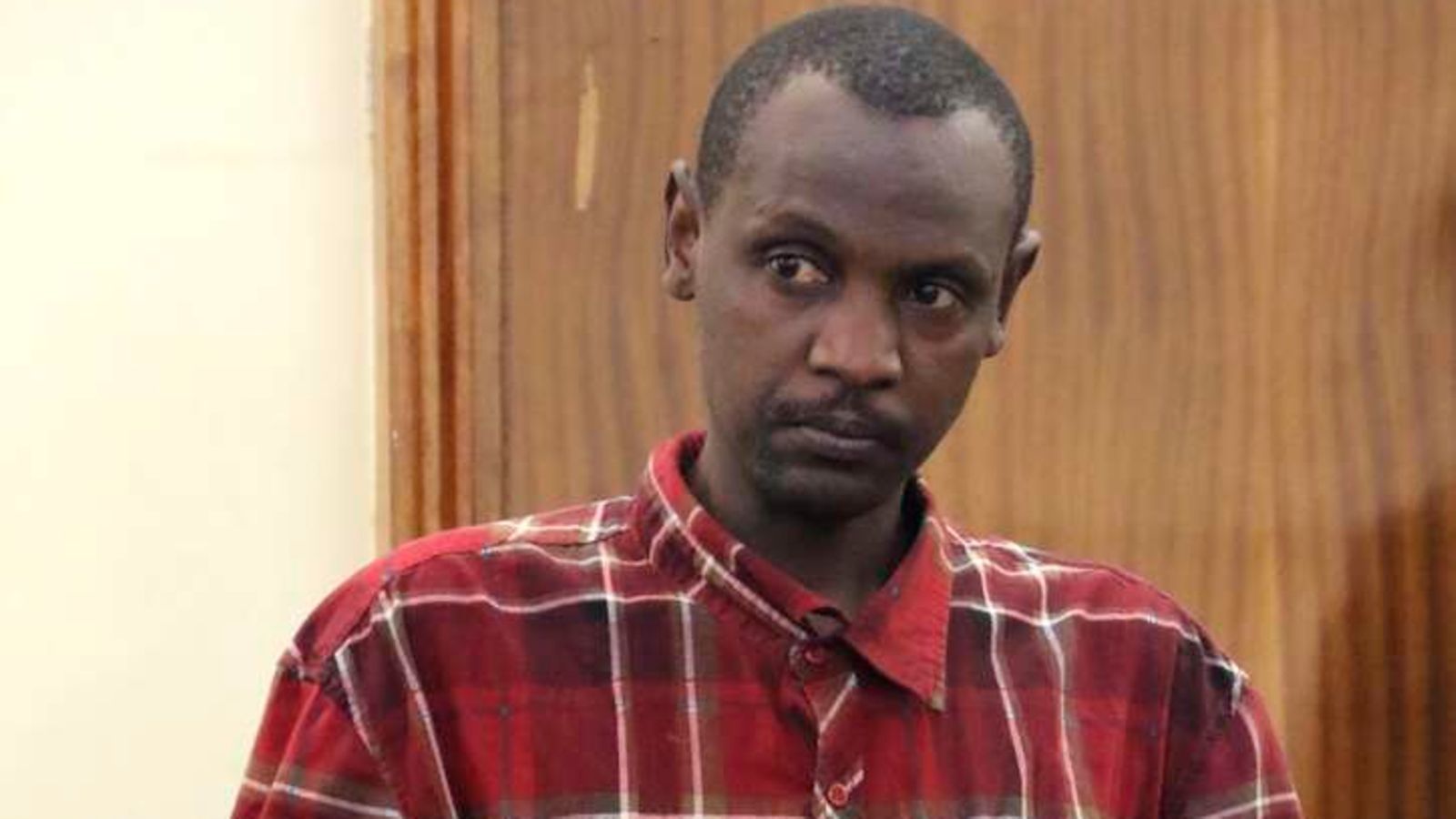 The late president Daniel Arap Moi’s grandson Collins Toroitich has been sued for allegedly absconding from his parental responsibilities.