We are more than 15 months to the highly anticipated general elections but the campaign mode is already in full swing.

One of the biggest talking points at the moment is whether ODM chief Raila Odinga and his political nemesis Deputy President William Ruto will finally bury the hatchet and form a super alliance as speculation is rife that the two are working on a power-sharing plan behind the scenes.

The development follows a meeting between the DP and Kakamega Governor Wycliffe Oparanya, with the two camps reportedly presenting various working scenarios for the Ruto-Raila coalition.

This move has now triggered Raila’s handshake partner, President Uhuru Kenyatta, and his camp who have raised concerns over the alleged alliance forcing the Head of State to call for a meeting with Odinga to iron out the issues.

If indeed RARUA alliance comes to fruition, then President Kenyatta’s influence on his own succession will be reduced to a mere spectator role unless he marshals enough support for the alternative One Kenya alliance comprising of ANC leader Musalia Mudavadi, former VP Kalonzo Musyoka, Bungoma senator, Moses Wetangula and Kanu chairman Gideon Moi.

Today we ask you; do you think Ruto-Raila alliance will materialize and what role will Uhuru play to remain politically influential ahead of the elections and after he retires?

There have been increased reports of Ruto and Raila planning to form a coalition ahead of the 2022 general elections.

The idea of the two working together is however said to be causing jitters not only in Uhuru’s camp but also in both Raila and Ruto’s camps.

Some of their allies are Reportedly against the idea of the two uniting and forming a Coalition.

Tuju Defends his Relationship With Ruto 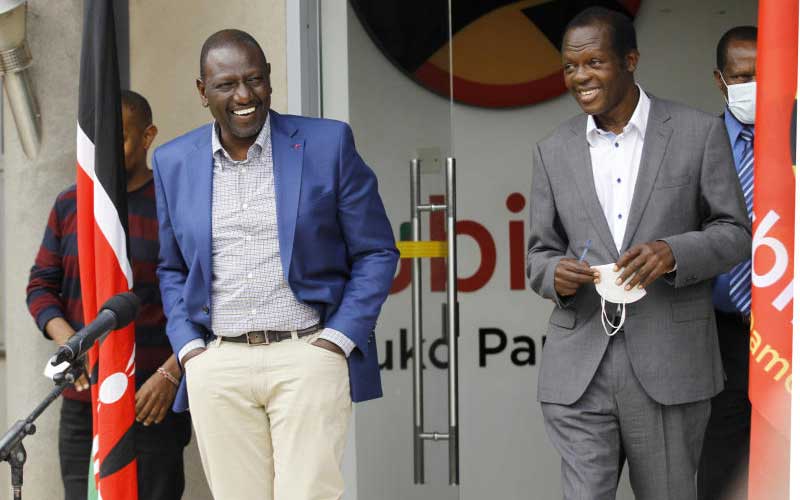 While being interviewed by the Monday Standard, he has disclosed that the two of them actually have a cordial relationship against the expectation of many people. 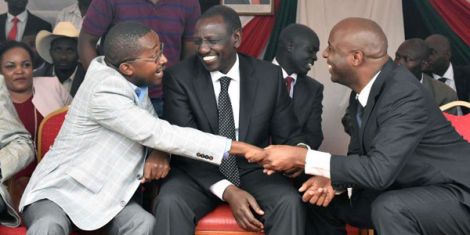 Deputy President William Ruto has reportedly struck a deal with 23 Governors ahead of 2022 General Elections.

A report by the Star has revealed that the DP has in the last few weeks held more than five meetings with Governors as he seeks to bring them on board for his 2022 presidential bid.

Today the Judicial Service Commission starts the tough task of finding the successor to former Chief Justice David Maraga. Among the candidates, whom do you think stands a better chance of becoming our next CJ?