A tough week it has been. The Coronavirus disease continues to wreak havoc in the country by claiming lives and causing economic uncertainties.

Even as the vaccine has been administered to several Kenyans, not all are off the hook yet. Only frontline workers have received the vaccine, with other Kenyans patiently waiting for their turn.

But, it is business as usual in the political scenes in the country despite the pandemic ‘stopping reggae.’

Here are stories that made headlines this week;

President Uhuru Kenyatta declared a cessation of movement in and out of 5 counties believed to be Covid-19 hotspot zones.

The other 42 counties have not been affected by this move as their curfew hours remain at 10 PM- 4 AM, and the sale of alcohol in hotels and restaurants in those areas will still continue.

Tanzania’s fifth President, John Pombe Magufuli was finally laid to rest on Friday at his home in Chato, Tanzania.

After the mid-morning event, Magufuli’s body was transferred to his home for burial in the presence of dignitaries such as President Samia Suluhu, former Presidents Jakaya Kikwete and Ali Hassan Mwinyi. His final rest comes after 6 busy days where his body was transported to six cities in the country for citizens to pay homage to their fifth President. 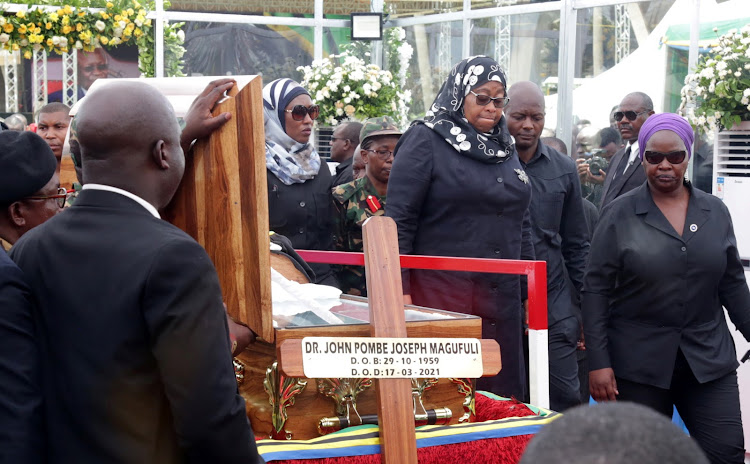 Deputy President William Ruto can now breathe easy after a plan to oust him from Jubilee Party was blocked by his boss President Uhuru Kenyatta.

In his defense, Uhuru cited that the timing of this decision was wrong and that it would face legal implications. 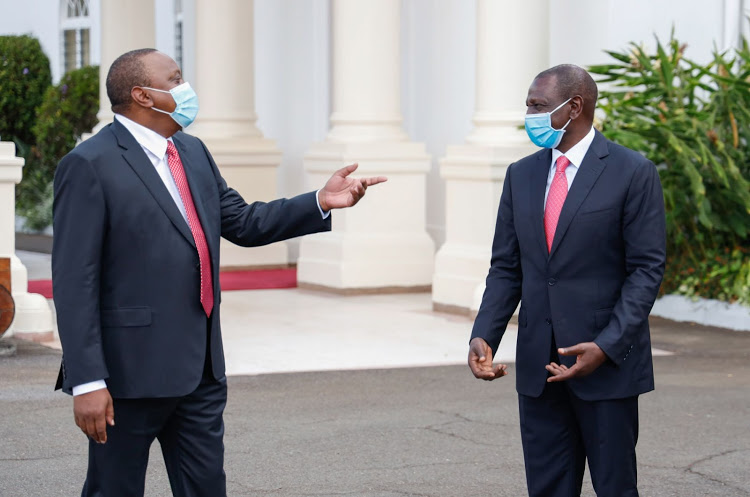 The Kenya Certificate of Primary Education examinations were held this week. The tests were done in adherence to all the COVID-19 protocols with the Ministry of Education also making sure that there were no irregularities witnessed.

However, there are reports that the exams might have leaked even with all the strict measures.  Teachers said that KNEC lifted Social Studies and English exams from two books that had been widely circulated to Class 8 candidates prior to sitting the exams in March 2021.

The political season in the country is just not settling even with the surge in COVID-19 cases. It seems to be a season for new coalitions to be formed ahead of the 2022 general elections.

On Thursday, Gideon Moi, Kalonzo Musyoka, Moses Wetangula, and Musalia Mudavadi declared their stand on working together under one Umbrella called the One Kenya Alliance. Also, the ODM party gave a big hint that they will be coming up with a coalition of their own.

On the other hand, Deputy President William Ruto hinted on a possibility of working with ODM leader Raila Odinga ahead of the 2022 race. Does this mean that a Raila-Ruto coalition is cooking? 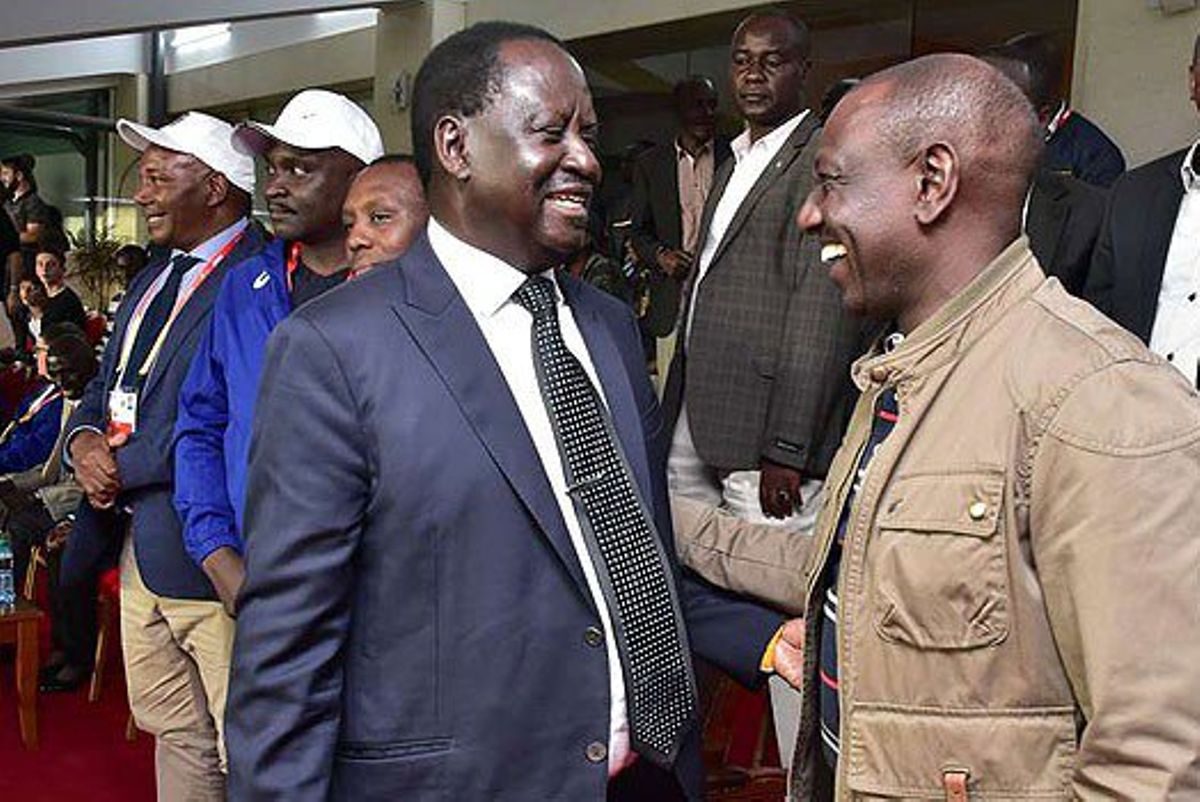 The Media fraternity was once again struck this week after the demise of a veteran TV personality. On Monday, curtains fell for Lorna Irungu who was once a TV host for Omo Pick a Box show on KBC, and a presenter at Nation FM before venturing into Communications and PR.

Lorna who was a lupus survivor and had undergone several Kidney transplants succumbed to the Coronavirus.