Politics surrounding the Building Bridges Initiative (BBI) reports seems to be getting uglier as suspicions of intended delays to table the bill in Parliament in a bid to prolong the process emerge.

These fears of a looming feud between Handshake partners President Uhuru Kenyatta and ODM chief Raila Odinga were exacerbated further after the joint committee compiling the report requested more time to present the document.

This has now forced ODM leaders to react terming the move by the joint committee chaired by Muturi Kigano as suspicious and an attempt to scuttle the Handshake between President Uhuru Kenyatta and ODM leader Raila Odinga.

Furthermore, they have been recent rumors indicating that the Head of State is plotting to field his ideal candidate for the 2022 succession politics with the former Prime Minister out of the equation.

So today we ask, do you think the delay in tabling the report in the house is an attempt to fuel a feud between President Kenyatta and Raila and eventually scuttle the handshake? 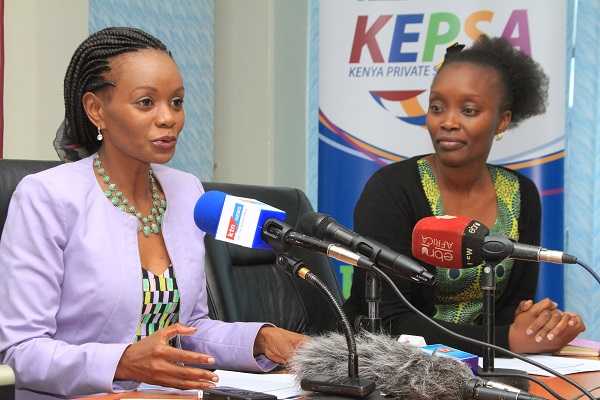 The Kenya Private Sector Alliance wants President Uhuru Kenyatta to impose stricter measures to curb the spread of Covid-19 in the country.

In a statement issued on Wednesday, KEPSA said that it had noted with concern the spike in COVID infections these last few weeks with the positivity rate now stands at a worrying 16.5 percent.

KEPSA wants the ongoing nationwide curfew that starts at 10 pm to commence from 9 pm to 4 am.

Looming Fallout Over Alleged Plan To Block Raila From Presidency

The March 9, 2018 Handshake deal between President Uhuru Kenyatta and ODM leader Raila Odinga at the footsteps of Harambee House was deemed a huge relief to millions of Kenyans who were divided after the controversial 2017 polls.

Since then, it has been a smooth ride for the ODM leader Raila Odinga and his Handshake partner as they visibly enjoyed a cordial relationship that left Deputy President William Ruto to appear isolated and unwanted in the mix. 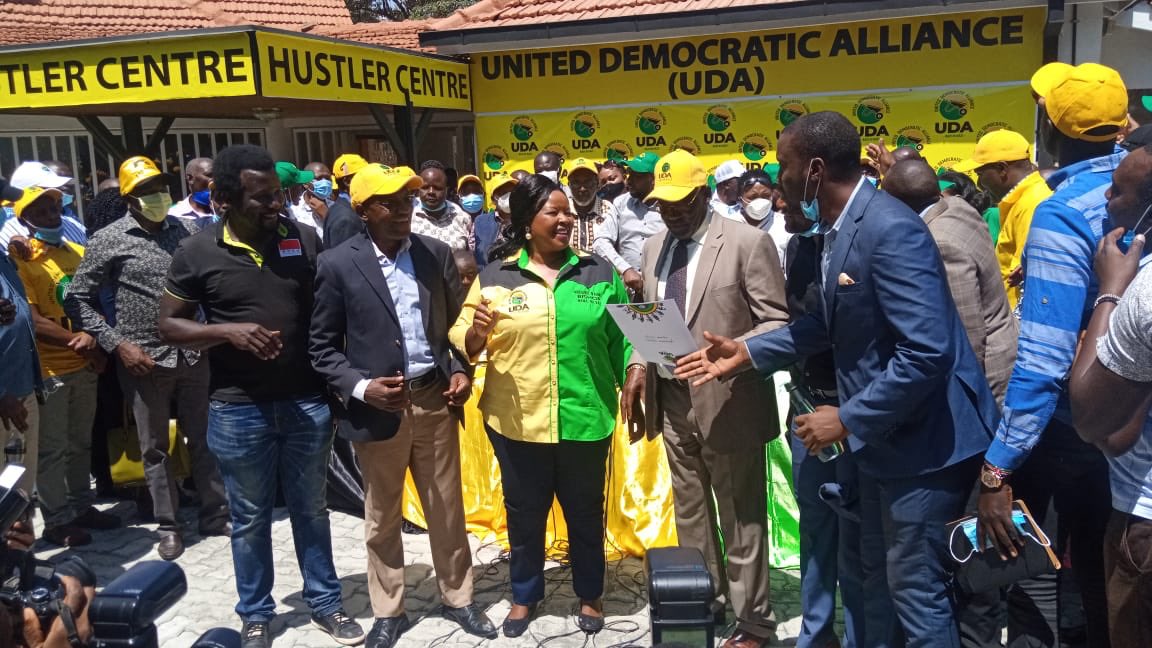 Notably, the party’s national leader will also not be its automatic presidential candidate, giving party members a cocktail of options to pick from during the National Delegates Convention.

Kakamega Senator Cleophas Malala was on Wednesday ousted as Senate Deputy Minority Leader for alleged misconduct and disrespect. Do you think this move will affect ODM’s and Raila’s influence in Western Kenya where Malala hails from?