Is President Uhuru Kenyatta slowly becoming a king without a kingdom? Or could the ‘super seven’ alliance ahead of 2022 be the game-changer that would save him from a possible embarrassing defeat by his deputy William Ruto?

If Ruto’s recent tours and exploits in Central Kenya are anything to go by, then President Kenyatta should be ready for a grueling fight against the DP to retain his kingpin status in the region. Otherwise, the Head of State could find himself as a mere Mt. Kenya region spokesperson with little political influence, if any.

Moreover, if Uhuru and his handshake partner and ODM supremo Raila Odinga expect a smooth sailing to victory in 2022, then someone should remind them of the changing dynamics in regional politics (especially Lower Eastern, Western, and of course Central Kenya) and the ever-rising Hustler narrative that is resonating very fast with the common mwananchi.

All said and done, if all anti-Ruto leaders decide to drop their personal aspirations and decide to rally their supporters to support one of them, then just as the National Rainbow Coalition (Narc) became the game-changer in the run-up to the 2002 election to defeat KANU, then expect the DP to suffer the same fate Uhuru suffered then.

High Expectations Ahead of Uhuru’s Address to the Nation

There are lots of high expectations amongst Kenyan’s as the president, Uhuru Kenyatta is expected to address the Nation soon and give the whole country a new direction on the coronavirus pandemic guidelines that he had extended and will be expiring on the 3rd of March.

Kenyan’s expect that the president will touch on the measures such as the 10 pm to 4 am night curfew and he will review it and let Kenyan’s continue with their businesses as usual.

Stop Distracting Me From My Duties, Ruto Tells Critics

Deputy President William Ruto has said he will continue serving all Kenyans without discrimination. He asked his detractors to give him space to execute his mandate as outlined in the Constitution.

“Those who have a problem with me performing my duties are people who were not elected like me,” he said.

Kivutha Kibwana Blames Kalonzo After his Chief of Staff’s Arrested 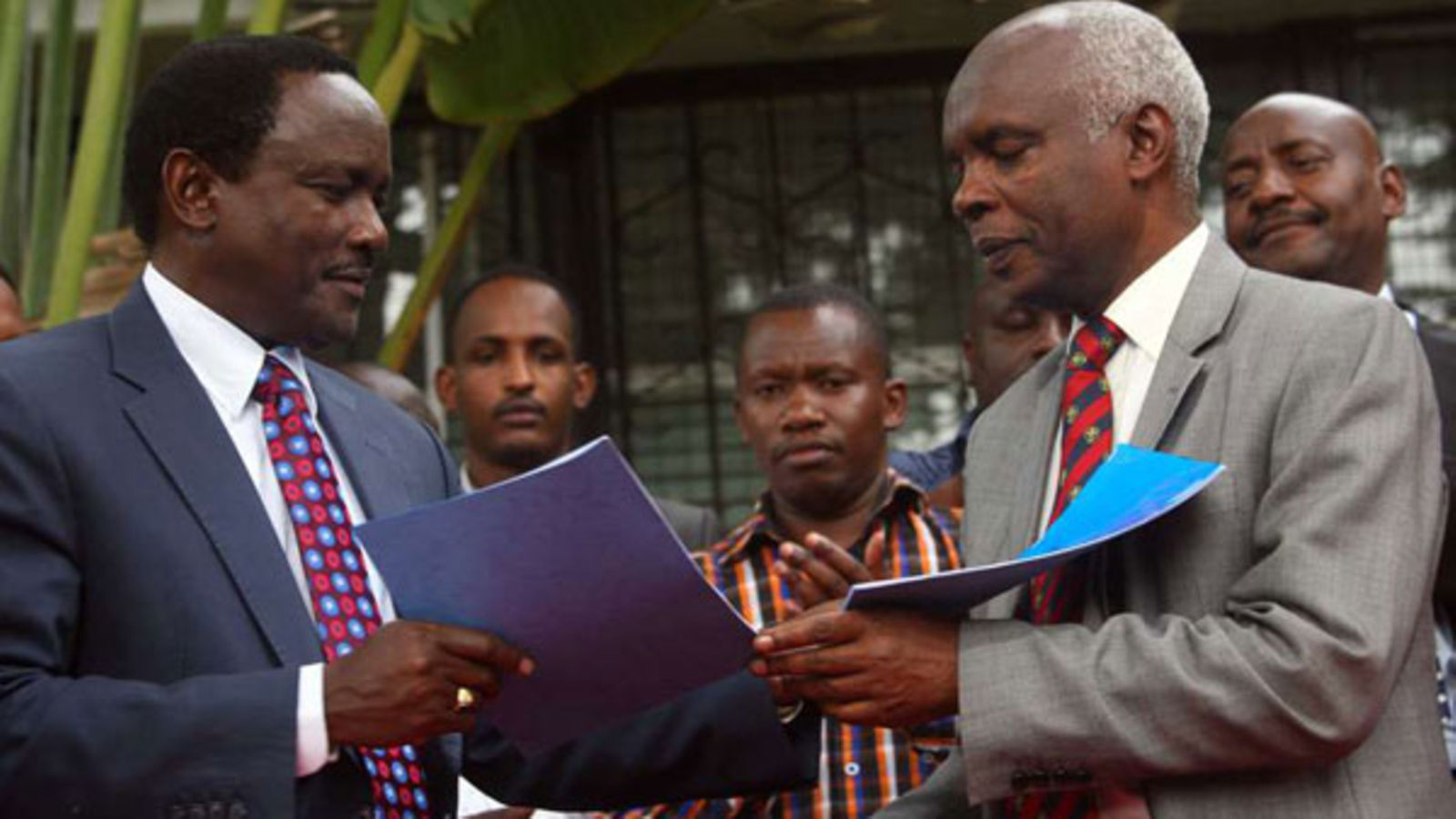 Makueni Governor Kivutha Kibwana has accused former Vice-president Kalonzo Musyoka of using the police to intimidate those campaigning against his candidate.

In a series of tweets, the Makueni Governor said that his acting Chief of Staff, Musyoka Kivungi was arrested after he questioned why a CID officer was taking pictures of Kibwana as he addressed members of the AIC Church in Kitise.

Kieleweke leaders have insisted that President Uhuru Kenyatta will still remain the Mt. Kenya spokesperson even after the 2022 elections. Do you think Uhuru will still hold the kingpin status in Central Kenya after 2022?